Stereotypes, in general, usually are never good. Even if a stereotype is a “positive” one, it can wind up being negative in one way or another, and trucker stereotypes are no exception. Negative stereotypes and misconceptions are hurtful to the entire integrity of the trucking profession. What most folks don’t realize is that truck drivers hold our country together. If it wasn’t for truckers, within days our entire infrastructure of society would crumble. Literally, truckers are what drive the U.S. economy! In a time where we are suffering from severe driver shortages, we need to stop letting people feed into these trucker stereotypes! Below we’ll take a look and debunk the most common truck driver stereotypes. 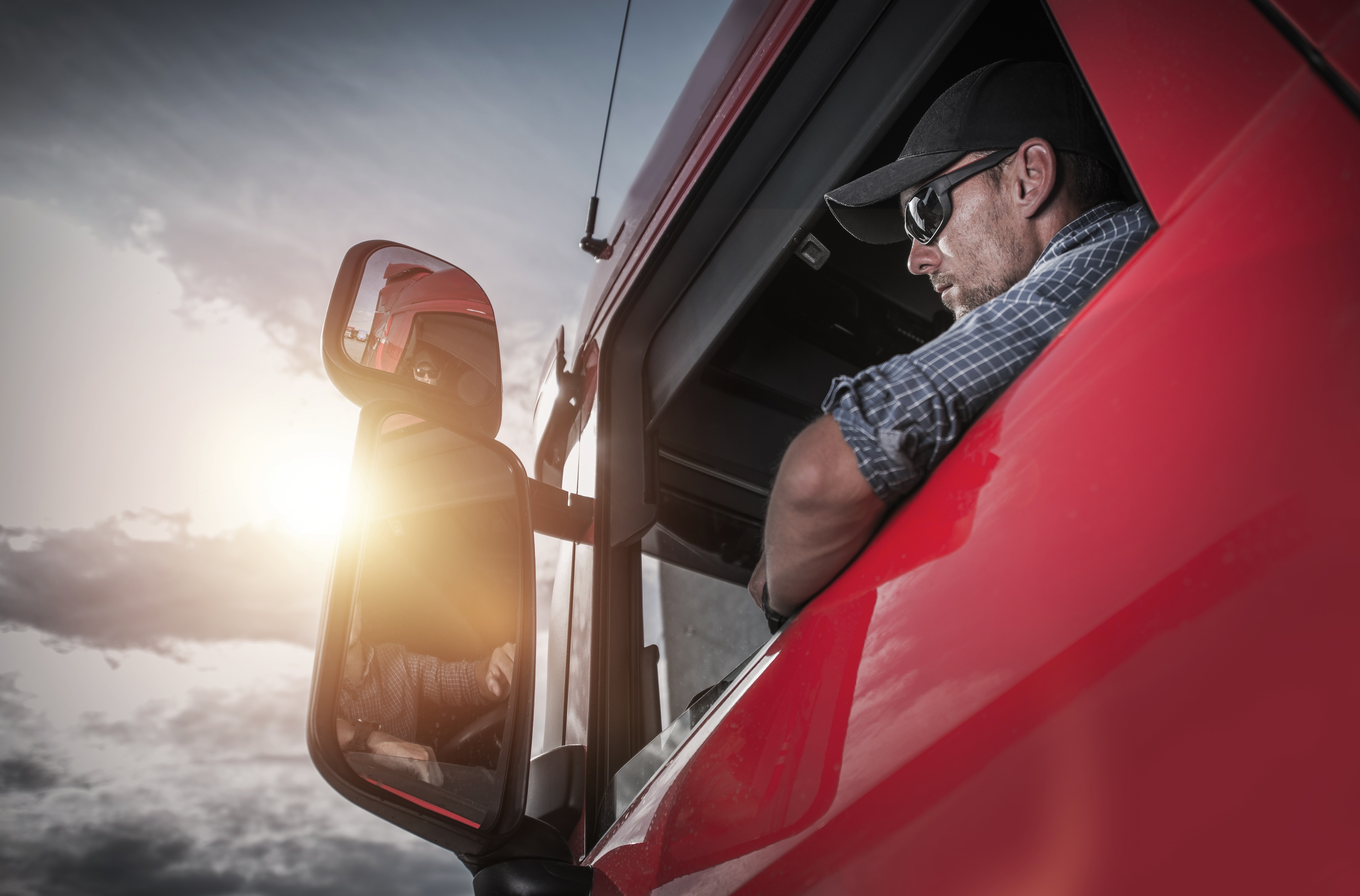 Find Your Next Trucking Job Here!

1. Truckers are Overweight and Lazy

Although it is true that many truckers are overweight due to the nature of the job, they aren’t the fat, lazy slobs that we see in movies. In fact, many truckers are utilizing truck stop gym sites, learning to eat well, avoiding junk food at truck stops, and motivating one another to lead healthy lifestyles on the road. It’s completely unfair to be thought of in a negative light based on weight. Just because some truckers are overweight doesn’t mean that we should think of the entire industry in that way.

2. Only Men are Truck Drivers

Sure, there are a lot more men than women in the trucking industry, but that isn’t to say that men make better truckers than women do. Women are equally as capable to drive a truck as men, and they’re just as proud of their jobs! More and more, ladies are stepping into trucking careers and loving them. Better yet, women and men in trucking get paid about equal wages, something that isn’t so common in other professions. Sure, trucking is a male-dominated industry, but stereotypes about women not being able to be truckers are outdated and downright sexist. It’s time to debunk this truck driver stereotype and give credit to all our amazing female truck drivers. 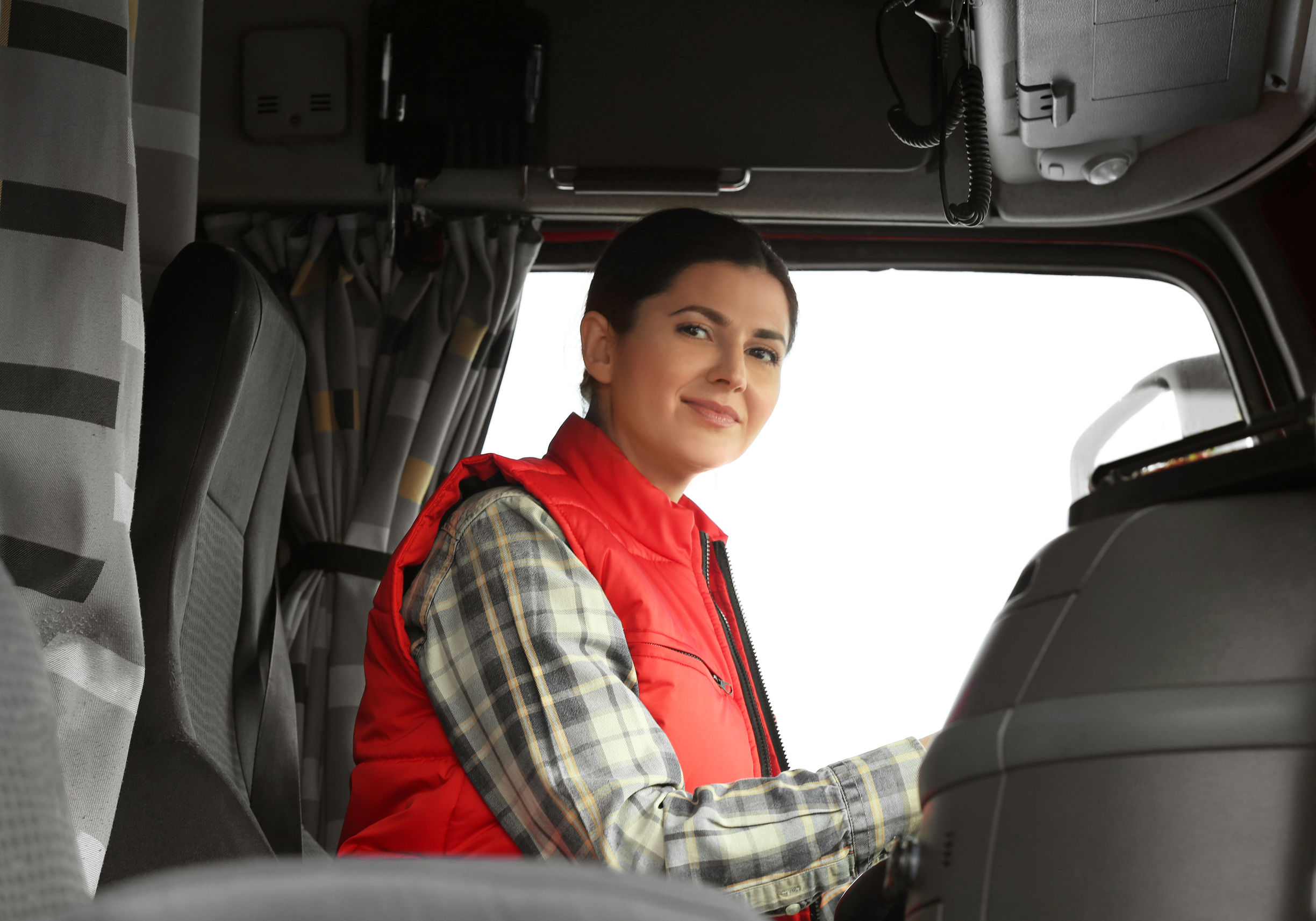 “Truck drivers think they’re better than everyone else on the road because they’re in big rigs.” How many times have you heard this one? Many people assume that truckers don’t respect others on the road because of the size of their vehicles. In reality, truckers aren’t trying to make the road a pain in the “rear end” for four-wheelers, they’re just trying to be safe. Driving the speed limit, being cautious when the weather is iffy, and allowing for a safe following distance between other vehicles are all crucial for truckers. Most of the time, truckers are simply just doing their best to deliver their cargo in the safest way possible, not trying to hog the road or be an inconvenience to other drivers.

4. Truckers are Alcoholics and Druggies

The belief that truck drivers abuse drugs and alcohol, or solicit prostitutes or “lot lizards” at truck stops is flat-out false. Most trucking companies require their drivers to pass drug and alcohol tests before starting a job. So, this truck driver stereotype doesn’t hold a whole lot of weight. As for prostitution, it’s sometimes inevitable, but it’s not any more common in trucking than it is in any other industry.

You might have smelled odd odors coming from some cabs at the truck stop before, but hey, most truckers are very clean! Many truckers take pride in keeping their cabs, clothes, and bodies fresh. Some people assume that truckers are dirty because they don’t have access to showers on the road. False! Most truck stop facilities are well-equipped with showers and, these days, a lot of companies are strict about enforcing that their employees are holding themselves to a standard in regard to cleanliness.

Another common truck driver stereotype is that they have foul mouths. Many would like to think the CB radio airwaves are filled with constant curses and inappropriate jokes. However, the CB radio is often used to communicate with other truckers in case of an emergency.

Alright, truckers, how many of these trucker stereotypes have you heard floating around? What do you do to combat these negative misconceptions? Let us know in the comments section below!