Let’s Get REAL About Lot Lizards

Let’s Get REAL About Lot Lizards

We’d love to tell you that a “lot lizard” is just another kind of pet that you can take with you on the road. Imagine taking a look at your friend’s new rig only to find a cool little terrarium in the sleeper. As neat as it would be to haul with a reptile, the truth behind this term is much more sobering. And if you’re a truck driver, it’s pretty hard to escape this phenomenon. Today, we’ll explore what you need to know about lot lizards as a truck driver and why their work can be dangerous for everyone involved. We’ll also talk about some of the ways that you can protect vulnerable people from being forced into this line of work. So, continue reading as we take a serious look at lot lizards. 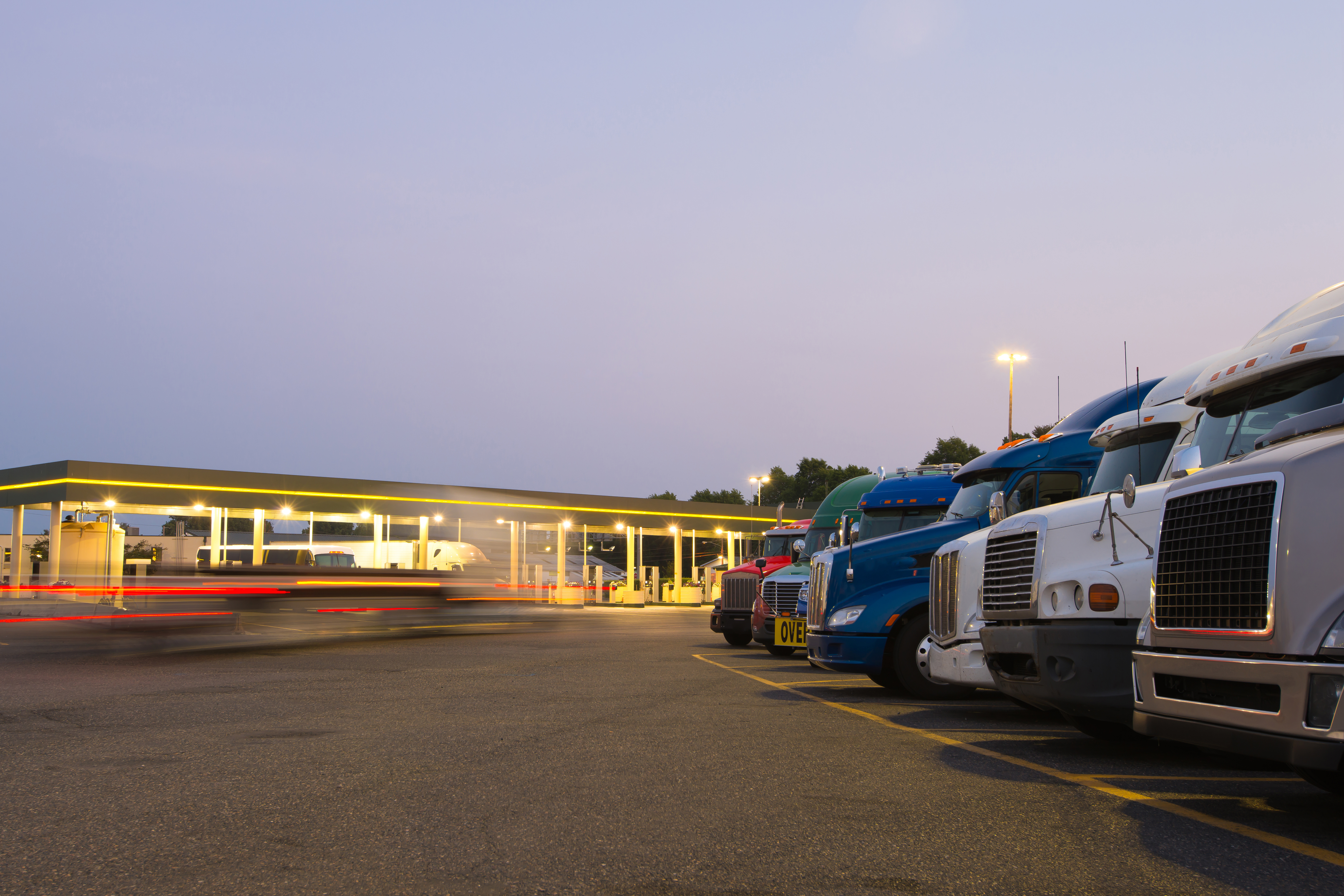 What Truck Drivers Need to Know About Lot Lizards

The first step in combatting any issue is educating people about the problem. So, let’s start by tackling what lot lizards are and why they are still seen at truck stops.

What are Lot Lizards?

For those of you who are new to trucking, lot lizards are prostitutes who work in truck stops and rest areas. These men and women often solicit truckers over CB radio by offering services such as “commercial company” or “40-60-80,” which means $40 for oral sex, $60 for sex, and $80 for both. They can also be seen walking between parked rigs looking for customers. This practice is most common at night, but it can still happen during the day as well. Flashing your lights if you see one of these people walk by serves as an invitation for them to come up to your truck.

Why Do Truck Drivers Turn to Lot Lizards?

We all know that the trucking lifestyle can be lonely. This is the main reason why lot lizards remain in truck stops across America. Drivers are looking for company! While living life behind the wheel can be challenging, there are many other ways you can combat loneliness on the road, aside from lot lizards. Luckily, we have plenty of resources for you! You can read about adjusting to the trucker lifestyle, recognizing and remedying depression, avoiding burnout, reducing stress, and many other topics on our blog. There’s also the option of reaching out to other drivers in-person or online to learn about how they deal with these hardships. You may find that talking to someone who understands where you’re coming from is helpful in itself.

The Perils of Parking Lot Prostitution

Regardless how you feel about lot lizards, prostitution is illegal. Oftentimes, the perils of this practice increase when it takes place on the open road. Here are a few reasons why it’s dangerous for all parties involved.

Seeking out “commercial company” could prove to be harmful and even dangerous for truck drivers. In some cases, these prostitutes are used to case your rig so that they and their cohorts can engage in cargo theft. In this case, they could also be targeting your personal belongings. Another hazard would be engaging with a prostitute who is using or selling drugs, underaged, or undercover. You could very well lose your license if an officer catches you with someone like this. A final reason that you should avoid lot lizards is that you have no idea what you are exposing yourself to. The Centers for Disease Control and Prevention (CDC) estimates that nearly 20 million new sexually transmitted infections occur each year in America. To put it plainly, you could be putting yourself at risk by engaging with these individuals. You have to ask yourself this question: Is it really worth your health, your job, or even your freedom?

Most people see lot lizards as nuisances and degenerates. But, it’s important to remember that most of these people feel as though they have no other options. Some suffer from drug addictions, some are homeless, and others take an interest in the prospect of quick cash. However, there is an alarming number of lot lizards that had no choice in the matter at all. Human trafficking is a major issue in the United States. Every day, young or vulnerable people fall prey to abusive pimps. These pimps manipulate them into working, take all their profits, and threaten harm to them and their family if they try to escape.

The harsh reality about sex workers that target drivers at truck stops is that many of them are victims of modern-day slavery. You can hear one person’s personal story here:

As mentioned in the interview above, organizations such as Truckers Against Trafficking exist to help truck drivers join the fight against sex trafficking.

According to Truckers Against Trafficking, there are red flags you should be on the lookout for as a trucker. These red flags can be found when people:

These are just a few signs that you should report. If you are witnessing a crime while it’s in-progress, call 911 and then call the Truckers Against Trafficking hotline at 1-888-3737-888. If you are at a truck stop or any other place of business, you should also inform the manager on duty of the activity so that they can take proper action. It is very important that you do not approach traffickers. Once you make a report, you should wait for law enforcement to handle the situation and recover the victims. As truck drivers, you are the eyes and ears of the road. And together, you can make a difference in fighting human trafficking!

How else can we make truck stops more safe for everyone? Share your ideas in the comments below!

The creators behind the 2016 film Lot Lizard hope to shed some light on the world of lot lizards. You can watch the film online to get a better idea of what these men and women face on a daily basis and what leads them to pursue this lifestyle.