On August 26 of this year, the U.S. Department of Transportation (DOT) released a proposal that would limit the speed of large commercial vehicles. It’s a joint effort by the DOT’s National Highway Traffic Safety Administration (NHTSA) and the Federal Motor Carrier Safety Administration (FMCSA). The new speed limiter proposal would create safety standards that would require all new U.S. commercial vehicles with a gross vehicle weight rating more than 26,000 pounds to have a speed limiter equipped. These speed limiters are also called ‘speed governors’.

According to the proposal, “the purpose of this joint rulemaking is to reduce the severity of crashes involving these heavy vehicles and to reduce the number of resulting fatalities.” The U.S. Transportation Secretary Anthony Foxx stated, “There are significant safety benefits to this proposed rulemaking. In addition to saving lives, the projected fuel and emissions savings make this proposal a win for safety, energy conservation, and our environment.”

The DOT conducted a speed analysis that showed the safety and cost-saving benefits of the rule proposal. The departments also claim that this initiative could save lives and more than $1 billion in fuel costs, annually. The DOT is leaning towards a maximum of speed of 60, 65, 0r 68 miles per hour. They estimate that limiting heavy vehicles to a speed of 60 mph would save 162-498 lives, 65 mph would save 63-214 lives, and 68 mph would save 27-96 lives, annually.

Slow your roll: Will the speed limiter proposal keep drivers from reaching speeds over 68 mph?

The DOT is seeking public comment on the rule until November 7, 2016. The transportation organizations are also considering whether or not current heavy commercial vehicles should be retrofitted with speed limiting devices if the proposal were to pass. Some of the issues that may keep them from implementing that rule are the technical viability, costs, enforcing the retrofit rule, and the impact on small businesses and fleets.

Opinions on the Speed Limiter Proposal

Some organizations such as the American Trucking Association (ATA) and the Trucking Alliance support the proposal. The ATA has been in favor of limiting the maximum speed of new trucks to 68 mph since 2006. After nearly 10 years of petitioning for a rule, the ATA announced they are pleased to see a proposal advancing. The Trucking Alliance is also in favor of the proposed rule and retrofitting current heavy commercials vehicles. In their announcement, they stated, “Exempting existing trucks from the speed limiter rule would be counterproductive to saving lives and improving highway safety.”

At a time while the future of truck drivers is already looking uncertain, this proposal leaves those in the industry wondering how the ruling will affect owner-operators. The Owner-Operator Independent Drivers Association released a press statement against the ruling. They maintain that “Highways are safest when all vehicles travel at the same relative speed…No technology can replace the safest thing to put in a truck, which is a well-trained driver.” 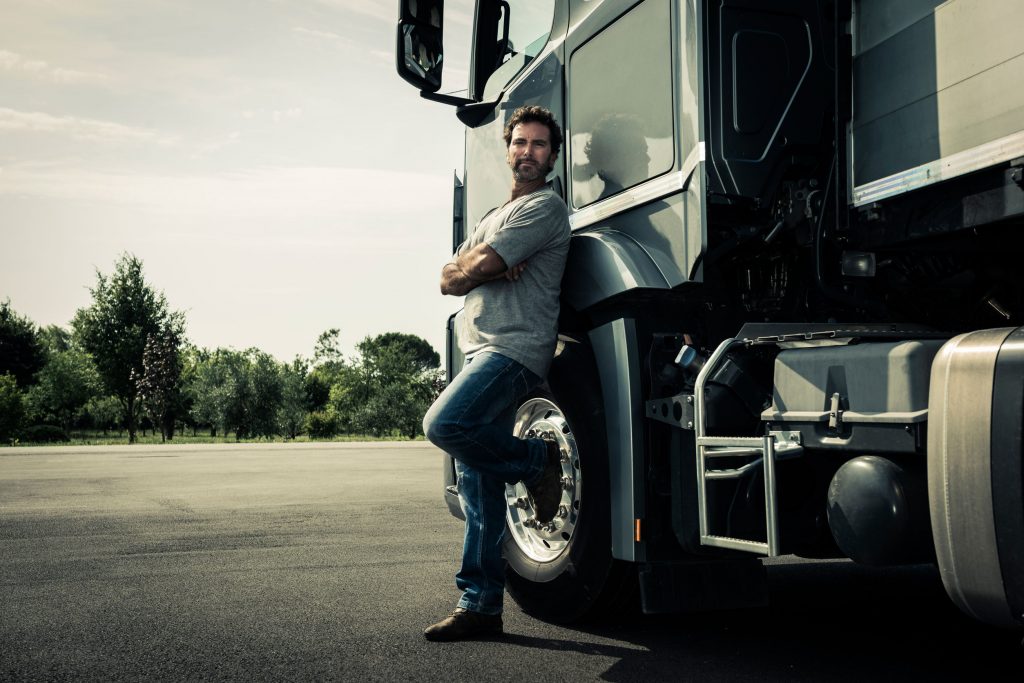 How will the speed limiter proposal affect owner-operators in the near future?

What’s next for the speed limiter proposal?

Currently, the FMCSA and the NHTSA are accepting public comment on the proposal. They want to hear about what top speed would be implemented, and whether the ruling should apply to current trucks or just new ones. They also want to hear feedback from equipment makers and carriers about the technical implications of requiring speed governors on trucks that are already in use.

If you have an opinion on the DOT’s speed limiter proposal, please voice your opinion on regulations.gov. Also, we want to know, how would a speed limiter rule affect your trucking lifestyle? We want to hear from our truckers so feel free to leave a comment below!