Trump and Trucking Reform: What’s next?

Trump and Trucking Reform: What’s next?

With President-elect Trump set to take office in the near future, many truckers are wondering how his presidency will attack a new trucking reform. Many are hoping that Trump and his administration will work to “deregulate” the trucking industry and lift many of the reforms that have been made over the last few years. Petitions have recently been cropping up and many truckers want President-Elect Trump to cut down on the many regulations in the industry.

One of the most hotly contested issues has been the debate over implanting ELDs or Electronic Logging Devices. These devices will make the traditional paper version of the travel log obsolete. These devices will track drivers on their mileage and how long they’re spending on the round.

Equipping roughly 500,000 U.S. trucking firms with these so-called electronic logging devices, or ELDs, looks to be about a $1-billion business, according to Federal Motor Carrier Safety Administration estimates. The mandate will affect more than 3 million truck drivers in the U.S., according to the American Trucking Associations.

While some see this as a way to even the playing field for truckers cutting corners, others view it as an unnecessary expense that would cost major trucking companies thousands of dollars. Only time will tell whether or not President-elect Trump will tackle the hot-button trucking reform issue. 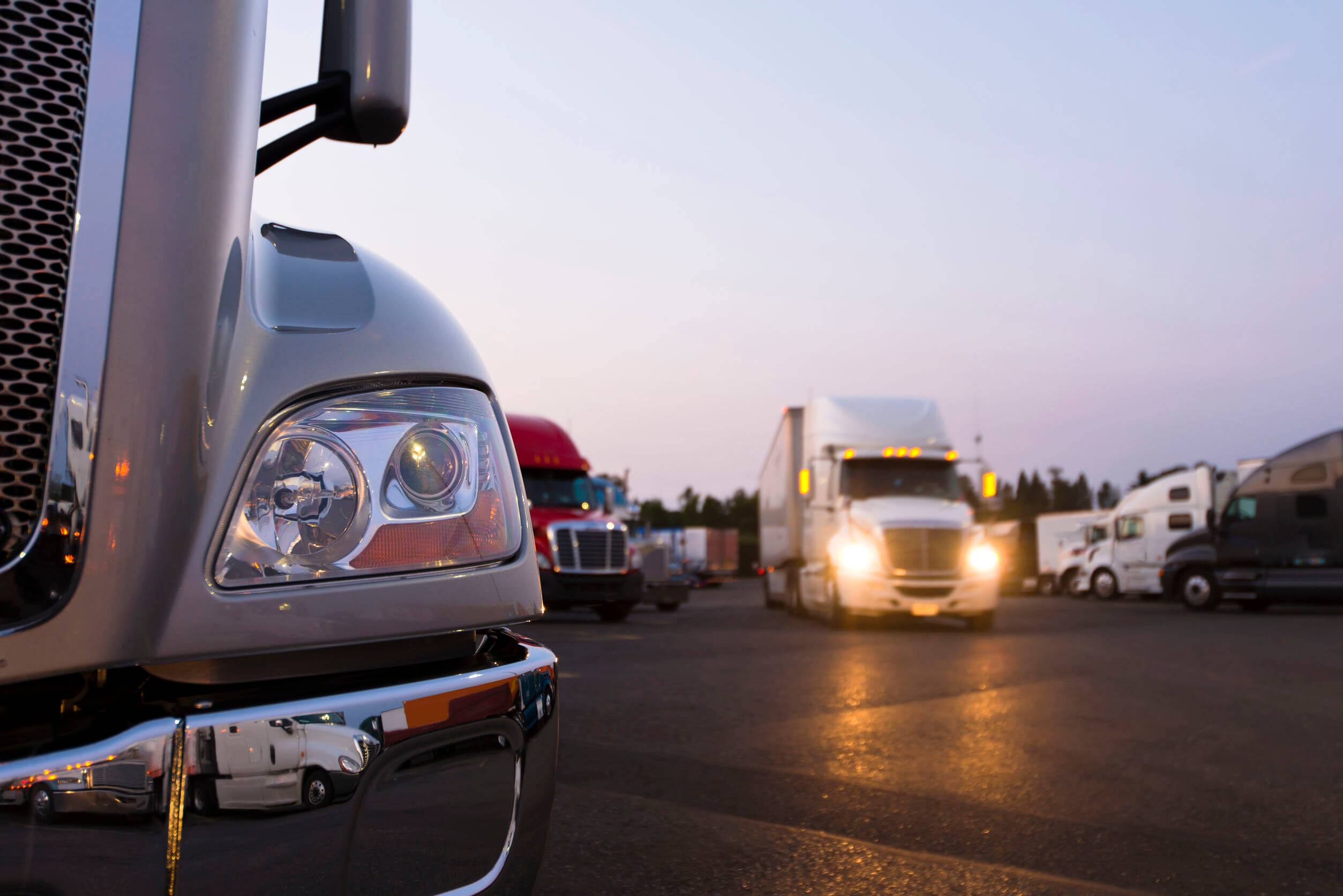 ELD regulations have many truckers worried about a different future

Emissions standards have also been a highly controversial subject for truckers. While the EPA has implemented regulations that will force truckers to cut down on emissions, many believe that Trump will loosen these regulations.

Trucks account for 20 percent of greenhouse gas emissions produced by the U.S. transportation sector. However, this new trucking reform regarding emissions can prove to be very costly for companies. Small businesses complain that they simply don’t have the money to keep up with these EPA standards. Trump has been known to brush off the subject of climate change, so a rollback on EPA regulations could create an environmental uproar.

A controversial proposed rule that would regulate the speed of heavier trucks has many truckers worried about the reform and the possible traffic jams and limited speeds could create a safety hazard.

While the FMCSA argues that this trucking reform could limit safety issues, many truckers believe it will just cause more headaches. Truckers will look towards President-elect Trump to step–in before these reform recommendations go any farther.