Posted By Hit The Road Jack on Dec 22 | 0 comments

Transportation is always looking forward, whether it be through autonomous vehicles or even remote controlled drones. In any capacity, technology continues to drive the industry to pursue new means of streamlining logistics and improving the way things run in general. Now, recent insider tips from an unnamed source have let on to a huge push toward what’s being called the “uberization” of trucking from none other than commerce giant, Amazon.

Referring to the on-demand passenger transport service, Uber, the trucking industry is the latest to encounter said uberization. Although the project was meant to remain under the radar, new information has industry analysts buzzing. Being characterized by some as the “new 800-pound gorilla” everyone should acknowledge, Amazon’s intentions are clear that entering the freight industry is in the works. 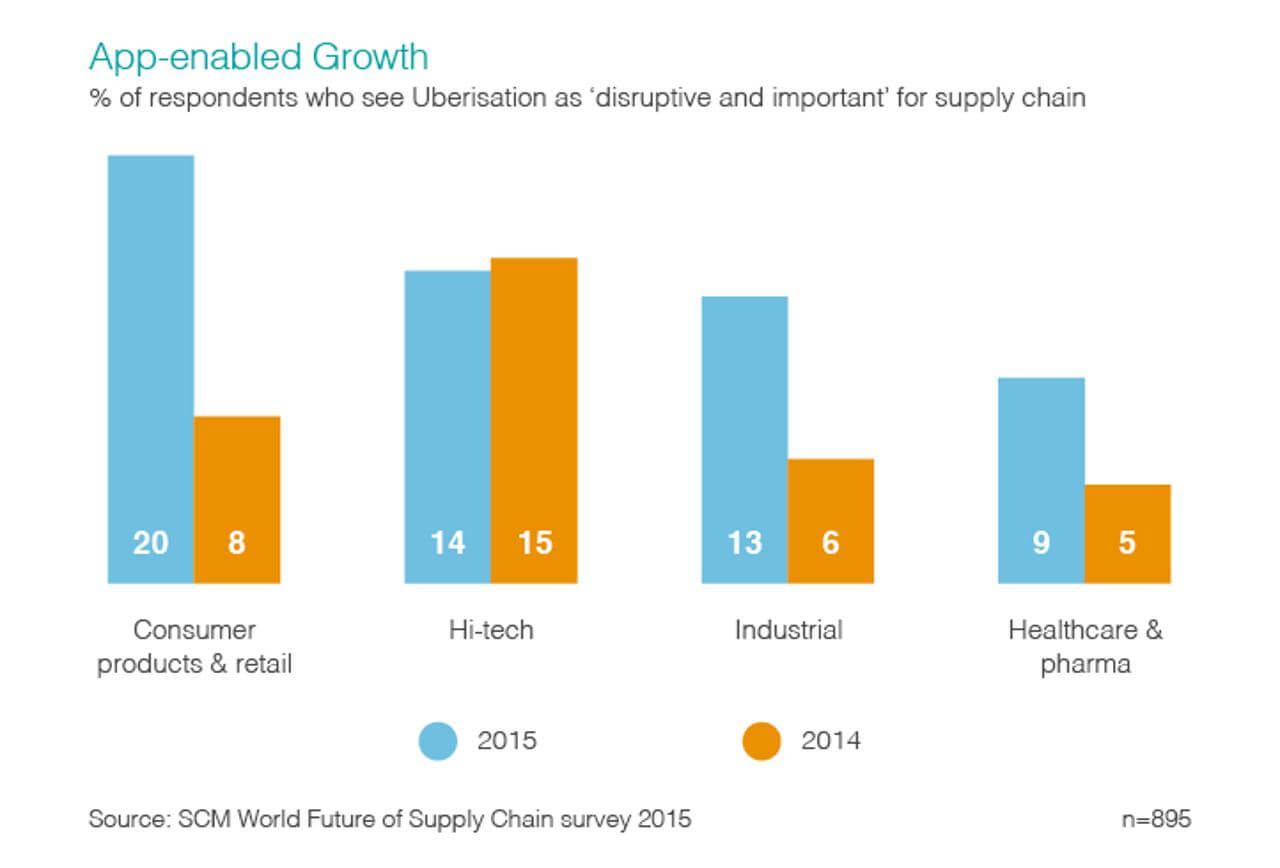 With this process of uberization will come a series of features essential to Amazon’s vision – namely an app offering real-time pricing and driving directions. Other supposed features will include tracking and payment options to speed up the shipping process overall. It may even recommend to drivers which truck-stops to visit and be able to provide a “tour” of all the loads on one’s schedule.

Uberization of an $800 Million Dollar Industry

By some estimates, trucking remains an $800 million industry, and is the most common job in 29 US states. Yet, transportation companies as a whole are generally slow to adopt new technologies despite Amazon’s projected launch of the project scheduled for sometime next summer.

Such an app would eliminate the need for third-party brokers, typically charging about 15% for acting as the middleman during the shipping process. Considering that Amazon has purchased thousands of trailer trucks and dozens of cargo planes within the last year, it’s clear they’re gearing up to become a full-scale logistics company that controls every aspect of the delivery cycle. 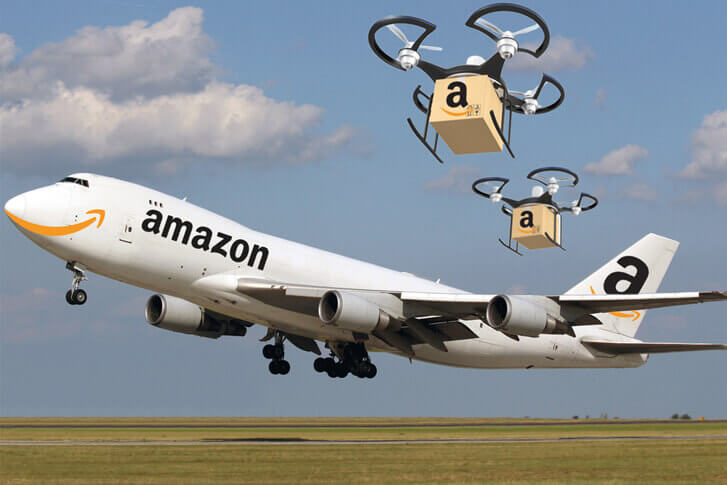 Amazon is looking to dominate just about every means of transportation.

This latest entrance into the freight industry puts Amazon right up against numerous other startups in the same space – mainly Convoy and Trucker Path, along with publically listed companies like C.H. Robinson and J.B. Hunt. It’s important to note that Amazon is currently a customer of C.H. Robinson, along with CEO Jeff Bezos remaining an investor in Convoy.

Amazon has refused to release any official comments so far, although a job listing for a product manager ready to work on “an exciting and confidential initiative in middle-mile transportation organization” really couldn’t be more succinct. Other postings highlight the search for a software-development engineer in Minneapolis, the location to become a key branch in this project. It’s speculated that this city will make it easier to hire people away from other companies headquartered there like C.H. Robinson, Target, and Best Buy.

A Close Watch on the Future

The opportunity here is truly immense for Amazon – 84% of all freight spending goes toward trucking in a market estimated to be worth roughly $800 billion. Since the transportation marketplace relies on demand from both shippers and drivers, Amazon is essentially creating the other side of their own equation for success. Amazon’s uberization of trucking is just about building the right platform to fully maximize the giant shipping network they already have in place.

For now, we’ll be keeping close tabs on how this project goes over and what other companies can do to secure their place in the market. Although Amazon won’t be transporting every single type of freight out there, their decision moving forward may be a good indicator as to where the industry is headed and how technology plays a role in that journey.