In the new age of technology and high-speed internet, it is safe to estimate that nearly half (if not more) of truck drivers and CDL students have seen videos made by truck drivers. These YouTube truckers share their opinions and their day-to-day experiences on the road. These truck drivers “drive” the online traffic of the trucking industry. YouTube truckers can rake up a substantial amount of hits quickly as they catch up and connect with people who share familiar lifestyles. 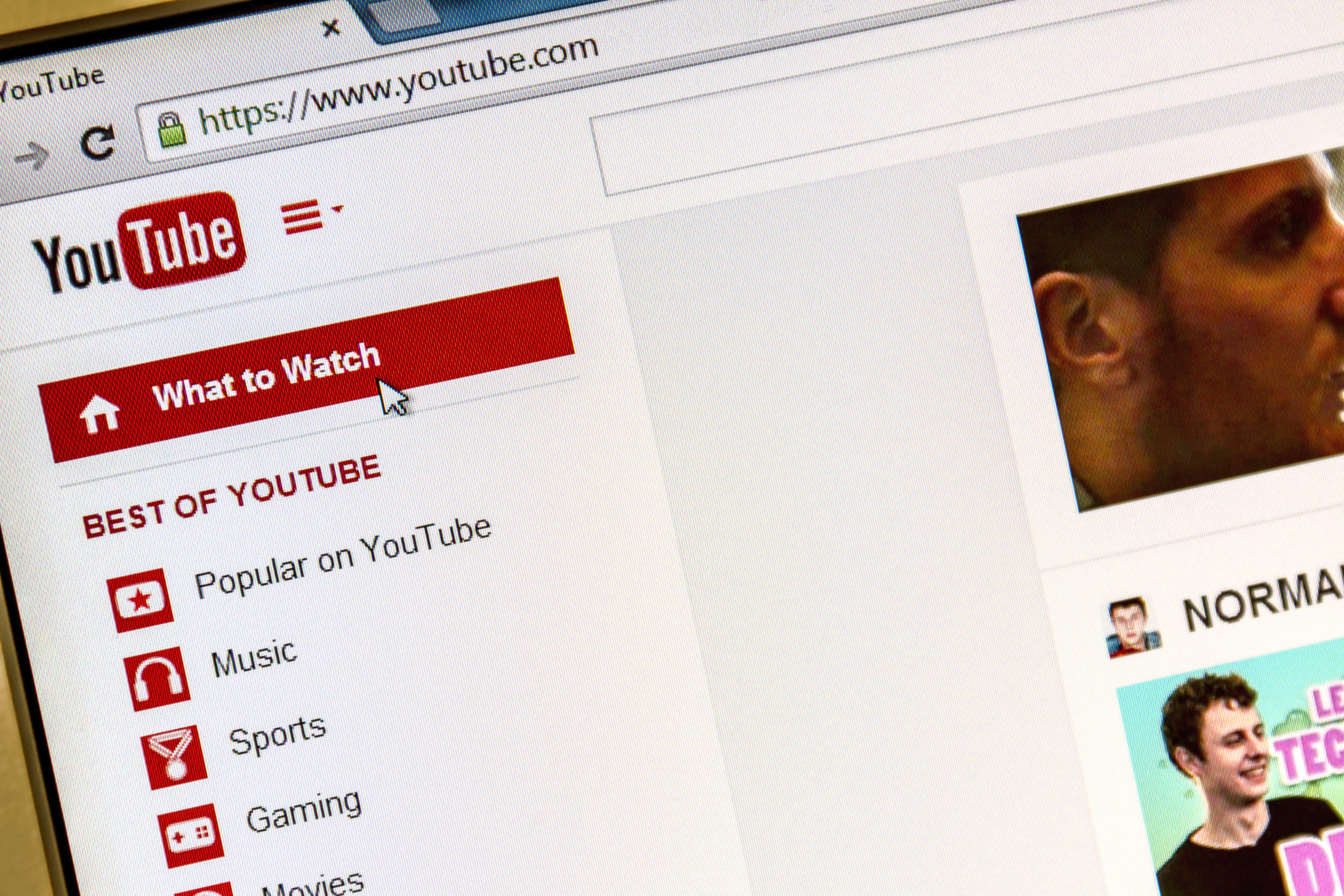 There are a couple of driving forces for CDL drivers who start documenting their lives on personal YouTube channels. Firstly, these YouTube truckers are usually younger and less-seasoned drivers who have grown up in the internet age. So, it’s common practice for them to whip out their GoPro or smartphone and share it. Younger drivers are also the people more likely to be tuning in to these viral transportation videos. Another reason these YouTube truckers gain popularity is that vloggers are eager to connect with fellow trucking social media gurus—which in turn leads to a more saturated market for gaining subscribers.

Another big reason truck drivers have decided to document their transportation trials and tribulations is because there’s money to be made from it. When these YouTube truckers start gaining a pretty large following, they can put their account on a monetized platform. This means that advertisers will pay big bucks just to advertise to the dedicated subscribers of that particular account.

YouTube personalities like Allie Knight, a young female driver with a large fan base and a quirky take on trucking, works to abolish some of the negative stereotypes many associate with the industry. Seeing the light-hearted and good-natured people behind the wheel helps reassure the ignorant masses who still seem to think CDL drivers are anything less than upstanding citizens.

And Ms. Knight is not the only YouTube trucker that works to stop these stereotypes. There are plenty of other drivers that work to educate the public about what it is really like to be a truck driver. For some though, their channels become a place to rant about some negative experiences that should stay private.

A lot of people are drawn toward posting online because of their ability to rant, rave, and complain in front of a larger audience. However, you should really be more careful about what you reveal on the web.

For instance, one driver had the nutty idea to say some pretty bad things about one of his dispatchers and even included the man in his video. He talked poorly about the company he drove for as well. He even went as far as recording a phone conversation to expose some of their less than savory practices. Sure, maybe he was facing an inconsiderate dispatcher in that particular moment. However, do you think he would even bother posting the video if the dispatcher had been more accommodating? Probably not. After all, that wouldn’t be nearly as compelling and wouldn’t get half the views of a more dramatic clip.

Needless to say, that particular driver has since quit trucking altogether.

Moral of the story: there is a fine line between sharing real experiences with some negative criticism and from trash-talking the industry, your colleagues, or your superiors.

Do you have any favorite YouTube Truckers that you watch? Tell us about them in the comments!