Posted By Hit The Road Jack on Mar 20 | 0 comments

As the droves of comic book lovers went to see Logan this month, they got at taste of Wolverine in all his clawed glory. But since the movie takes place 12 years in the future in 2029, viewers also got a look into what the creator’s vision of the trucking industry looks like. In this world, the director portrays an understanding that this industry will eventually see a future of autonomous trucks with no truck drivers.

Spoilers aside, during the second half of the film, the main characters are on the highway when an autonomous truck crashes into a horse-trailer. The truck signals a lane change but has no regard for the trailer in the next lane. Without a driver, it is difficult to pinpoint why the crash occurred. 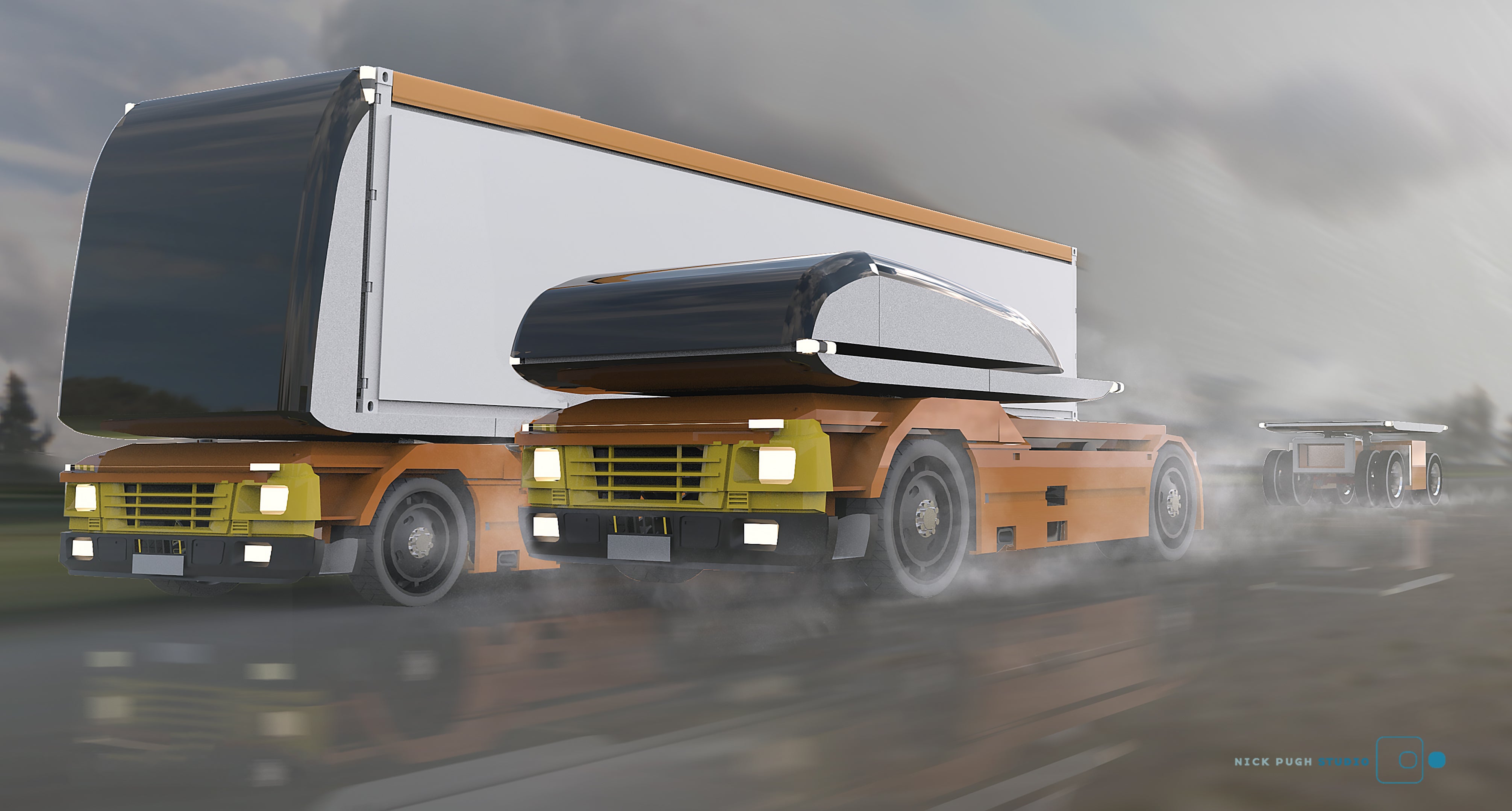 In an interview with Kristen Lee of Jalponik, the head of Logan’s creative team, Nick Pugh, stated that the trucks were designed to be intimidating and impersonal to represent an industry that has lost interest in it most valuable players – humans.

Trucks now display the standard cabin seating because they require a person to do the driving. But once the human element of the trucking industry is gone, autonomous trucks can have a far simpler design. In some cases, Pugh noted that possibly having a line of cargo containers linked like train cars could be possible.

Near future of Autonomous Trucks

It may take less than the 12 years depicted in Logan to reach the level of fully automated trucks. As more systems like Uber and Amazon drones use their ability to deliver packages, there will be a smaller need for human interaction between processing and delivery. The need for truck drivers may dwindle as a result. At the most recent 2017 Consumer Electronics Show in January, trucks were shown in a row on the highway demonstrating the reduction of wind resistance to save fuel. They drive on “Level 1” mode, which requires a human driver to be able to take control at any time.

While the movie may depict the fictional heroic acts of our favorite superhero with adamantium claws, it also demonstrates the very real future of American highways; a future that could be quite lonely.