Can Truck Drivers Prepare for a Driverless Future?

In the excitement of new, self-driving trucks, we often forget that it may end up costing 3.5 million truck drivers, and others, their livelihoods.

In May we talked about the imminent future of driverless trucks. We mentioned many of the new self-driving technologies and some of the top companies’ future truck prototypes. But what we didn’t really talk discuss: the future of truck drivers in a driverless society.

While talk of new technology, fuel efficiency, cost-savings, and an emissions-free future is exciting for nearly all of us, we cannot forget the true cost of a machine-driven future.

The Future Is Now

Federal regulation changes to help the environment and innovations in trucking technologies are steering us to an autonomous-driven future. 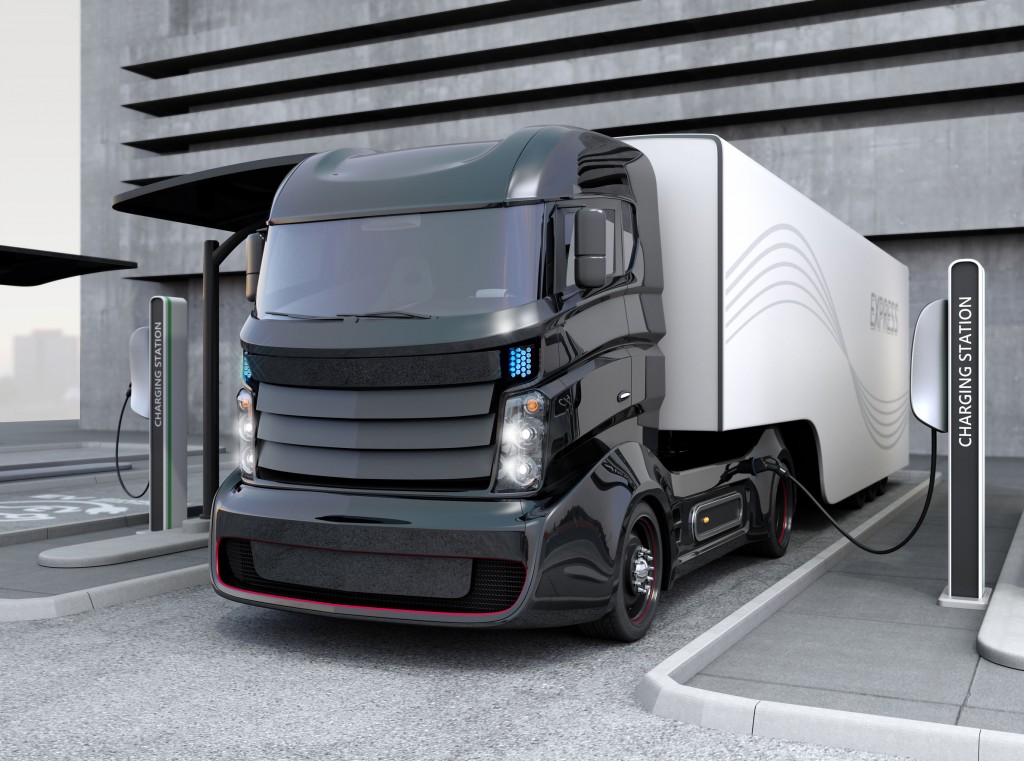 The truck of the future runs on clean, renewable energy and doesn’t have a driver.

I’m sure you will hear industry leaders and skeptics alike say that that driverless trucks will not really become a “thing”, or “it’s just talk, and never going to actually happen”. Now, I’m not saying they’re wrong, but they certainly can’t be right because self-driving trucks are here, now.

The technology is capable, now. Investors are funding this technology now. Autonomous vehicles are on public roads now. Managers are calculating cost savings, now. And though we may not see fleets of these vehicles on the road by tomorrow, truck drivers need to plan for their future, now.

Regardless of what the donut shop chain down the street tells you, America runs on truckers. I’m talking about the 3.5 million truck drivers that haul more than 10 billion tons of freight annually. 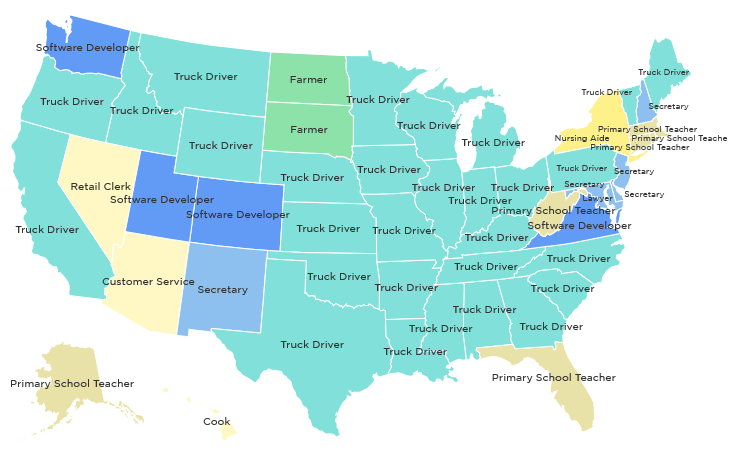 The most common job in each state in 2014. Credit: NPR

Truck driving remains one of the most common jobs in the United States for a couple of different reasons. But the main reason is that the trucking industry has not been affected by globalization and automation trends, yet.

This simply means that truck drivers from other countries cannot drive here in the U.S., and you need a human to drive your truck (for now, of course).

The trucking industry is expecting to see 21 percent more truck jobs in the next couple of years, and also an increase in the driver shortage. An estimated 100,000 truck driving jobs will be open and need to be filled by 2020.

At first glance, this looks like an ideal situation. We’re talking about an industry that can still provide a solid middle-class income for those without any college education in a post-U.S. manufacturing era.

A high demand for a low supply of workers means that truckers can look forward to higher wages in the next coming years. If it were not for the rise of autonomous commercial trucks, I would encourage the entire trucking industry to keep their rose-colored glasses on.

But a future without human truck drivers does not affect only truck drivers. Yes, there are about 3.5 million truck drivers who would be greatly affected. But we cannot forget about the other 5.2 million people working in the trucking industry that don’t drive trucks. 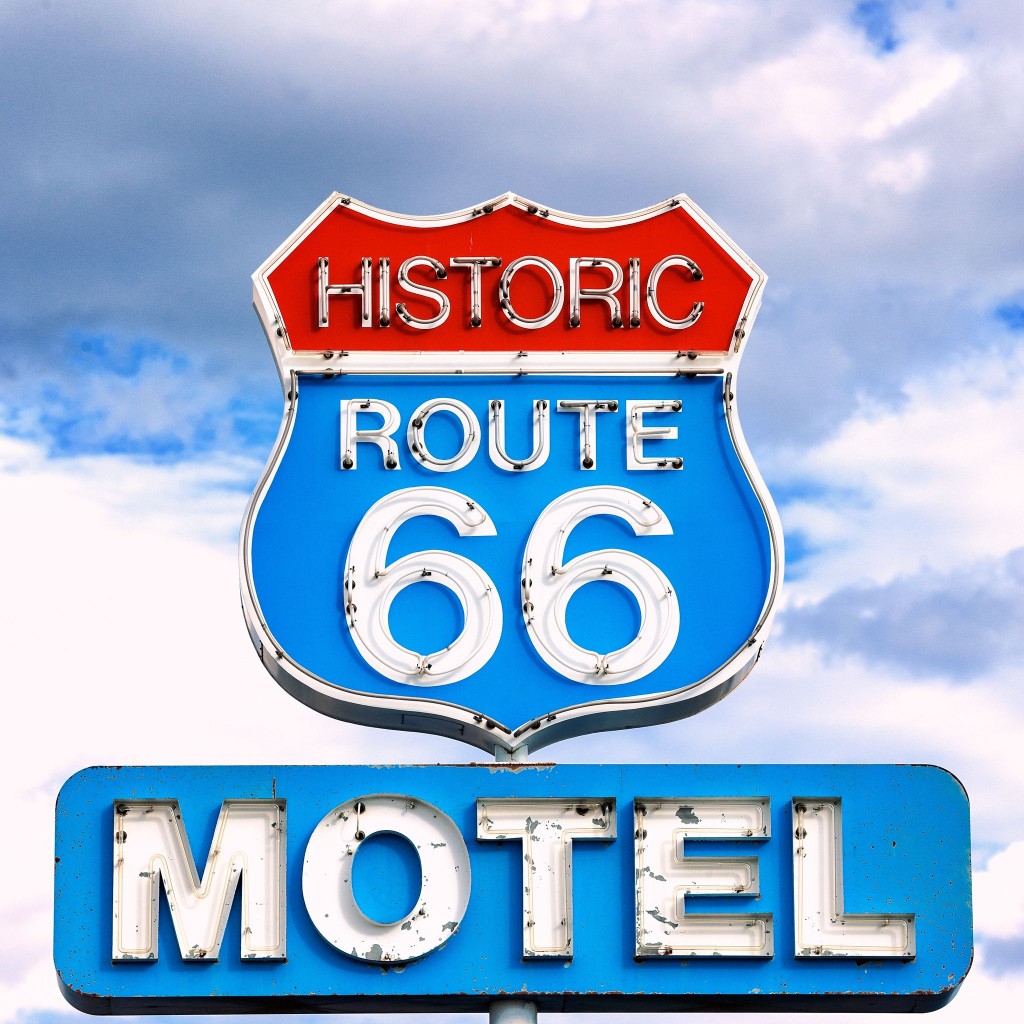 Drivers aren’t the only ones who should be worried. Business and entire communities would struggle to survive without truckers.

But you can’t look at those 8 million people going to be affected and stop there because the money these people make drive business and communities that rely on the trucking industry.

I’m talking about the millions of people and dollars spent at the rest stops, gas stations, motels, and restaurants that truckers frequent on their cross-country routes. Don’t forget the lawyers and health insurance providers for truckers in the industry too.

When truck drivers are no longer necessary to move freight, we’re talking about disrupting the lives of tens of millions of people in communities in remote areas or along trucking routes.

What are truck drivers to do?

In just ten years we should expect to see a disruptive market penetration of self-driving cars. Truck drivers may start losing jobs sooner because of the significant labor savings companies will be able to take advantage of.

Imagine owning a trucking company, and someone told you that could safely (and legally) double your productivity at a fraction of current overhead costs? How could you not take someone up on that offer? Why wouldn’t you get rid of as many truck drivers as you could and replace them with driverless trucks? 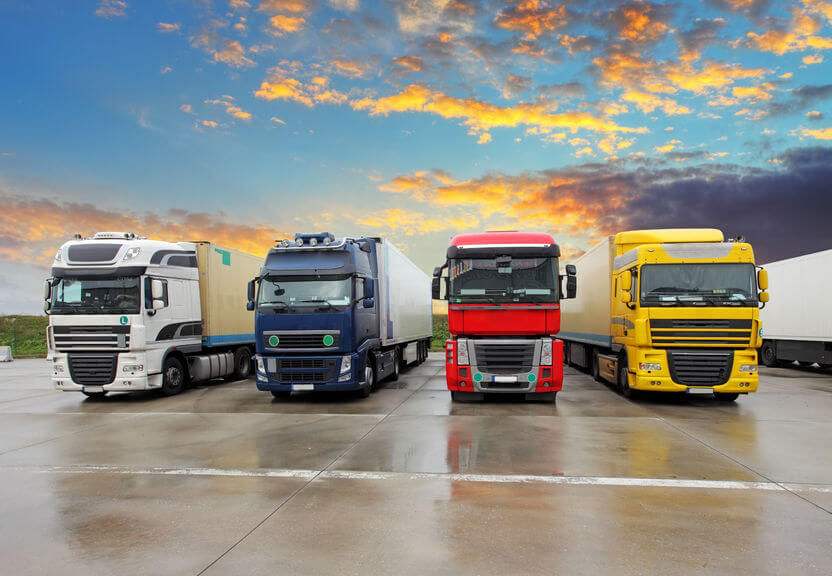 Imagine doubling the output of truck drivers at just a fraction of the cost. Driverless trucks don’t need hours of service restrictions.

I’m sure not every driver will lose their job, but it will certainly be enough to make the death of the U.S. steel and auto industries look small. Truck drivers and the communities that depend on them must prepare themselves before

10 years may seem like a long time, but we all know how fast time flies. I mean just one decade ago cell phones still flipped, you needed to look up directions before you left home, and Justin Timberlake was bringing “SexyBack”.