Benefits of a CB Radio App

Posted By Hit The Road Jack on May 01 | 0 comments

CB Radios have been around for decades, first originating in 1945 and designed by the Federal Communications Commission (FCC). CB or citizens band radio reached a peak in the 1970s when pop culture romanticized the cheap form of communication. The CB radio has had many uses over the years from survivalists to off-roading and beyond. It still remains a useful tool to this day in many industries. Despite the easy accessibility of cell-phones, CB radio could still be a powerful tool for truckers on the road. Combine the convenience of a cell phone with the awareness a CB brings, and you have a list of benefits of a CB radio app. 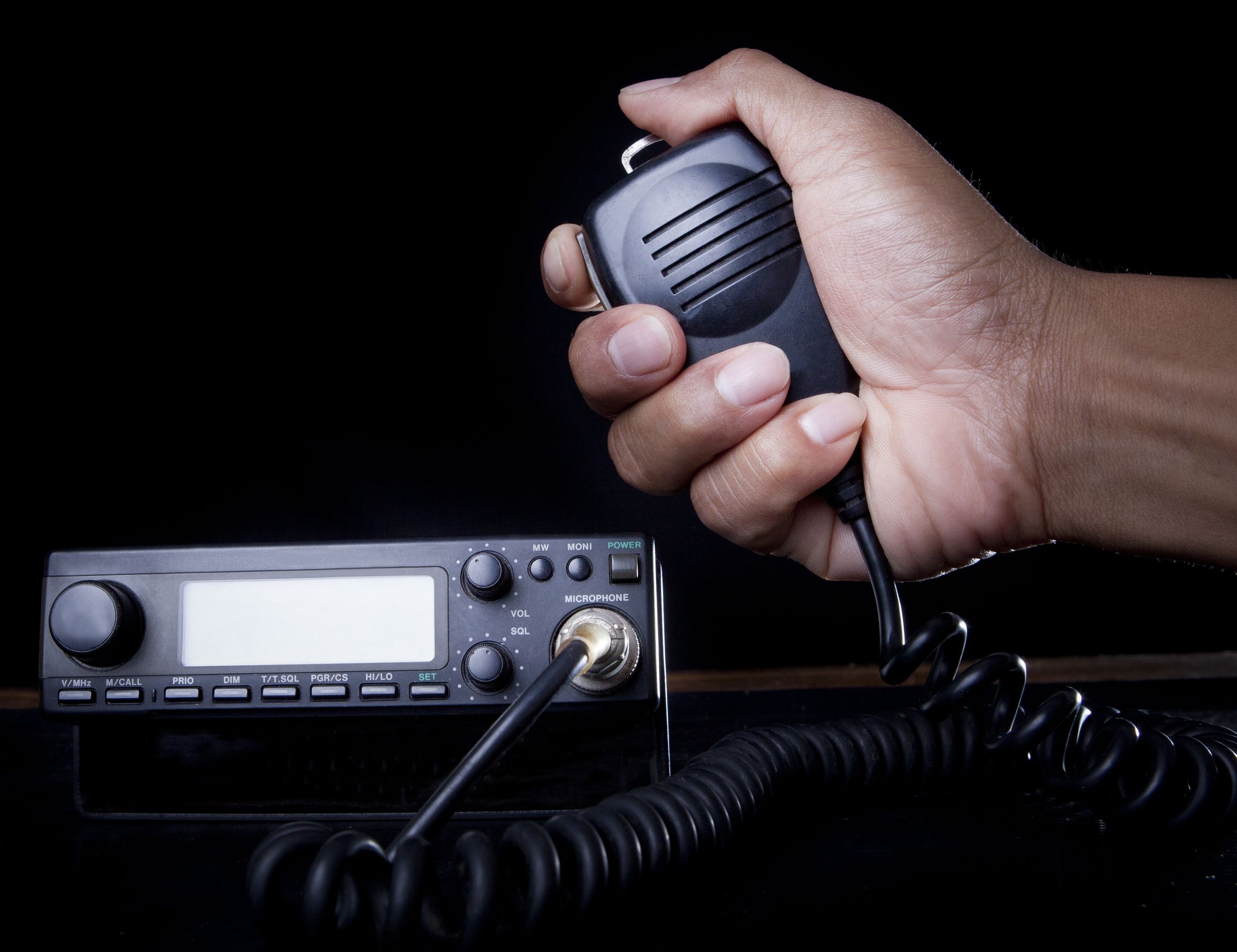 Benefits of a CB Radio App

In order to understand the benefits that truck drivers can reap from a CB radio app, it is important to understand the basics behind CB communication. The distance that a CB radio can reach depends on whether you are using a mobile or a base unit. Mobile units typically reach anywhere between 1 and 15 miles to other mobile units. There are 40 channels that are legal to use as deemed by the FCC. Not everyone has space or money to buy a CB radio though, so now there’s an app for that too! (for both Android and iPhone users) Check out the benefits of a CB radio app on your phone!

Channel 9 is designated by the FCC as the emergency channel. This means that if you are on the road and get into an accident, or see an accident, or have any other sort of emergency to report, you can set your radio to channel 9 to call for help. The channel 9 feature is not only helpful for truckers on the road but for other jobs and hobbies as well. For example, a CB radio app can be a lifesaving device for hikers and campers if they get injured in the wilderness alone.

One of the most prevalent benefits of a CB radio app while on the road has to be the real-time traffic updates. Being able to communicate within a 15-mile radius can be super important when it comes to sharing information about road conditions, accidents, etc. There are even some common codes amongst truckers using the CB radio. For example, “brake checks” can signal that there is a delay or congestion on the road. “Bear reports” might mean that there are police ahead, especially if they have someone pulled over. These are important things for truckers to know so that they can stay alert and aware. While cell phones can give some of this information, it isn’t as up-to-date and real-time as the CB radio. That is the beauty of combining the two!

There a lot of fun things you can do with a CB radio app! Not only can you talk to your fellow truck drivers, typically on channel 19, you can also get the 411 on what’s happening in the area around you. While knowing your surroundings isn’t the most fun thing ever, it can help you be safe and alert. Ultimately, this gives you more time for fun There is also a type of CB radio communication called skip that was once illegal but now is legal. Sometimes you are able to bounce a radio signal off of some of the layers of the atmosphere and it will carry your signal much farther than the radio normally reaches. 30 miles away is the most extreme bound of the CB radio. However, with skip talking you could potentially have a conversation with someone on opposite sides of the United States. Cool right?!

So, what are the benefits of a CB radio app?

To recap, there are many more benefits of a CB radio app that we did not cover extensively here. For example, there are benefits such as the ability to transport easily as it’s in your cell phone. Other benefits of a CB radio app include having fun, getting real-time traffic reports and having easy access to emergency help if needed. If you’re interested in having more trucking related apps as well, check out some other mobile apps for truckers.

Bonus Podcast: The Death of the CB Radio and Other Ways Truckin’ is Changin’

Do you typically use a CB radio on the road? Let us know what some of your favorite benefits are!