Autonomous Trucking Companies to Know in 2018

Posted By Hit The Road Jack on Jun 07 | 0 comments

Autonomous Trucking Companies to Look Out For 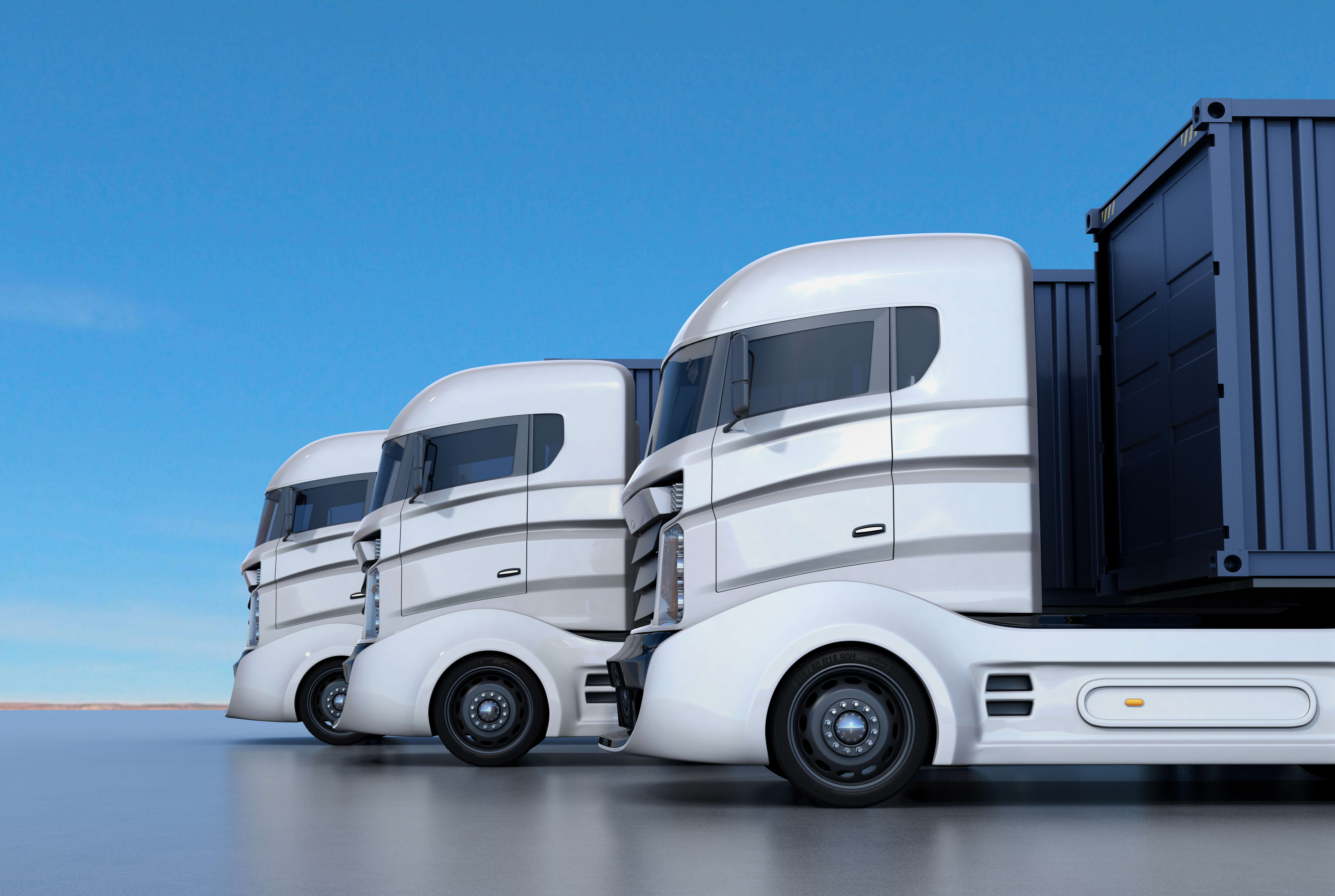 Tesla is at the forefront when it comes to autonomous trucking companies. In November 2017, the company unveiled its Class 8 electric truck, the “Tesla Semi.” This truck boasts numerous impressive features. Elon Musk, Tesla’s Chief Executive, notes that the truck is more aerodynamic than a two million dollar Bugatti Chiron sports car. As a result, the Tesla Semi will be able to accelerate from zero to 60 mph in 20 seconds, about 40 seconds faster than a typical diesel truck. Not only that, but the truck is capable of 500 miles of range at highway speed, fully loaded. The Tesla Semi will depend on a network of solar-powered megachargers, which are a future Tesla product and have not yet been deployed. According to Musk, production of these trucks will begin in 2019.

Embark completed a 2,400 mile trip from Jacksonville, Florida to Los Angeles with a fully autonomous truck in February. The company claims that this route was the first cross-country trip of its kind, with a driver behind the wheel and scheduled breaks. Embark also boasts that their company is the first to operate a self-driving truck in rain and rog, and to navigate highway transfers. The company currently has a fleet of five test vehicles, although they have plans to expand to 40 by the end of 2018. 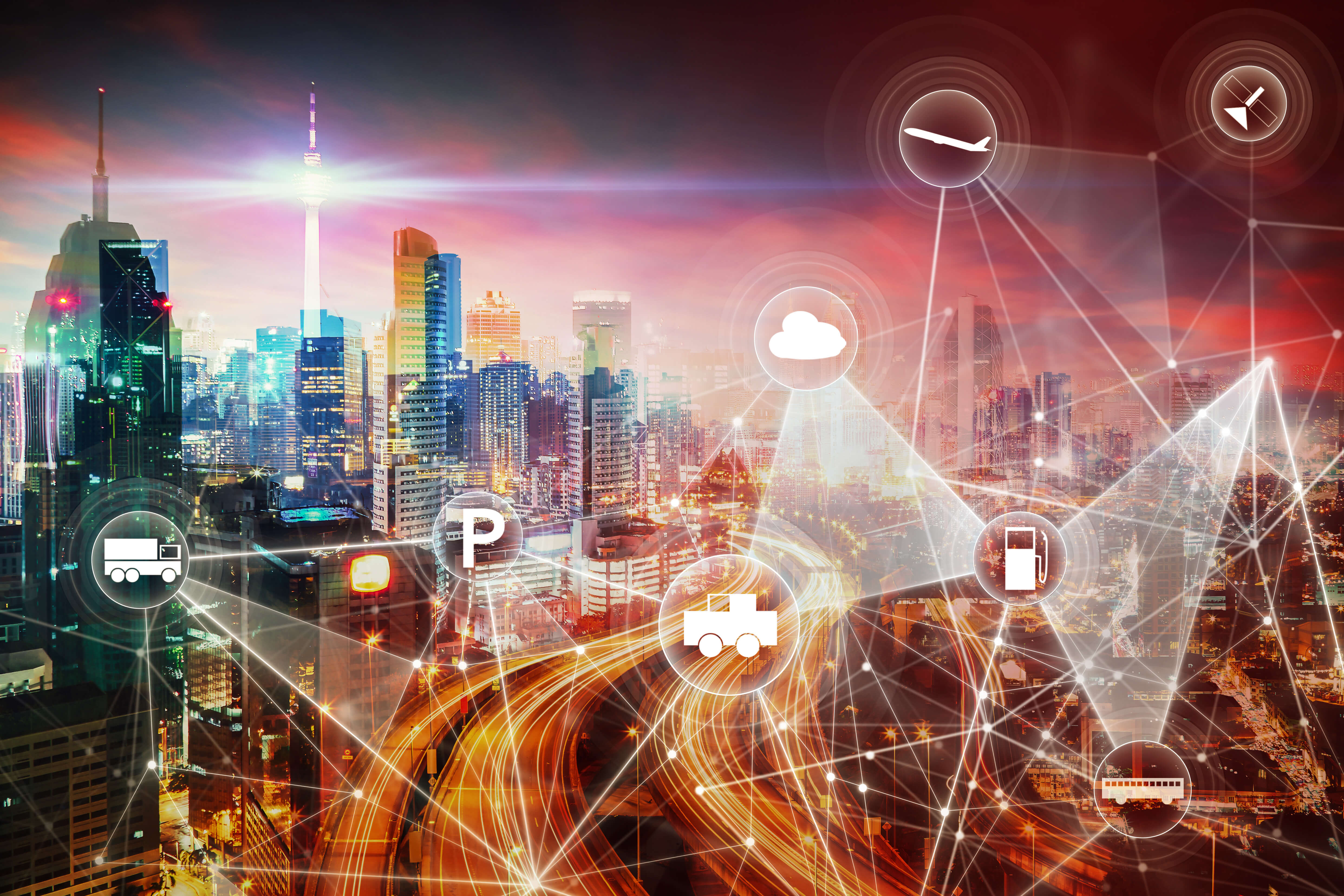 Waymo, a Google spinoff company, is most well known for its driverless cars. However, earlier this year the company announced its intention to pilot a fleet of autonomous trucks in Atlanta. These trucks use the same custom-built sensors and software that also power the company’s self-driving cars. Waymo’s trucks will also feature customized radar and lidar sensors to navigate roadways. For now, Waymo plans to limit its deliveries to within its own corporate circle.

Otto, owned by Uber, showed off their truck with self-driving capabilities in October 2016 when a semi completed a 120-mile trip within Colorado. However, since then, Otto’s had a bit of a struggle. In February 2018, Uber settled a lawsuit with Waymo for $245 million after Waymo alleged that Otto was implementing their design in their trucks. The page on autonomous trucks is still live on Uber’s website, but it’s unclear what will happen down the road. 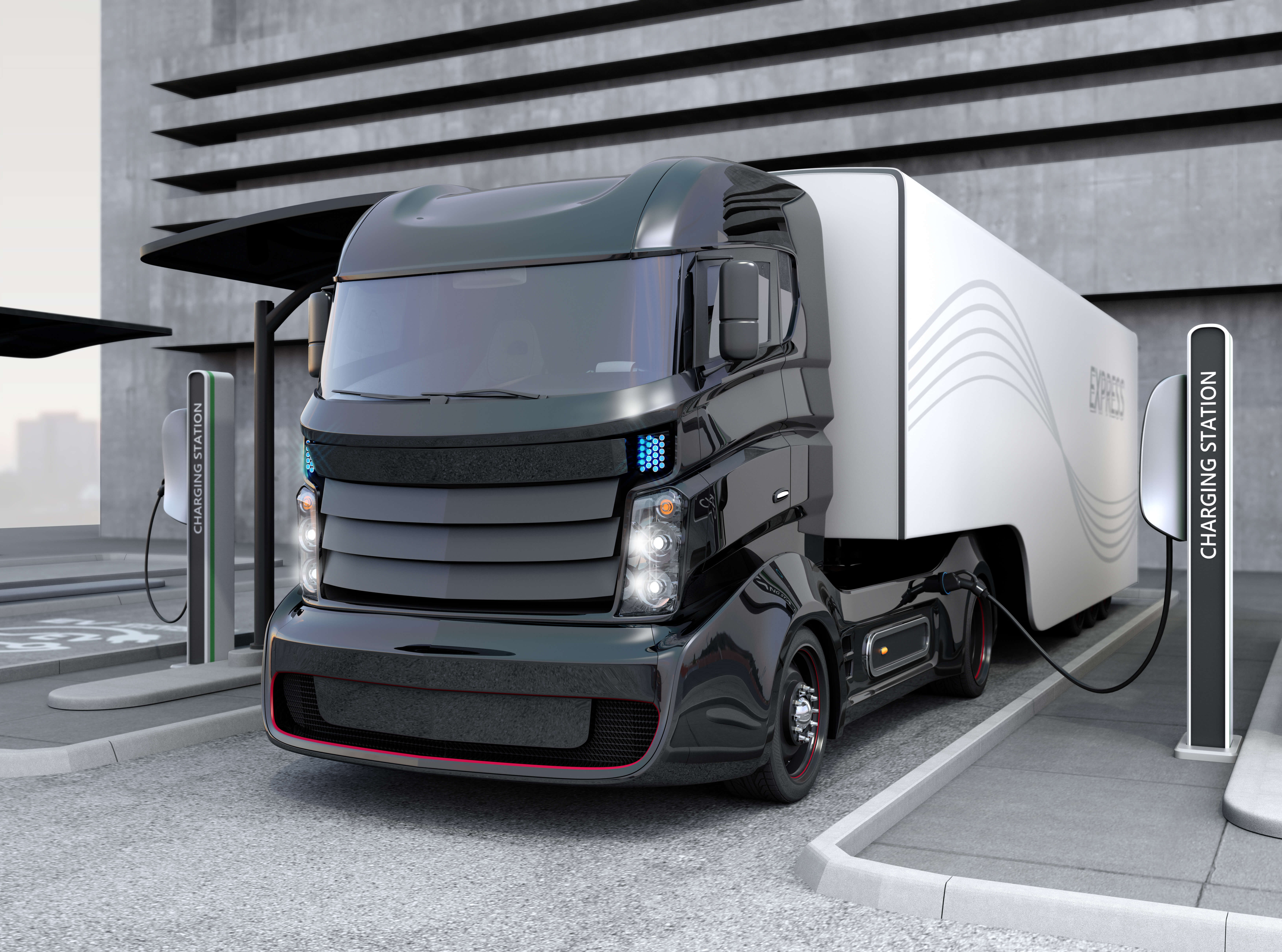 German auto company Daimler has also thrown its hat into the autonomous trucking ring. In 2015, the company developed an autonomous version of its Freightliner truck, called Inspiration. The truck is able to drive on a highway and stay in its lane and was the first autonomous truck licensed to operate in the United States. However, the truck is currently unable to enter or exit a freeway or pass slower vehicles. Nonetheless, it’s significant progress for one of the lesser-known autonomous trucking companies.

As the second half of Nikola Tesla’s namesake, Nikola is partnering with automotive supplier Bosch to develop two hydrogen-electric semi trucks. Nikola’s focus is less on autonomy and more on efficiency, as the trucks have an estimated range of 1,200 miles. Better yet, these trucks will allegedly have double the horsepower of any other vehicle on the road, while cutting emissions entirely. These two trucks, named the Nikola One and Two, are expected to be on the market by 2021.

Which of these autonomous trucking companies seems the most promising? Share your thoughts in the comments below!