Posted By Hit The Road Jack on Aug 04 | 0 comments

The American Society of Civil Engineers gave the nation’s roads a D grade in their latest infrastructure report card. While this grade is unchanged from the previous year’s report, it indicates the need for major investment. Of course, deteriorating roads affect everyone but the trucking industry is especially impacted. For the industry that quite literally drives America, the state of our roads is a major concern. Despite some indication that the government will heavily invest in infrastructure, the future remains uncertain. Moving forward, it is worth considering what the major takeaways from the new infrastructure report card are for the trucking industry. 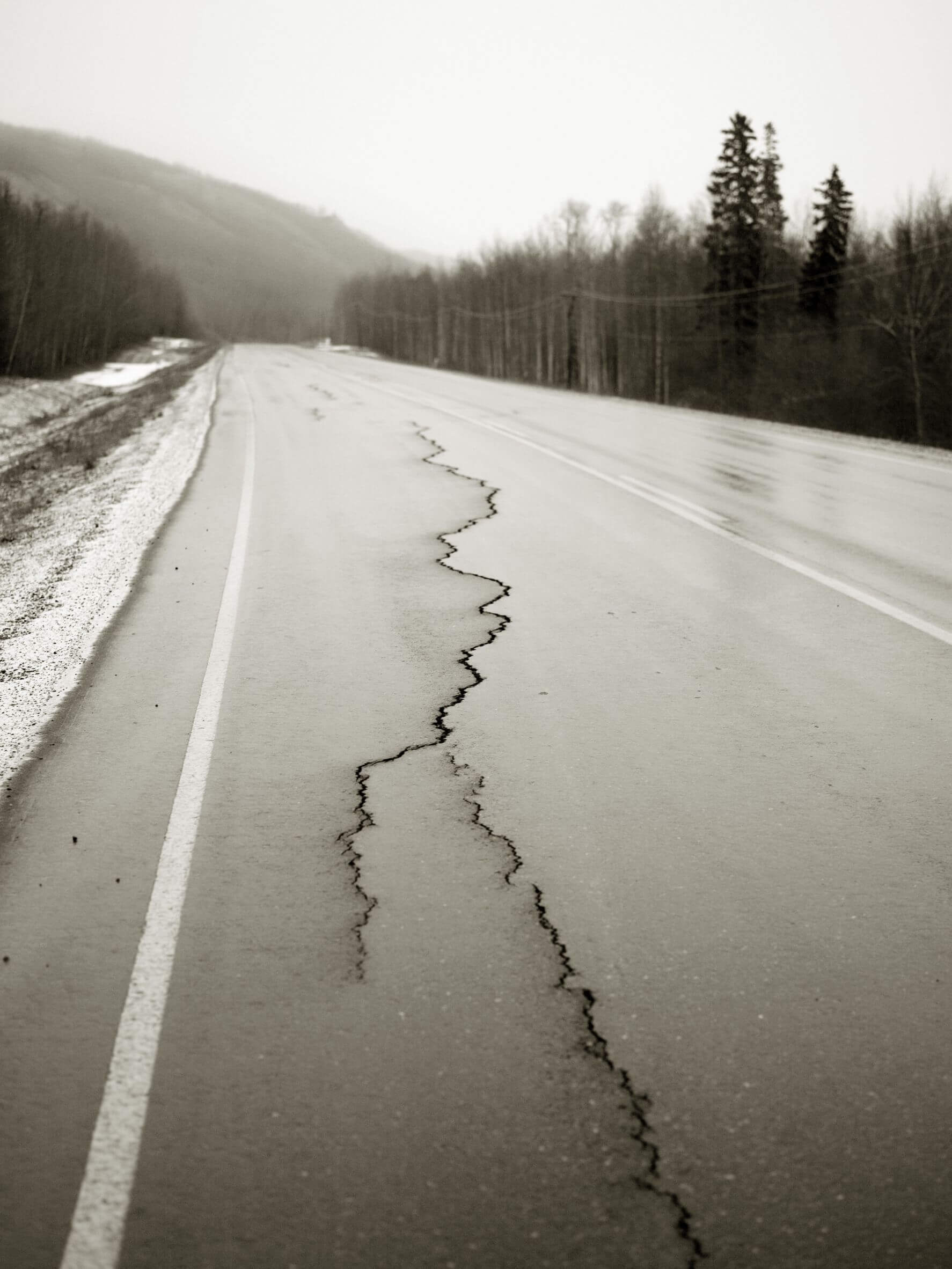 Takeaways from the Infrastructure Report Card

In perhaps the most frightening revelation of the 2017 infrastructure report card, more than 35,000 people were killed in motor vehicle crashes in 2015. Of course, the raw number itself is certainly enough to cause concern, however, it may be more worthwhile to note that this indicates a 7% increase between 2014 and 2015. This is the first increase of deaths in motor vehicle crashes in more than a decade. While it is too early to tell for sure, it appears that the number grew by an even greater percentage in 2016. Obviously, costs associated with time and fuel use are reason enough to address the problems with the nation’s roads, but it has become apparent that they are becoming dangerous as well.

Also of note, roads have become extremely overcrowded which is one of the reasons that costs associated with traffic is estimated to near $160 billion annually. Of this total, traffic costs to the trucking industry alone amount to $50 billion annually. The trucking industry relies on both time and fuel efficiency to run effectively. Traffic delays not only cause frustration for those involved but they also force drivers to make deliveries slower and burn more gasoline in the process. The American Society of Civil Engineers estimates that 2 of every 5 miles of urban interstates in America are congested. While new technologies may soon help address this problem, there is no universal quick fix yet.

Moving toward the physical state of the roads themselves, 32% of urban roads and 14% of rural roads are classified as in “poor condition”. This amounts to approximately 1 in every 5 miles of highway meaning that most drivers likely encounter deteriorating roads every day. Beyond the annoyance that this can cause drivers, it has also cost motorists an extra $114 billion annually in vehicle repair expenses. It is clear that the state of our roads will not only cause problems in the future but, has already begun to affect the day to day lives of Americans.

The American Society of Civil Engineers gave the United States infrastructure a D+ overall. The country needs significant investment in almost all categories of infrastructure. Focusing exclusively on roads, the U.S. faces a backlog of $836 billion in maintenance needs. Breaking this down further, most of this ($420 billion) is needed to repair damaged highways. $123 billion, $167 billion, and $126 billion are needed for bridge repair, system expansion, and system enhancement respectively. With a huge backlog already existing and the roads continuing to deteriorate further, the United States must find a solution for the problem sooner rather than later.

In short, there is a lot of work to in the coming years with regards to maintaining and developing our roads. For the trucking industry which employs roughly 3.5 million drivers, infrastructure investment must be a major concern. Approximately 70% of the freight that is moved in the United States is moved by trucks. If the roads that these trucks use every day are not properly cared for we could see drastic effects on many of the other industries that rely on freight. While the ASCE has proposed several possible ways of raising the money necessary to rebuild our roads, the solution remains unclear. The need for infrastructure investment is not a new problem, but it certainly is time for a new solution.