Posted By Hit The Road Jack on Jul 01 | 0 comments

As the recent announcements of Britain’s exit from the European Union (Brexit) sweeping over every news outlet and major economy on Earth, it may have some truckers wondering what it could mean for them.

For those unfamiliar with what exactly the Brexit is, allow us to break it down:

Although Britain’s (Former) Prime Minister David Cameron had attempted to quell the push toward leaving the EU with negotiations back in February, the result was less than convincing for people discontent with several issues facing the country. Primarily, arguments for leaving include increased regulations and a lack of sovereignty for Britain inside of the EU, as well as policies over immigration and the $19 billion dollar contributions made each year to what may become a European superstate. 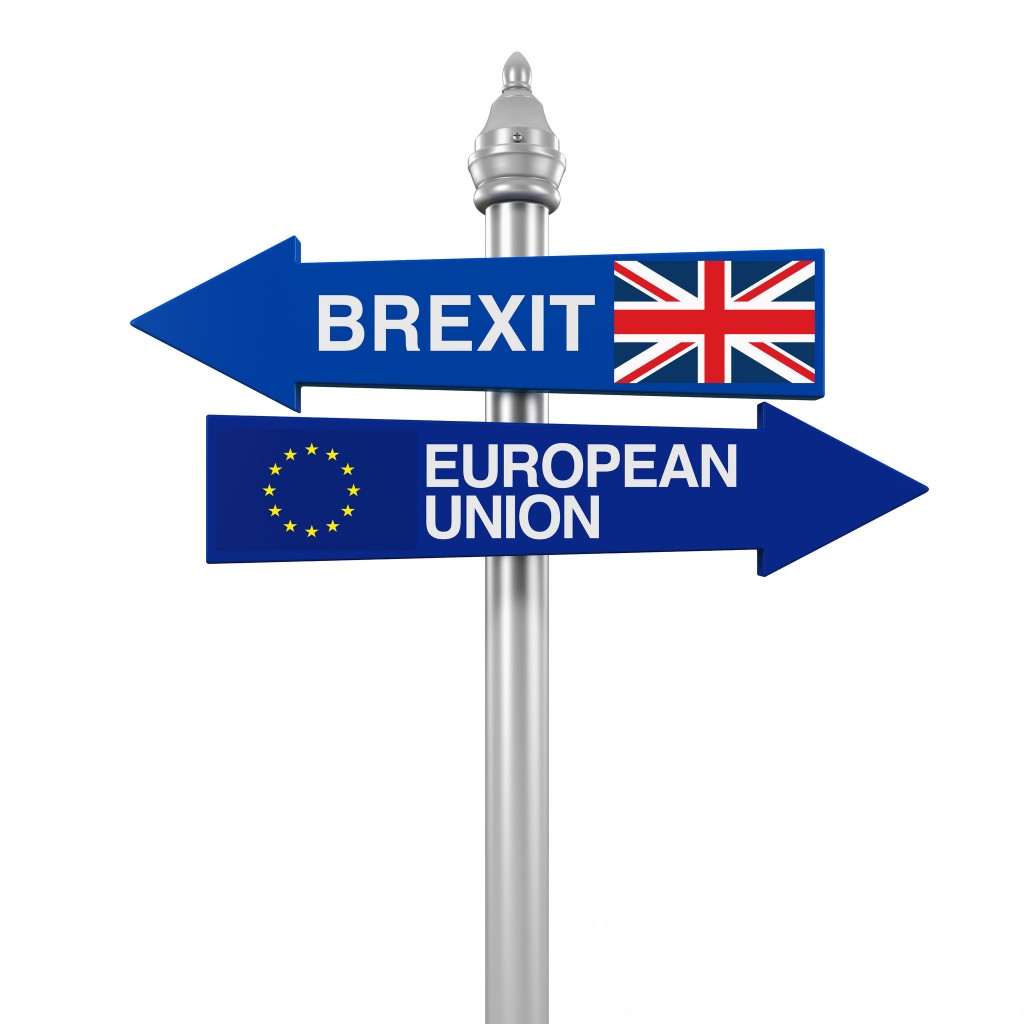 The United Kingdom is at a crossroads with its latest decision to leave the EU.

June 23, 2016 marks Britain’s official vote to sever their ties with the EU, with more than 17.4 million Britons voting to leave and 16.1 million people in opposition.

The shock of these results have sent financial markets into turmoil, causing the U.S. market to drop more than 3 percent a day following the decision, with the Dow decreasing over 600 points from overnight sell-offs in Japan and Hong Kong.

Notably, the Brexit decision has had an effect on the energy industry, although things aren’t expected to be anything near the relative cataclysm of the global market uncertainty. The price of diesel fuel has remained relatively unchanged in the past week and a half, still 41.7 cents cheaper than it was last year at this time.

Remarkably, the average price of gasoline actually dropped by 2.4 cents during the wake of the Brexit decision. Prices in the Midwest United States actually saw the largest decrease at a 7.9-cent drop, with the largest increases on the West Coast at an additional 4.4 cents.

Still, Brent crude oil settled at a seven-week low, with investors remaining worried about how the global energy demand will affect American industries. Although the English Pound and the Euro dropped, the U.S. dollar did not. This makes oil more expensive for traders using other currencies, thus cutting demand and causing prices to fall even more. 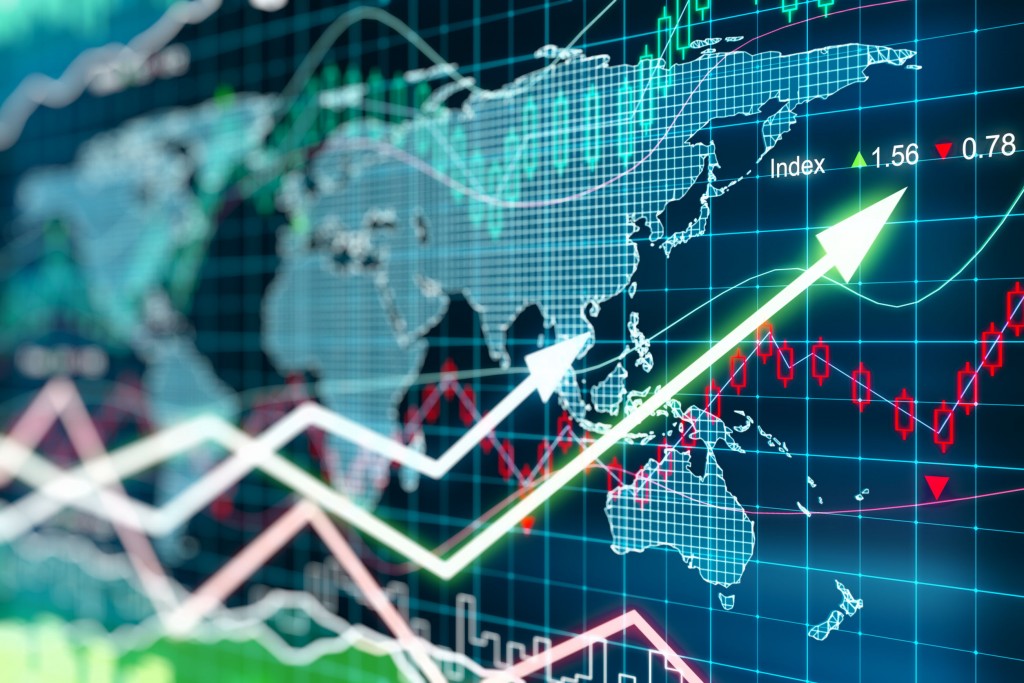 Brexit has triggered a major selling spree across the global market in assets considered to be risky.

Brexit has triggered a major selling spree across the global market in assets considered to be risky – this includes stocks and commodities like crude oil. Overall, analysts don’t expect the impact to be too significant, although with more U.S. buying power, it’s likely that drivers are going to continue seeing lower fuel prices as the global stage recovers from these economic tremors.

Right now it’s still unclear as to when the current market uncertainty is poised to recover, however Americans can expect to stretch their dollars a little further than before when it comes to the English market. We’ll have to wait and see just how the transportation industry in general responds to the Brexit decision; however for now drivers can enjoy a slightly lowered cost of fuel, depending on the state. Although it may not be the cataclysm or the perfect solution as proclaimed by many, the world is watching as the negotiations continue.