Posted By Hit The Road Jack on Sep 07 | 0 comments

A few months ago we posted about the Tesla Takeover currently facing the transportation industry. With their latest vehicle, Tesla Semi, expected to be revealed later this month, we figured that the high tech automotive company and the electric trucks segment are worth revisiting. While Elon Musk has garnered much of the media attention, Tesla will face no shortage in competitors when they do come to market. Mercedes Benz, Nikola, and Cummins have each demonstrated that they expect to be a major presence in the industry in the years to come. As the future of trucking unfolds, there a few topics regarding electric trucks worth considering.

Electric Trucks: Where are we now? 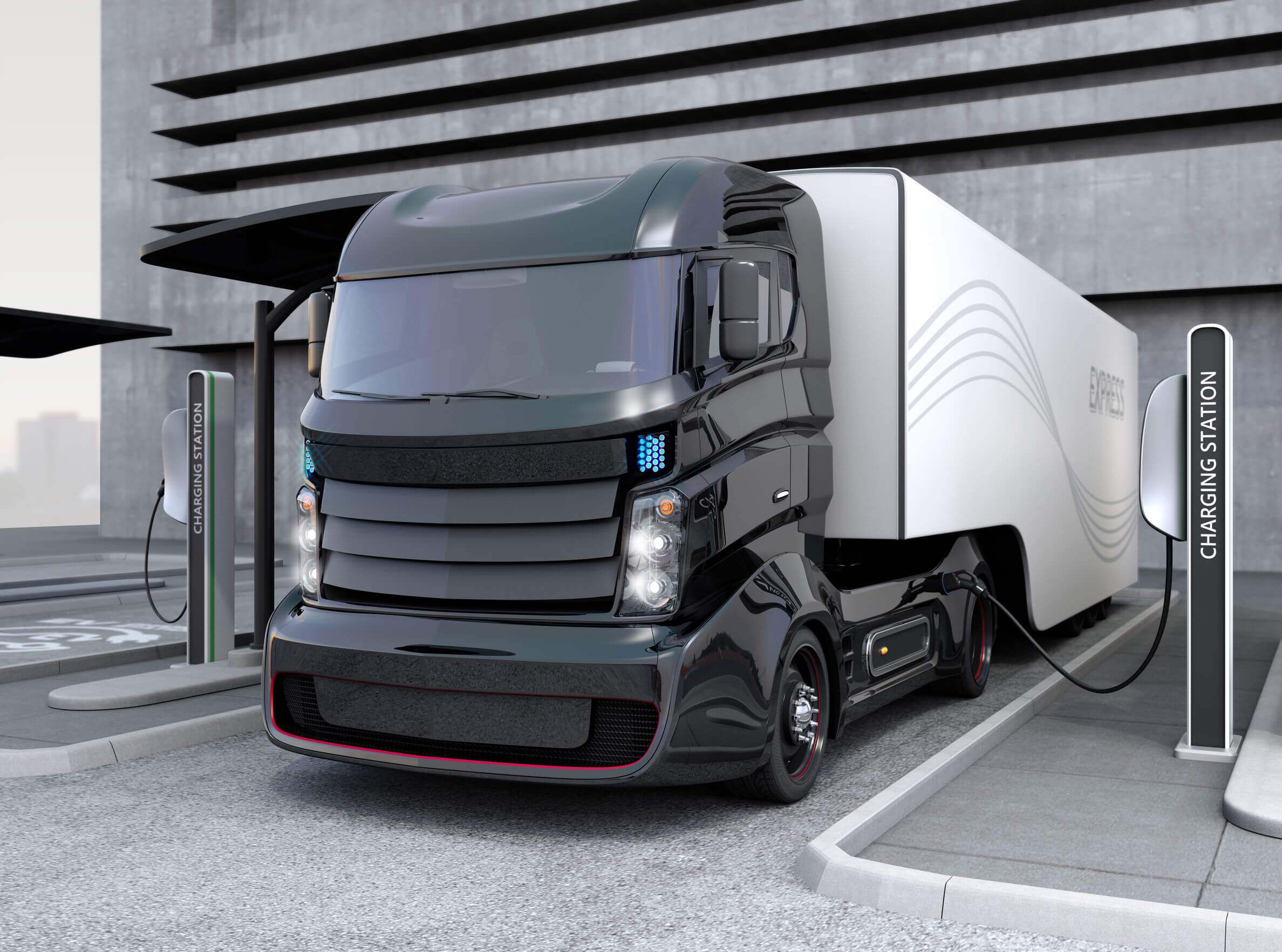 While product reveals have already begun, mass production and use of electric trucks in the transportation industry may not necessarily be as soon as many people expect. For example, Tesla’s September 28th reveal may predate any scale production by as much as two years. Although this clearly indicates that things are unlikely to change drastically overnight, the industry will likely see moderate levels of transition in the meantime. Mercedez Benz has been testing their model in Germany since April, 2016. At this point, it has been proven that electric trucks will be a viable option in the near future. Generally speaking, though we won’t see our roads overrun by electric trucks in the immediate future, their adoption will gradually occur over the next few years.

In short, electric trucks are cost efficient. The technology will be full of other advantages as well such as advanced safety features. The trucks will surely incorporate some degree of automated (or at least assisted) driving. More information on the degree of automation is likely to come in the near future. However, the benefit of electric trucking that will most rapidly drive carriers to transition their fleets is the saving associated with less reliance on traditional fuel. As companies recognize the financial incentives of electric trucking, the short-term investment needed to shift their fleet will make a lot more sense.

The major questions that have yet to be answered regarding electric trucks involve two interrelated topics: range and charging. While electric vehicles have been proven viable in the consumer market with ranges of 200-300 miles, commercial vehicles require another kind of power entirely. The batteries that would be needed to power a commercial vehicle over a similar distance are likely to be very heavy. Heavier trucks are typically not the most efficient trucks. That said, those leading the charge of electric trucking have expressed nothing but confidence regarding the range of their vehicles. Additionally, the availability of charging stations remains uncertain. The current network of options will surely need to be expanded upon for this to be a viable vehicle for long-haul trucking.

As these vehicles become available for purchase in the coming years there will be two factors (beyond the quality of the vehicle, of course) that will likely determine which company claims the most market share. The first factor is timing. Given the high profile nature of the development of electric trucks, being first to market will prove extraordinarily beneficial. Transport companies looking to optimize their processes will be forced to seriously consider electric trucks as soon as they become widely available. Cummins revealed their version roughly one month prior to Tesla. However, the real race will be to see who can scale production first. The second factor, of course, is the price point that each company enters the market at. With little clear about how any of these companies plan to price their trucks, it will be interesting to see who is able to create a product at the most competitive price. Will Tesla fall into their history of high-end vehicles or follow the path they have charted with the more affordable Model 3? Will Cummins’ history in the industry allow them to find the right formula? With so much uncertain, electric trucks are certainly a topic to keep an eye on in the coming months.