Weighing In: The High Costs of Lower Emissions

Home » Money » Weighing In: The High Costs of Lower Emissions

Posted By Hit The Road Jack on May 03 | 0 comments

Weighing In: The High Costs of Lower Emissions
5 1 vote

By now you’ve seen the American countryside go green with the leaves of spring, however there are a few noteworthy items on our nation’s agenda with a similar color-scheme.

This conference features over 250 exhibitors of all weight classes and alternative fuel types in the transportation and shipping industry. With so many innovations under one roof, it’s hard not to discuss how the future of trucking may eventually be fueled. Everything from fleet management solutions to electric drive vehicles and refueling infrastructure will be topics of discussion with expositions to boot.

However, one thing that’s got everyone talking is California’s recent and aggressive plan to transform the state’s freight industry between now and 2050.

According to state officials, a draft of The Sustainable Freight Action Plan is scheduled for release in early May, providing new guidelines for reducing the transportation industry’s carbon emissions and energy usage.

The goal is to deploy over 100,000 freight vehicles equipped with zero-emission, or at least near-zero-emission technologies by 2030. Other provisions aim to make the industry more efficient and connected overall during the transition. 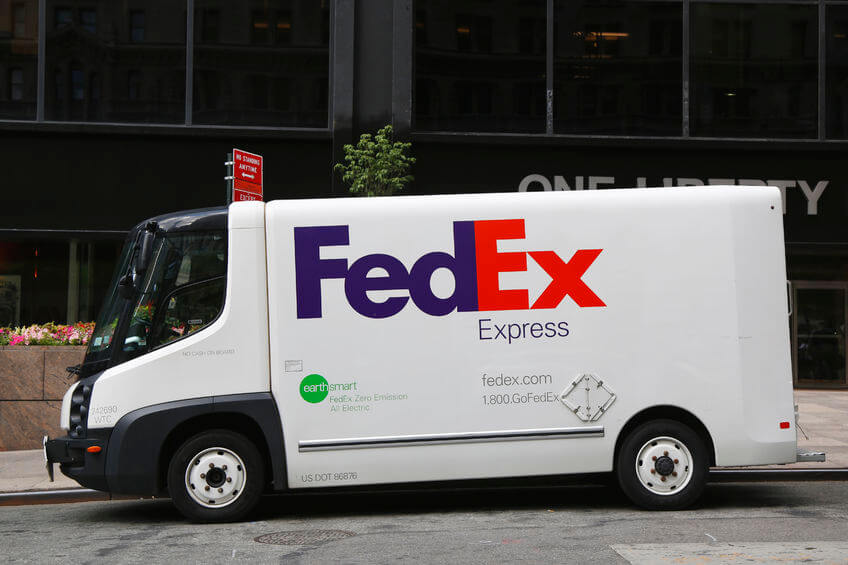 Considering the size and strength of California’s economy and population, these bold policies are likely to set the tone for the rest of the country – only if they help the industry more than they hurt.

Back in March of 2011 a lawsuit filed by the California Construction Trucking Association (CCTA) challenged progressive regulations of a similar nature to this new plan.

It all started in 2008 when the California Air Resources Board (CARB) introduced regulations that required heavy-duty diesel trucks upgrade their pollution filters and engines to produce lower emissions.

Despite having cleared past U.S. EPA emission standards, CARB insisted that the retrofitting of these components is a necessity in the fight for restoring the state’s air quality. Although this may be the case, it doesn’t ease costs upwards of nearly $20,000 per vehicle, applying to both large fleets and small business truckers.

The CCTA has since appealed to the U.S. Court of Appeal for the Ninth Circuit, also being represented by the Pacific Legal Foundation in another action against the EPA’s approval of off-road diesel engine rules.

Suffice it to say, it’s unclear how the new Sustainable Freight Action Plan will be received. As the draft emerges into the eye of the public, there are bound to be cheers and hissing from either side.

Some are concerned with the private sector’s moves to capitalize on the shifts this plan will create, never hesitating to make their suggestions on what innovative solutions might win out over others.

So far the plan’s aggressive goals are projected to be met by one or several contenders for the next big alternative energy source. 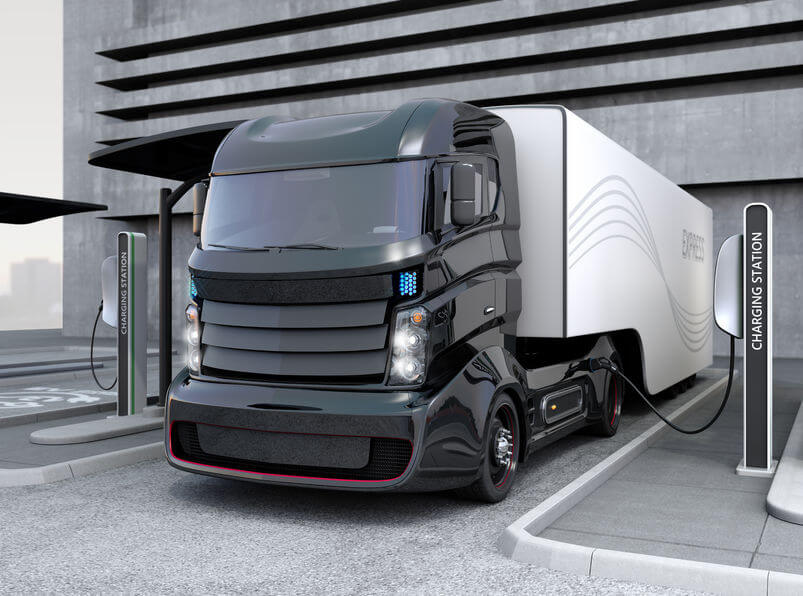 Ultra-low-emission renewable natural gas seems to be a viable option for commercial deployment, while electric systems and hydrogen fuel cells continue to mark their place in the industry. This year’s ACT Expo is sure to see plenty of these alternatives, along with the logistics of implementing clean fleet technologies nationwide.

Combining the inevitable progress of technology and the needs of career-truckers isn’t always easy, yet there is no doubt the industry will continue moving forward as California leads the convoy.