Posted By Hit The Road Jack on Sep 21 | 0 comments

A long-haul trucker from Mississippi has found himself in a whole different line of work these days. 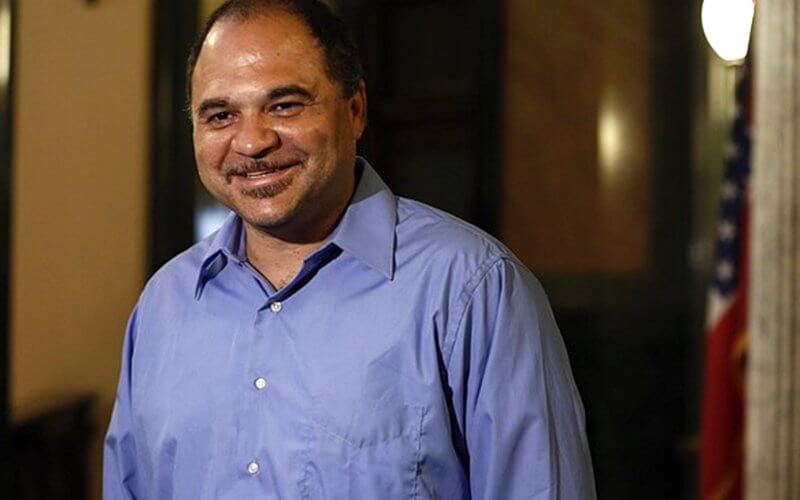 With absolutely no campaign besides about $50 or $60 that he put into his actual participation besides the $300 fee to enter the running, Robert Gray, 46, has secured the Democratic nomination for governor of Mississippi. In almost unprecedented political turn of events, Gray has pulled in 146,387 votes on election day without the use of any social media, advertising, or money. In fact, he didn’t even vote for himself because Gray is an independent truck driver who drives a rig which he calls “Old Faithful” and was too busy driving to even manage to put in his vote. Gray did,however, take 79 counties in a three-way primary with absolutely no effort…

Robert Gray didn’t just win by default either, too. He beat out a trial lawyer named Vicki Slater and an obstetrician-gynecologist named Dr. Valerie Adream Smartt Short. Slater had even admitted that she did everything she could in an effort to win. But, Gray, your average shy guy with a normal job in transportation still took the lead in the competition with an astonishing 51% of the vote. Slater only managed to get about 31% of the votes.

Sick of the current state of affairs in Mississippi’s government, Gray decided to just go for it. Instead of just complaining about the government he decided to take matters in his own hands. After realizing that current political structure isn’t spending money properly and programs in educate and Medicaid were not receiving proper funding, he just decided that he might as well just do it himself. I mean, after all, if you want something done right, you should do it yourself, right?

“People complain about our governor,” he said  to the New York Times. “I’m basically going to do the opposite of what he’s doing.”

“The only people who knew I was running were the people when I went in to qualify,” Gray told TODAY. His very own mother didn’t even know he was running for governor. Many people speculate about how this could possibly happen. Perhaps, it was because he was the only male democratic nominee, his name was pretty common so it got voted for a lot, or that Republican party members put him up to it. In fact, his win brings some pretty eye-opening revolutions about the state’s messy state of affairs for Democrats in this part of the country. In fact, many of the democratic candidates who were running in the primary weren’t even democrats.

On the flipside of things, he’s running against a Republican nominee named Phil Bryant who has already gained $2.8 million towards his efforts in comparison to the measly $2,000 he has brought in to fund his campaign. However, due to the unique nature of his victory, the free publicity the media has given Gray is more valuable than perhaps any amount of funded efforts.