The Story of Sikh Truckers and Diversity on America’s Highway

For a long time, and maybe in some cases still, Americans painted a perfect, stereotypical picture of what a truck driver looks like. Male. White. Patriotic. However, everyone can agree that is no longer the majority demographic of the trucking industry in America. Now, more than ever, we’re seeing diversity in trucking. Younger generations and different demographics of people are embracing this career more than ever before. Women, LGBT people, and immigrants from many countries beyond our neighboring Mexico, for example, are becoming truck drivers. In fact, those in the trucking industry know that there’s a very fast-growing demographic of drivers hitting the road – Sikh truckers.

These drivers are Indian Americans who practice the Sikh faith. For those unfamiliar, Sikhism is the fifth most popular religion in the world. It is a monotheistic religion that focuses on equality and service to others. You can recognize Sikh truckers by the fact that they do not cut their hair or beards, and they wear turbans. People unfamiliar with this faith may see Sikhs and associate them as people of Middle Eastern decent. They are, however, from South Asia. They are also one of the fastest rising demographics in the trucking industry – 30,000 Sikhs have entered just in the last two years, according to recent reports.

The Lure of the Highway for Sikh Truckers 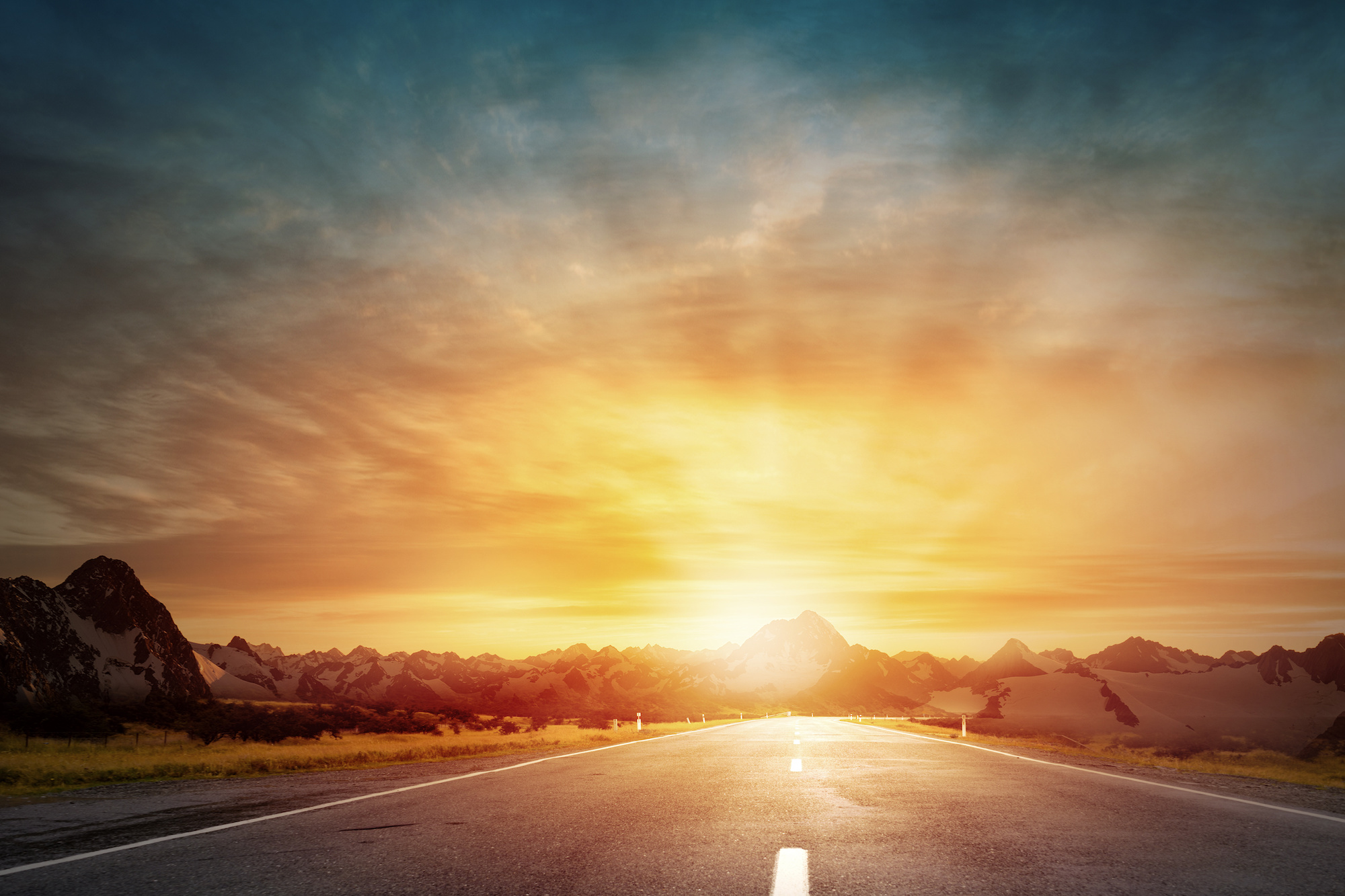 So, what draws this group to the trucking industry? For starters, the appeal is the same for them as it is to anyone else who chooses the profession. Trucking is a way to hide from the micromanagement of corporate America. Although it is becoming more and more regulated, the job itself is a relatively solo activity. If you’re able and willing to put in the hours, you can make really good money in trucking. Plus, on top of all that, what better way to see the beautiful country of the United States? For Sikhs, trucking gives them the opportunity to still dress according to their faith – and practice it – while feeling relatively safe. Sikhs have been seeking trucking jobs since the ’80s, and today more and more of them are turning to trucking.

American highways are quickly becoming dotted with Indian truck stops and restaurants that cater to Sikh truckers. Across the country they can stop for fast food, traditional American food, or they can stop somewhere to eat a familiar meal. Many truck stop restaurants are serving foods they are accustomed to such as aloo gobi — spiced potatoes and cauliflower – curries and more. Some of these truck stops that serve traditional Indian dishes are also opening temples too. This way drivers have somewhere to practice their faith together on their journey. An article in the LA Times, published in 2019, follows Indian-American truck driver Palwinder Singh on his journey. He’s been a trucker for 15 years. Therefore, he’s seen how far the industry has come in accepting diverse groups of people. The article reveals his personal perception of trucking in America. It also exposes all of the ways the trucking industry has opened up to Sikh truckers. Palwinder Singh says, “You used to see a guy with a turban, and you would get excited. Today, you go to some stops and can convince yourself you are in India.”

However, despite the many examples of tolerance and the growing number of Indian American truck drivers, as always, there is a dark side.

The United States has a long history of discrimination against people of Middle Eastern decent, but I think it’s fair to say that increased after 9/11. Like I said above, many people mistake Sikhs to be from the Middle East. So, when someone rolls up in a semi-truck wearing a turban, people aren’t always so accepting of the scene before them. Unfortunately, despite more than 30 years in the trucking industry – and some being third generation Americans – Sikh truckers experience discrimination. For example, Palwinder Singh shared with the LA Times discrimination he experienced once in a gas station. He was simply making a purchase when someone yelled that he was going to blow the place up. Palwinder Singh said to the Times, “Everybody relates to us through Osama bin Laden because we look the same, or they think because my English sounds different that I am not smart. I know who I am.”

He comes in peace.

Breaking Stereotypes in the Trucking Industry

Despite some dark discrimination, Sikh truckers are more and more becoming unified with all the other groups of people that make up the trucking industry. A good example of how the trucking industry is becoming more unified in its diversity is the fight against Electronic Logging Devices (ELDs). As reported by Overdrive, the ELDs strongly showed all different demographics of truckers joining together in opposition. The protest in Washington DC had everyone standing together in a collective “we don’t want this.” Overdrive quoted Scott Reed, one of the protest organizers, who said it best, “You got the American-bred boy trucker standing there right next to the guy that came from India … fighting together. To see the way that took place, learning from each other – we broke some stereotypes down there.”