Ice Road Truckers: Picking Away at the Truth

You’ve probably heard of the American reality television series, Ice Road Truckers. It aired on the History Channel from 2007-2017 and it featured truck drivers traveling on seasonal routes through Canada and Alaska. We get it. Watching truckers drive in dangerous conditions may not sound very exciting. However, the show’s suspenseful nature and occasional melodramas kept viewers entertained for 11 seasons. It even spawned a spin-off series called IRT Deadliest Roads, which starred some familiar faces hauling loads in locations such as the Himalayas and South America. So, you’re probably wondering how realistic this ‘reality’ show is. Is driving a truck in bad weather and other risky situations really that hard? Continue reading as we pick away at the truths and falsehoods of Ice Road Truckers. 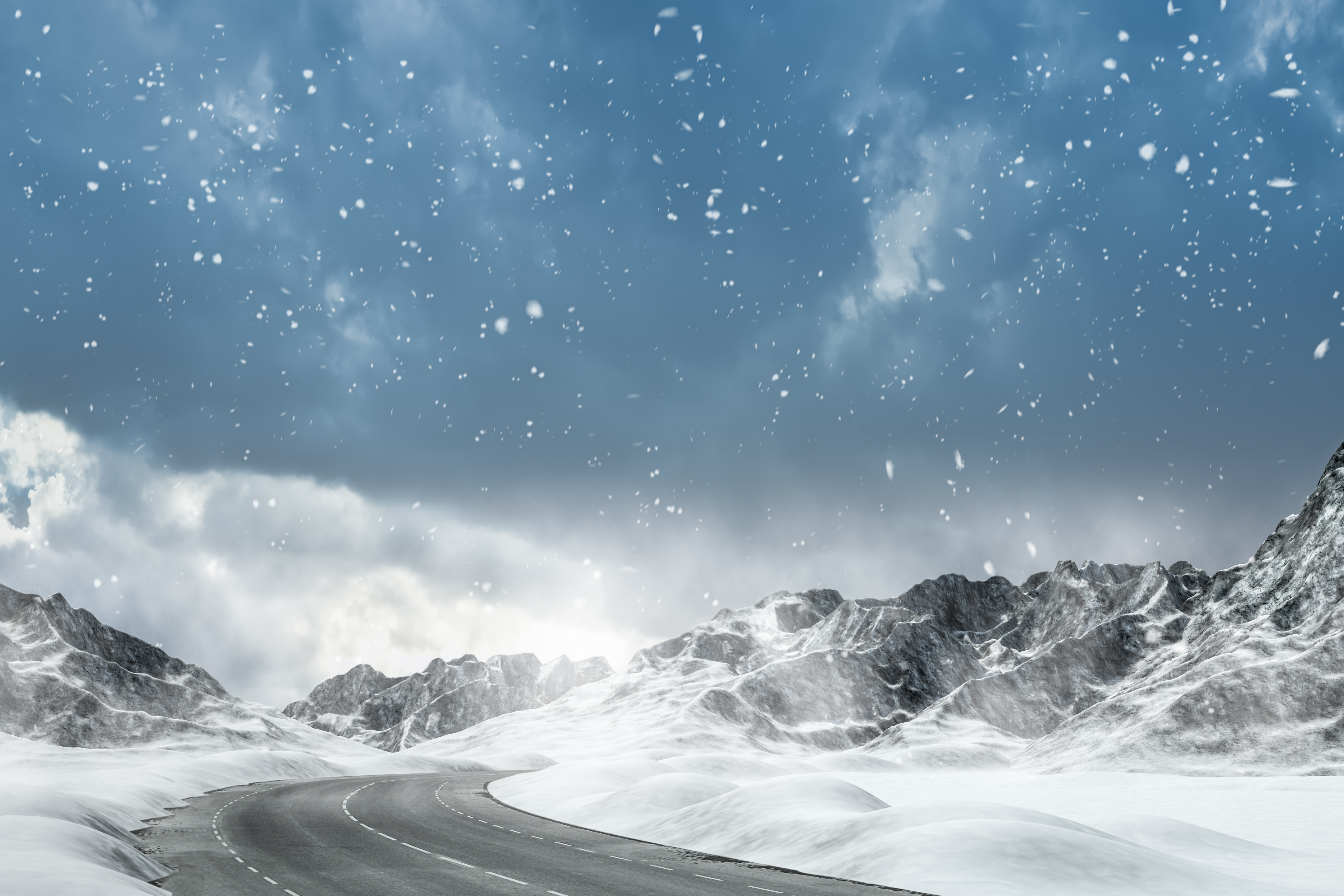 Ice Road Truckers: How Real is This Reality TV?

Trucking in Dangerous Weather is No Cake Walk

As we mentioned before, Ice Road Truckers is an incredibly suspenseful show. Week after week, the series left many of us clinging to the edges of our seats. Why you may ask? It’s because the show’s drivers were facing real danger on those icy roads. Common obstacles such as high winds, poor visibility, snow drifts, and extreme temperatures were constantly threatening the safety of the cast.

Luckily, there were many precautions that were taken both on screen and off to ensure the safety of the drivers. All truckers must consistently follow strict guidelines on the road in order to prevent accidents and successfully deliver their cargo. The truckers on the show had to do this while driving on some of the most dangerous roads in North America. Some examples of winter driving rules they had to follow were obeying speed limits, taking mandatory breaks, and wearing sunglasses to avoid snowblindness.

There are also patrol crews that monitor the icy roads. They make sure that the ice is not too thin for trailers to drive on top of. These groups are always on standby to alert drivers about difficult driving conditions and close roads whenever they are deemed unsafe.

Ice Road Truckers gives the viewer a taste of how precarious some routes can be while reminding them how much effort goes into keeping the drivers out of harm’s way.

You Have to Think on Your Feet

Another aspect of trucking that this show nailed was showing the audience how adaptable truck drivers have to be while they’re on the road. The number of skills required for truckers is pretty impressive. They have to meet tough deadlines, all while keeping themselves and their cargo safe and undamaged. Driving on desolate roads in Canada and Alaska only adds to these challenges. Regardless of dramatizations, the show’s truckers had to think quickly, adapt to new challenges, and solve problems on the fly. When people outside of the transportation industry watch the show, they can better understand just how difficult it can be to deliver goods to the businesses they rely on.

Despite its successes, Ice Road Truckers is still a reality television show. In order to keep the audience engaged, the show included its fair share of scripted drama and exaggerations. After all, no one is going to watch a program for 11 seasons if it’s not exciting. Another common complaint from truck drivers is that the show features a lot of negative stereotypes. Love it or hate it, the formula that the show’s producers followed definitely worked. Ice Road Truckers still remains one of the most highly rated shows that The History Channel has ever produced.