Truck Driving: Is it Possible to Make Six Figures?

Truck Driving: Is it Possible to Make Six Figures?

The reason we work so hard as truck drivers is to drive home that serious scratch, the cheddar, the bones, you know…the dead presidents in our pockets—MONEY. But how much money can you actually make behind the wheel? The answer isn’t always simple. Truck driving salaries depend on where you’re working, how much experience you have, and which company you’re hauling for. A lot of us may recall advertisements showcasing the earning potential of $100,000 a year, but is this realistic for truck driving? We’ll explore that below. 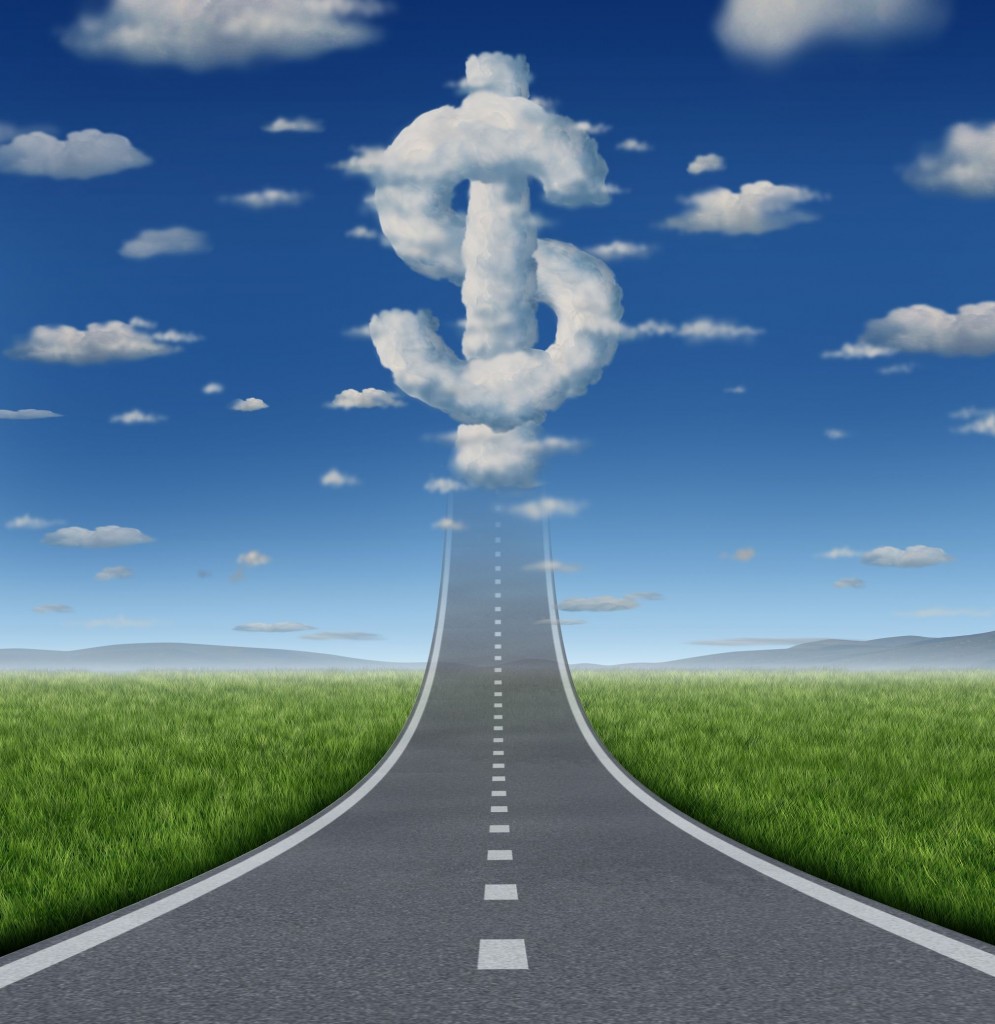 What is the Average Annual Income for Truck Driving?

So, when all things are considered, the average salary for truck drivers is $50,830 (as of September 2019.) However, that doesn’t take into account drivers who might not work full-time or compare the differences between independent drivers and company drivers. Therefore, the scale can generally range as low as $21,000 annual income all the way to as high as $82,000, according to ZipRecruiter.com.

If you’re a seasoned driver, you have earning potential you can earn as much as 60 cents per mile, according to TruckDriverSalary.com. Negotiating rates that are based around mileage (cents-per-mile) instead of hours can be a smart career move for drivers. With that in mind, a truck driver that has an average speed of 70 MPH can bring about $42 an hour. Unfortunately, unless you have been driving for a long time and have a great driving reputation, there’s not a lot of room for negotiating pay. You pretty much have to earn a lower rate until you are able to be experienced enough to “call the shots.” Plus, earning by mile might not always pay if there’s certain days where traffic or road conditions are unfavorable. These are all normal factors that play into the pay rates of truck driving.

How to Bring Home 6 Figures as a Truck Driver

So, you’ve entered trucking with the intention of earning as much as $100,000 each year. How do you do it? Well, typically, earning that much in the profession is pretty uncommon. In fact, it can take 10 years of experience to start earning about $60k annually. However, it’s likely that drivers retire before they are able to reach that sought-after 6 figure salary.

But, if you’re not willing to put your butt on the line to earn that cash, how does a truck driver expect to bring home anywhere between $100,000 and $150,000? Owner-operators bring home about this much. However, the costs of maintaining that rig can be so high that after everything gets put into account for that—-you pretty much can cut that earning potential in half.

Where Does This Leave You?

So, what’s the takeaway? Well, although it’s not just a fairytale that there are actually some drivers who can pull in a 6-figure salary, it’s probably not the most common occurrence. However, that doesn’t mean that truck driving isn’t an honest job with pretty good pay. When considering that there aren’t many options for people without college degrees that pay like trucking, it’s still a decent livelihood.  The easiest way to move up financially? Put in your time. It pays to be experienced.