Posted By Hit The Road Jack on Sep 30 | 0 comments

Originally proposed in February of 2014, a new rule from the FMCSA would move forward with the creation of a national database of drivers who had refused to take drug and alcohol tests, and those who have failed them in the past.

The rule centers on revisions to the 49 CFR part 382, Controlled Substances and Alcohol Use and Testing to establish the Drug and Alcohol Clearinghouse. Not only would this require employers and other service agents to document information about their current and future employee’s positive tests, but also to report on those who refused these tests entirely. 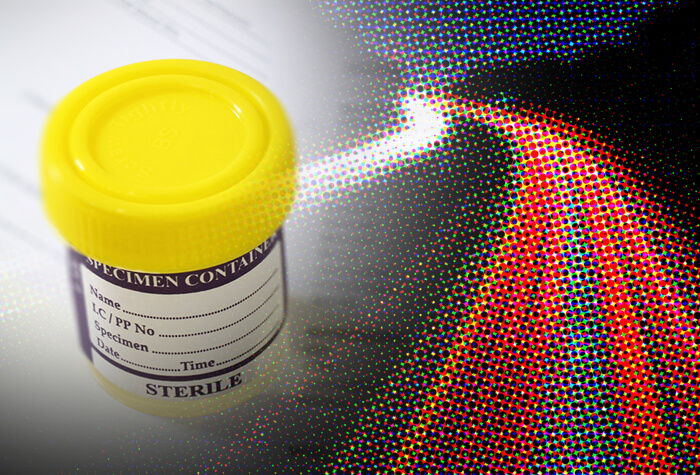 New regulations would make it more evident which employees and operators comply to national standards.

Talks earlier this month estimated the Final Rule would be released on September 26th, however, according to the Drug and Alcohol Program of the FMCSA, Juan Moya the proposed rule could come as late as the end of October.

In conjunction with this proposed rule, the DOT also updated its working definition of the term “service agent,” clarifying the role as “A service agent is any person or entity, other than an employee of the motor carrier, used to help implement the DOT/FMCSA drug and alcohol testing regulations.” An entire explanation and further details on the term can be found here.

With this proposed rule, the FMCSA will be able to identify those employers without a drug and alcohol testing program, in addition to requiring participating laboratories to provide annual summary reports of the employers they provide testing for.

The ultimate goal is to help employers make better judgments regarding their current and prospective employees and their eligibility to operate commercial motor vehicles (CMV’s) in alignment with the DOT’s drug and alcohol screening program. Mainly, this would reduce issues with current employees working for multiple operators, and who failed to report any drug and alcohol violations to each employer. Otherwise, they’d be enabled to continue operating CMV’s without first completing the necessary return-to-duty process. 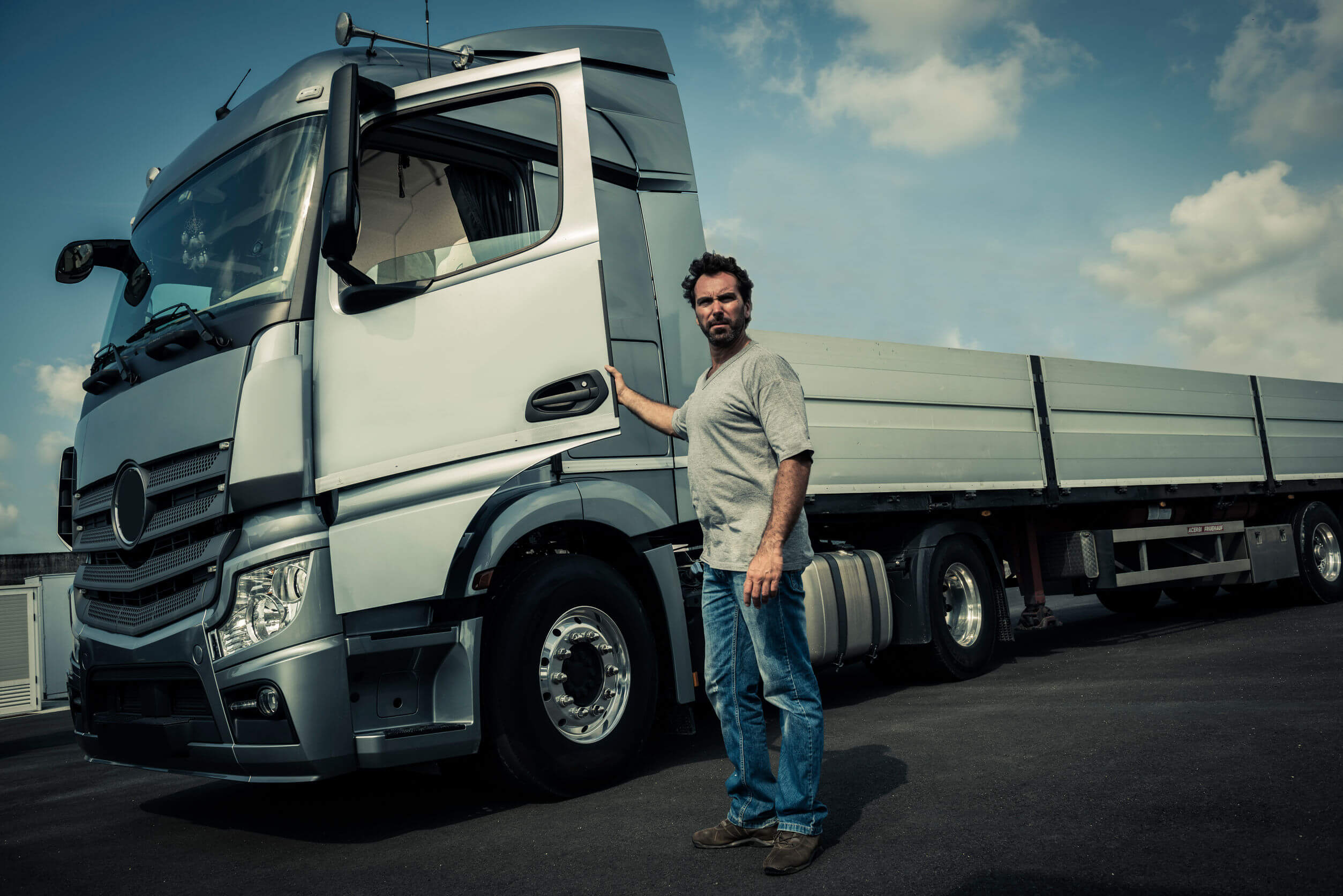 Drivers can ensure that their negative drug tests get passed on to employers, as well as their completed return-to-duty requirements.

On that same note, this essentially means that all drivers who have met the necessary return-to-duty requirements will reliably be able to seek and obtain new jobs via the proposed database.

Keeping Everyone in the Industry Informed

When new hires fail to inform their employer whether they had been fired due to a positive drug or alcohol test, they are endangering their own career as well as the operator’s reputation.

Similarly, this new rule will clarify if a driver tested positive for drugs or alcohol during the pre-employment process, waited for the substance to leave their system and then gets hired afterward.

Combined with improved FMCSA-regulated employer compliance with the rule, annual summary reports filed by the laboratories performing the DOT drug testing will provide comprehensive and clear documentation that could prove very useful across the industry.

Although new regulations can initially appear as administrative headaches, this one, in particular, is aimed at reducing liabilities and ultimately keeping our roadways safer for drivers, their employers, and the general public.