Posted By Hit The Road Jack on Jul 25 | 0 comments

In a segment from our 6th episode of Big Rig Banter, a trucking podcast covering industry topics and news, we couldn’t help but pose a question on all of our minds: Who would make a better commercial driver when it came to Wonder Woman vs. Storm from X-men?

With the industry being largely dominated by men, we wanted to highlight the fact that there are many real-life trucking-heroines hitting the road every day! Considering that only 5.8% of the total trucker population is female, the current driver shortage could definitely use a boost from this underrepresented demographic. That said, we thought we’d draw attention to this aspect of the industry with the second round of our Super Trucking Showdown! 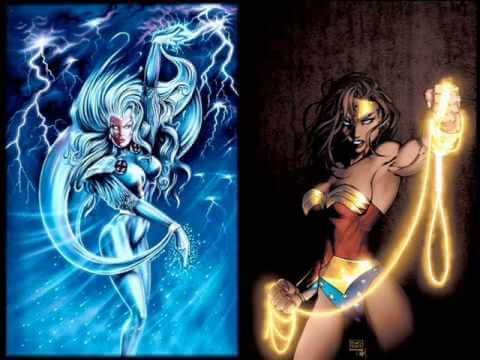 To start, we asked everyone here at AllTruckJobs.com who their super heroine pick would be — An Amazonian princess, or a weather-bending mutant woman. Just like last time, the general consensus was split 50-50 so it was left to Big Rig Banter’s co-hosts Troy and Connor to battle it out!

From deep within the Amazon to the Open Road?

According to Troy Diffenderfer, Marketing Specialist:

Wonder woman would be the ideal trucker, not because of her physical gifts (although they’re awesome) but because of the traits that all truckers must possess. Her natural ability to want to help those in need and seek justice will ensure that she’s helping her fellow male and female truckers on the road. Her loyalty will ensure that she’s sticking with your company as well as performing to the best of her ability. It also doesn’t hurt that she has the lasso of truth to help her seek out any sketchy people on the road. She’d also make a great team driver because you know that you’d have to keep things 100 with her. Although storm may be able to control the weather, I think it’s Wonder Woman’s intangibles and her personality traits that make her the superior trucker.

According to Connor Smith, Marketing Specialist:

Storm is, by all means, the best choice for a commercial driving position — I mean her resume is off the charts! First off as a princess of a long line of Kenyan priests and priestesses, Storm has the ability to control weather conditions. As anyone in the industry knows: Bad weather makes trucking dangerous and injures hundreds of thousands of people each year in the United States. Whether it’s a result of rain, snow, ice, or fog, it may be the one aspect of the industry we’ll never be able to control… so cue the mutant! With Storm on the road, she and surrounding drivers will never have to worry about dangerous conditions again. 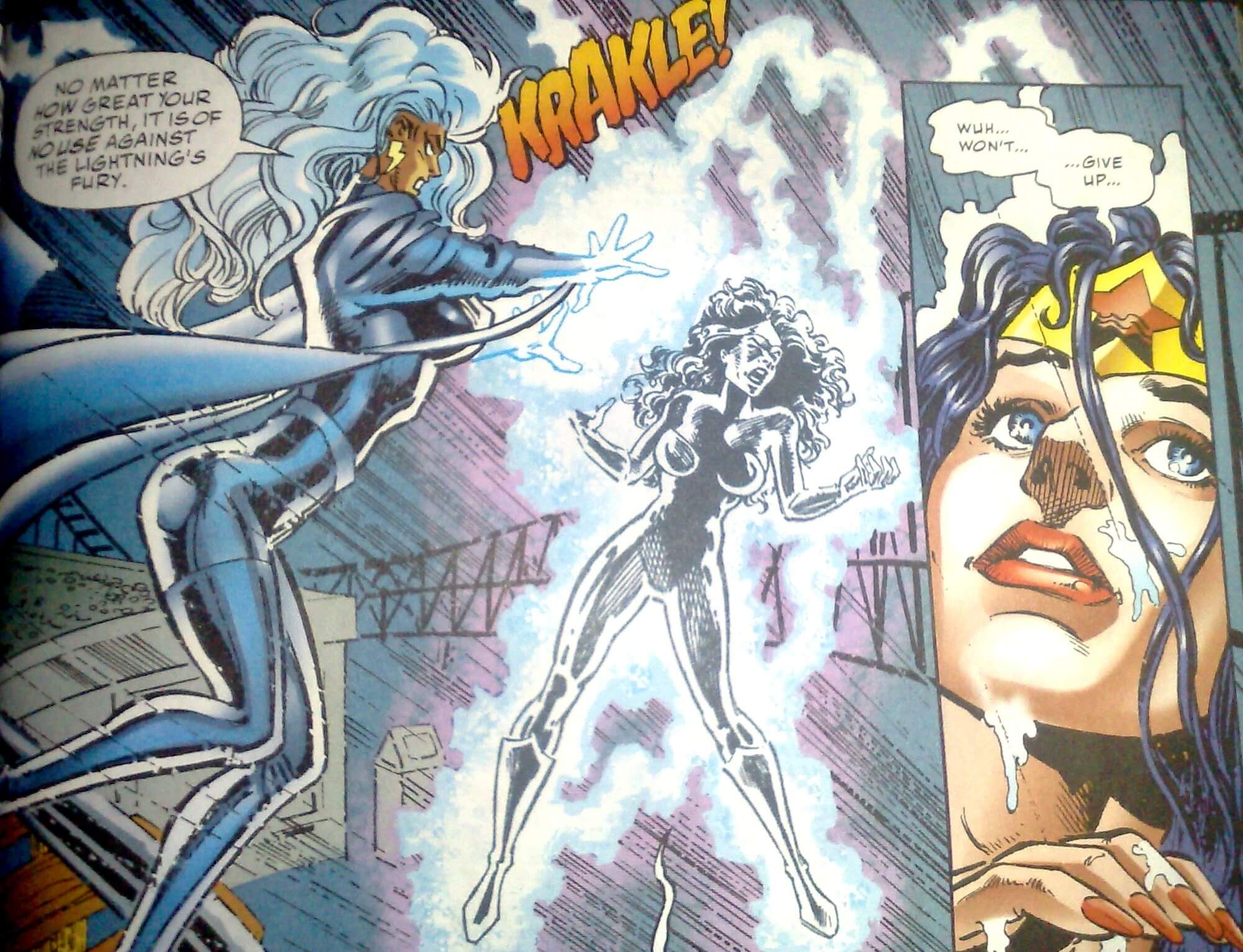 If you’re not sold already, I’m just getting started! Considering that she grew up in Cairo where she learned to be a masterful thief in order to survive as a child, Storm knows how to think like a criminal while maintaining her high moral character. This way, she’ll be able to think ahead of any cargo thieves and help other drivers spot vulnerabilities in their security measures during transport. These abilities paired with superior dexterity, night-vision, and psychokinesis are the obvious factors that make Storm the better driver should she ever need a side gig away from the X-men.

Save the day with AllTruckJobs.com!

Realistically though, we should mention that we chose this topic for episode 6 of Big Rig Banter to highlight the fact that the current driver shortage is relying on the hiring of several demographics: Millennials, military personnel, and female truckers. Over the next decade, the trucking industry will need to hire a total 890,000 new drivers, or an average of 89,000 per year to meet projected demands. And while there are many drivers out there, it’s all about finding the top talent and most qualified driver leads and female truckers might be just that!

So regardless of who you think would make the better of these two super female truckers, we’re here to say that you can find your own league of exceptional specimens and quality driving jobs right here on AllTruckJobs.com!