Scams and Schemes: A Look Into CDL Fraud

Home » FMCSA » Scams and Schemes: A Look Into CDL Fraud

Posted By Hit The Road Jack on Jun 25 | 2 comments

It’s a simple fact that almost every industry in the world depends on trucks. And with a driver shortage, trucking companies have been increasing employee wages. This has caused potential drivers, trucking schools, and even some Department of Motor Vehicles (DMV) employees to participate in fraudulent Commerical Driver’s License (CDL) schemes. CDL fraud is a problem that extends beyond the trucking industry because putting unqualified drivers on the road is a public safety issue. 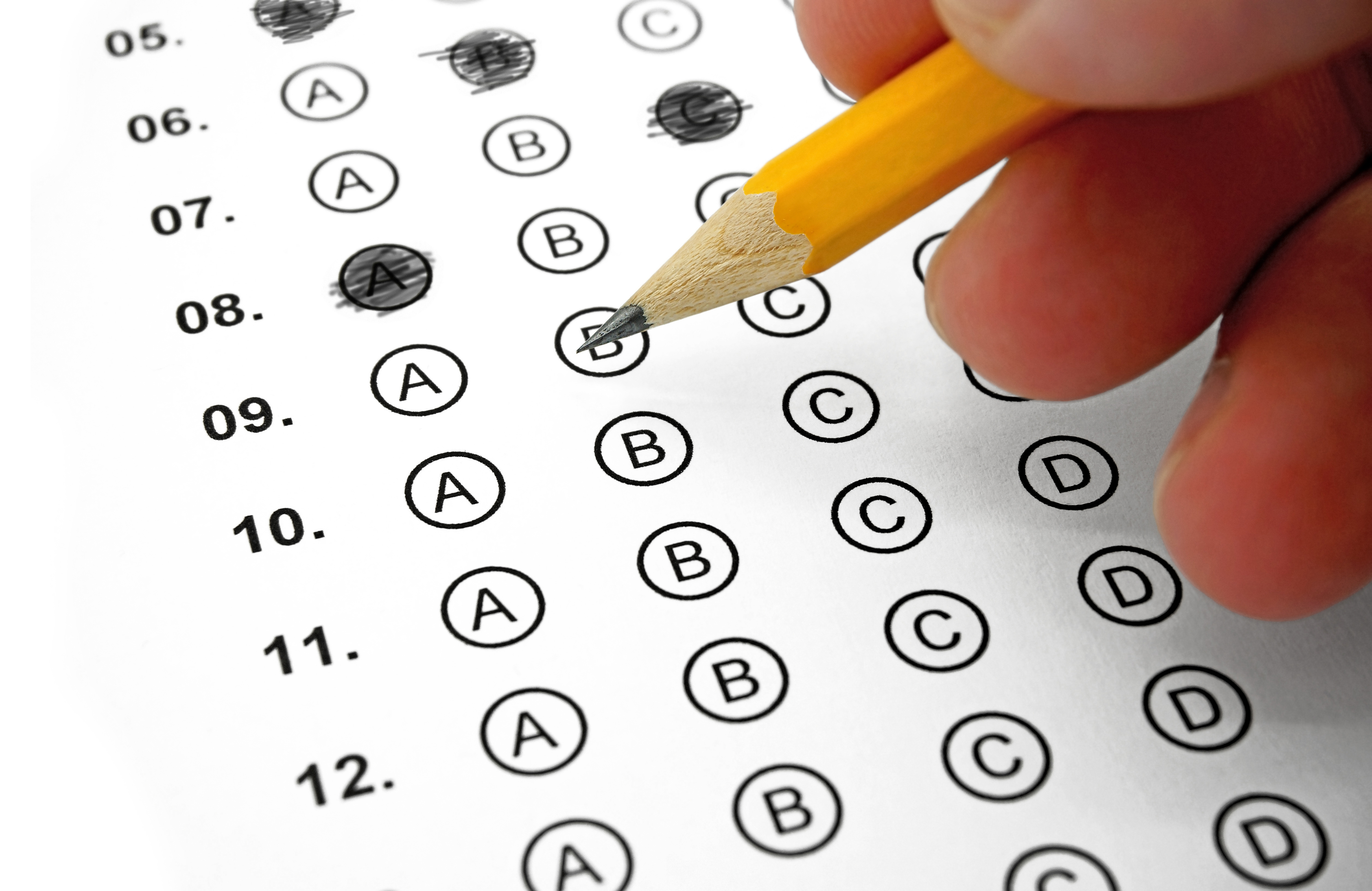 In April of 2016, the last of 11 defendants were found guilty of charges related to cheating on CDL tests. The court’s investigation found that all of the offenders had engaged in fraudulent CDL testing activities. These offenses occurred at five separate DMV test centers in the New York City area. Co-operating CDL applicants paid the guilty parties between $1,800-$2,500 in return for exam answers and escort assistance through the DMV processes. The DMV employees provided pencils with encoded answers, Bluetooth headsets, and other test-takers positioned nearby to take the exams. Undercover agents posing as applicants confirmed these practices.

In May of 2018, a commercial truck driver in Queens pleaded guilty to illegally providing CDLs to unfit drivers. The court stated that the driver and a co-conspirator in Florida sabotaged the CDL tests given by the Florida DMV. The driver’s partner used video and audio devices to transmit correct test answers to the applicants. The two men then issued real Florida CDLs and photo IDs to New York-based applicants, who exchanged the licenses for CDLs in New York State. These services cost as much as $2,600 per person.

In January of 2016, a truck driving school owner was sentenced and fined for his part in a CDL testing scheme. He and his employees had been illegally producing Florida driver licenses and CDLs. The Florida Highway Patrol and the Orange County Florida Tax Collector’s Office discovered that hundreds of people were applying for their CDL using the same residential address. The address belonged to the truck driving school that the offender owned and operated.

The school owner and his employees charged students between $1,800-$5,000 for a Florida CDL. The men helped the applicants cheat on their written exams and also provided false certifications to satisfy Florida residency requirements for drivers. They also had the students complete their basic control skills and road test through the same third-party CDL testing contractor. This scheme helped over 400 students receive fraudulent Florida CDLs.

The U.S. Department of Transportation’s investigation helped to identify those who had obtained these fake licenses. Nearly 2,000 CDL drivers who had used suspicious third-party testers and medical examiners received warning letters. The drivers had to retake the test within 60 days or their CDLs would be revoked.

In December of 2017, an employee with the California Department of Motor Vehicles (DMV) and another man pleaded guilty to charges related to their role in a conspiracy to sell CDLs. The DMV employee worked as a motor vehicle representative and part of his job was to process Class A, Class B, and Class C CDLs and identification card applications. With this access, he altered DMV database records to falsely show that applicants had passed their examinations when they had not. His partner then paid him for the fraudulent CDLs and distributed them.

A third-party CDL tester was charged with falsifying CDL test results in May of 2016. This man had been certified to administer the tests by the Louisiana Department of Public Safety’s Office of Motor Vehicles. Instead of only conducting the tests, he would accept cash payment from applicants in exchange for a Commercial Driver’s Skill Test Certificate. These candidates never had to take the test, and with their certificate, they could obtain a CDL.

What are your thoughts on CDL fraud? Are there any recent cases that we missed in this blog? Let us know in the comments below!