No Tokes for Truckers: Marijuana and Truck Drivers

No Tokes for Truckers: Marijuana and Truck Drivers

There is fast-growing support for legalizing medical marijuana and decriminalizing it recreationally in many parts of the country. However, the transportation industry still isn’t budging when it comes to marijuana and truck drivers. It is a tricky topic. Many states have legalized cannabis for medical and even recreational use. However, the federal government says that marijuana use is illegal at the federal level. This causes much confusion in states where it’s legal. That confusion filters down to the trucking industry. Those with their CDL wonder how state and federal marijuana laws affect their rights. Truck drivers want to know if it is possible to hold both a valid commercial driving license and a medical marijuana card.

Other questions linger too, such as whether or not it’s legal to transport marijuana across state lines. Marijuana and truck drivers have been a hot-button issue over the last few years. Let’s take a look!

Everything You Want to Know About Marijuana and Truck Drivers 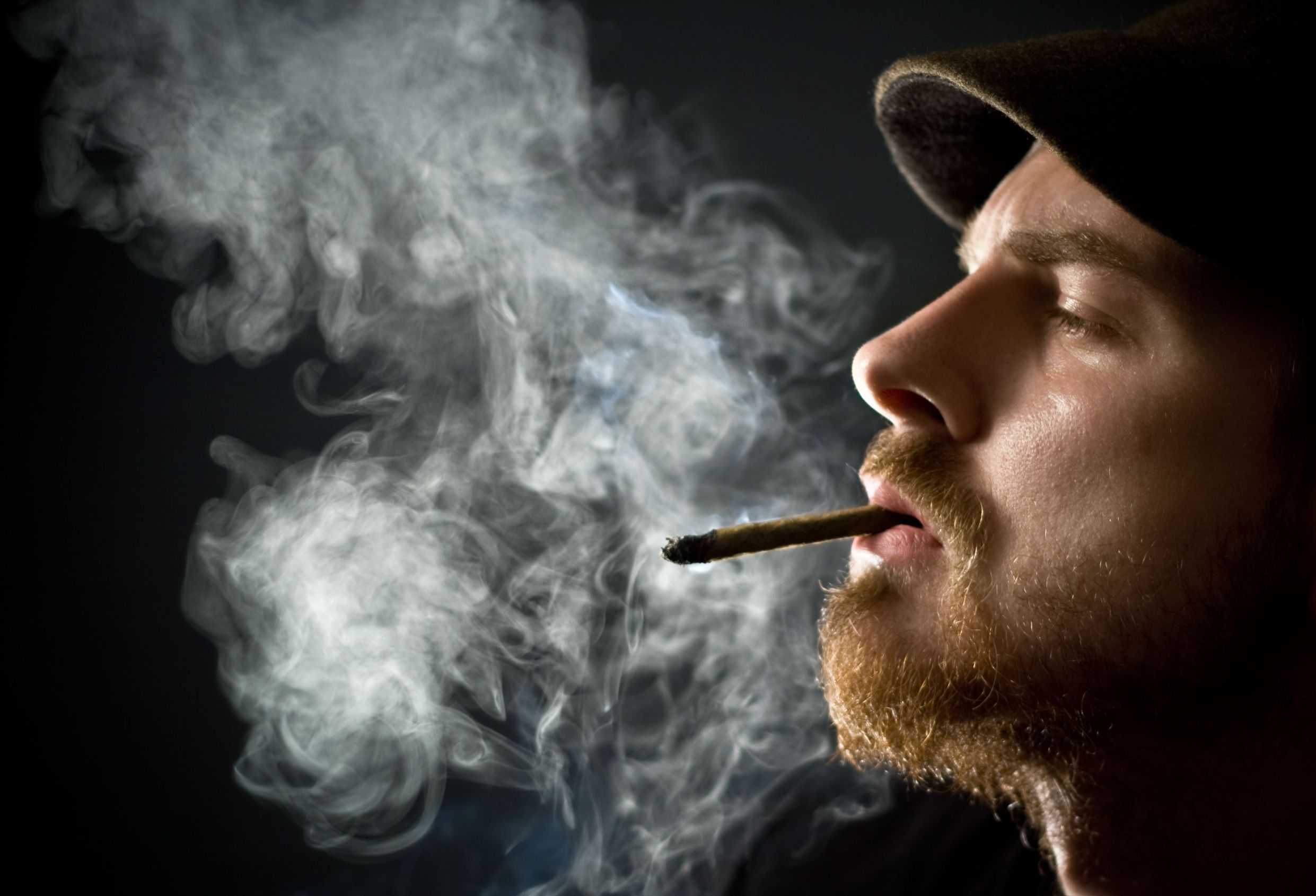 Marijuana and truck drivers: Can they smoke in places where it is legal to do so?

The Department of Transportation’s Office (DOT) of Drug and Alcohol Policy remains resilient in its regulations expecting that drivers keep THC out of their systems. Even though marijuana is legal in over half the United States, the federal government still considers it a Schedule I drug. This means the government classifies marijuana in the same category as heroin. Schedule I drugs are “drugs with no currently accepted medical use and a high potential for abuse.” This is according to the Drug Enforcement Administration. Therefore, even though states are legalizing the drug for medical use, industries such as trucking don’t benefit because they are highly regulated at the federal level. Plus, no matter what state you live in, it is illegal to drive while under the influence of marijuana.

So, basically, if a truck driver fails a drug test, Medical Review Officers might not tolerate the results even if he or she has a valid medical marijuana prescription.

More and more states are continuing to legalize the use of marijuana, leaving the major trucking organizations in a tricky position. Many major players in the industry are urging the DOT and ATA to do more research into the use of marijuana. With the high turnover rate in the industry, many are arguing that the strict anti-marijuana policies are effectively preventing an entire group of potential drivers from entering the industry.

What happens when drivers fail drug tests for marijuana use?

Drivers not only have to worry about the law when using marijuana. They also have to worry about their employer. Let’s say a driver tests positive for marijuana. Regardless of the circumstances, their employer should terminate them based on DOT’s regulations. Many truckers view this as unfair. This essentially prevents truckers from ever using marijuana as medicine, despite the studies that show its success as an opioid alternative.

One issue is that even if a driver smoked legally in their home-state and wasn’t impaired at the time of testing, they could fail a blood test and be charged as impaired anyway. This is because marijuana stays in your bloodstream much longer than alcohol. According to the Journal of AACC, a daily smoker’s THC levels can remain in their system for up to 30 days. A 2007 study even concluded that a person can be completely sober yet fail a blood test due to cannabis in their blood. The law considers truck drivers with any trace of marijuana in their system as impaired. Truck drivers who want to smoke marijuana recreationally or even for the most innocent of medical treatments risk losing their jobs and receiving a DUI.

Can you transport marijuana across state lines?

It is illegal to transport marijuana across state lines. Some trucks are hauling marijuana in states where it’s legal. However, those trucks can only transport the drug within the state. They can’t cross state lines with the drug. Even medical marijuana patients cannot bring their drugs with them on an airplane. These regulations make it very difficult for people using marijuana as their main source of treatment to maintain their health. It’s also a big reason why truck drivers likely won’t be allowed to use cannabis any time soon. The logistics of crossing state lines and varying regulations would be a logistical nightmare.

How does cannabis-use impair driving?

Many studies indicate that it’s dangerous to drive while under the influence. Other studies find that marijuana-users have fewer accidents than non-users. One study even found that only 30 percent of participants using marijuana failed field-sobriety tests despite the fact that they were under the influence. Despite all the studies, until federal regulations change, truck drivers who want to partake put themselves at great risk.

The U.S. Food and Drug Administration has faced increased pressure in recent years to remove cannabis from its current listing as a Schedule I drug. Schedule I drugs include, among many others, heroin, ecstasy and LSD. This means that marijuana is classified by the federal government as more dangerous than cocaine, methamphetamine, opium and fentanyl – all of which are Schedule II drugs. However, many studies have shown that alcohol is a much more dangerous and deadly than marijuana.

Learn more about marijuana and truck drivers in this Big Rig Banter podcast! Click the episode below to hear an exclusive interview with a well-known lawyer in Colorado!

What are your thoughts on marijuana and truck drivers? Share with us in the comments below!