For years it seemed like the best part about having a trucker-dad is the smell of fresh-ground-black-coffee every morning. It’s not low-tech … it’s his trucker’s tick! Just like my dad’s routine, the personality of this industry seemed steadfast. Now with new technology in the trucking industry, things are really revving up.

But before we dive in there are somethings that will never change. Mornings will always start early, nights stay long, and after hours on the road, some truck stops might be better than a four-star Michelin restaurant. No matter the distance your trucker (or dad) may travel, for your family’s sake, know some nights will always stay restless. No matter how many miles you drive, loads you haul or how much money you make, nothing for us is more cherished than when the engines are off and you’re safe at home. As new technology in the trucking industry promises to improve logistics for executives, hopefully so too will it lighten the load on truckers and their families everywhere. 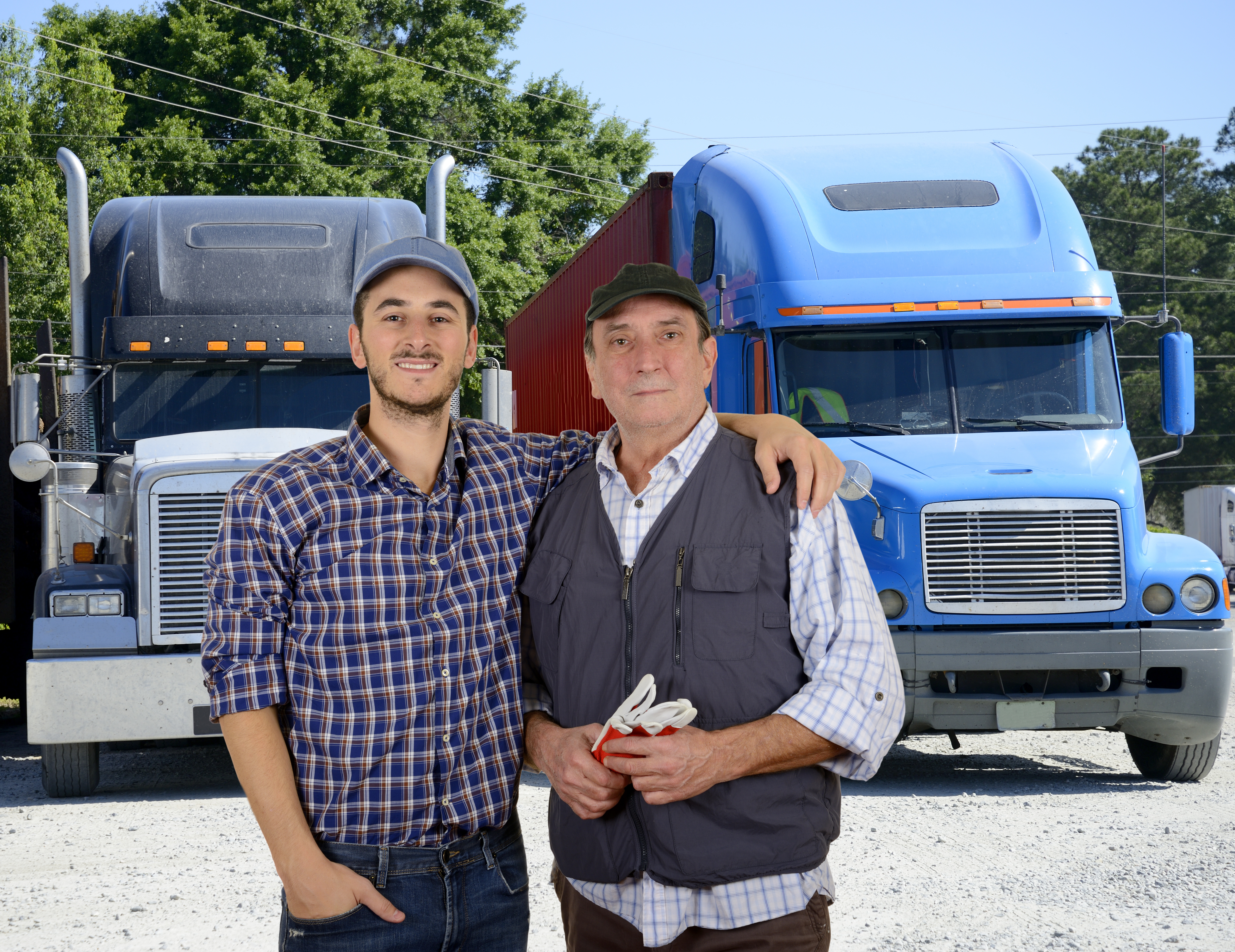 New Technology in the Trucking Industry

New technology in the trucking industry these days has hit its stride. All the while, headlines about self-driving trucks have become less dystopian and more desensitizing to read. What is and isn’t fake news and what’s the big-damn deal with self-driving technology anyway?

Let’s hit this on the nose. It’s important to remember that Autonomous Technology or (AuT) is not just a new technology for the trucking industry it has been slowly integrated into several industries including retail, security and even the military. As automation becomes a strategic technology of the future, it’s natural for it to merge into trucking. However, trucking jobs aren’t going anywhere, anytime, soon.

Staying in our lane here, will trucks drive themselves shortly? They already are. According to an article in Texas Monthly, “Waymo, the self-driving technology company that’s part of Alphabet, Google’s parent company, has launched fleets of autonomous big rigs and minivans in California, Arizona, and Georgia.” Those that argue for this new technology in the trucking industry argue that having autonomous trucks will “increase efficiency, lower costs, and remove human error from heavily trafficked roadways, making everyone safer.”

The Debate: Trucking Tech vs. Jobs

The number of total accidents, however, are contested. According to a statistical analysis of truck accidents, “approximately 5,000 people in passenger vehicles die every year in automotive accidents involving semi-trucks. Additionally, about 700 individuals in semi-trucks die each year in these crashes.” Several causes cause these accidents, most commonly they are the result of driver fatigue. The irony, of course, it that is it the very nature of the trucking industry that pushes drivers to their limit. 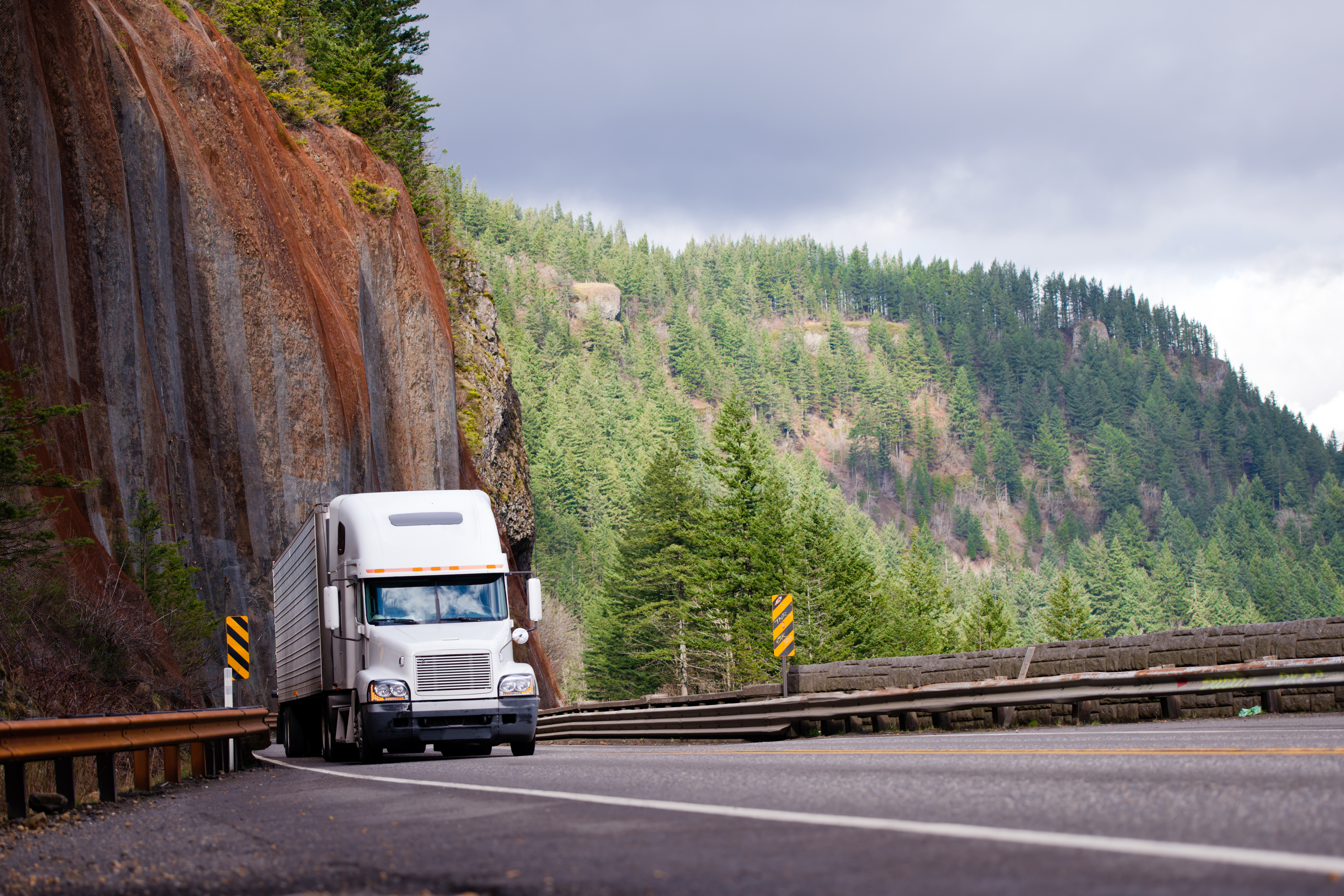 I remember at the end of ride-a-longs with my trucker-dad he had his pen, ruler and transfer carbon paper which he used to draw out his federally regulated hours. Now with new telematics technology in the trucking industry like dashcams, driver-facing cameras, and Electronic Login Devices (ELDs), drivers feel more pressure than ever to work around the clock, oftentimes compromising the critical “rest periods” that are sometimes needed to catch up on sleep. This reduction in personal autonomy may contribute to reduced motivation and increased levels of fatigue.

Comparing truck accidents to annual road crashes puts into perspective the ostentatiousness of this claim. Nearly 1.25 million people, unfortunately, die in road crashes each year, according to the Association of Safe International Road Travel. When we figure trucking accidents into these statistics, they only account for less than 1% of all automotive accidents annually.

That is precisely the argument that is being made by the International Brotherhood of Teamsters, a union representing 1.4 million members, about 600,000 of whom work in transportation. “Automated trucks place public safety at risk,” Teamsters argue. It’s not a matter of losing jobs, it’s about losing good jobs. If companies are running their most profitable load themselves, without the need for carrier companies, it could impact owner-operators.  Owner-operators that can stay ahead of the curve will keep their engines warm, while others shut off for good.

The majority of U.S. trucking companies are not large organizations, but, according to TruckInfo.net, “about 97% of carriers in the U.S. operate 20 or fewer trucks.” The value of digital freight brokerage’s market share, according to Rafael Granto, “is expected to increase to $79.4 billion by 2025.” This market segment is already revolutionizing the relationship between owner-operators, brokers and how their loads get to run.

A popular product display that is used by software-as-a-service companies (SaaS) are load boards. Jobs are oftentimes based on trailer type, location, and price per load.  We’ve come a long way from DAT’s paper load boards we talked about in our Big Rig Banter Podcast! New technology in the trucking industry is continuing to “develop” this relationship…

Load boards and automatic freight matching are where owner-operators are fighting back to stay profitable. Another new technology in the trucking industry is changing how companies are managing their drivers and fleets.

Big rig data has also found its way into the industry. Like to monitor your order of Domino’s cinnamon toast sticks?  Now we can monitor freight and drivers in real-time too. Thanks to GPS fleet tracking, companies can report details from drive to tire pressure.

Telematic products are offered as trucker applications, similar to other new technology in the trucking industry which allows for more data to be collected about a fleet. Geotab, for example, defines their telematics platform into five sub-areas with some impressive data-collection points: 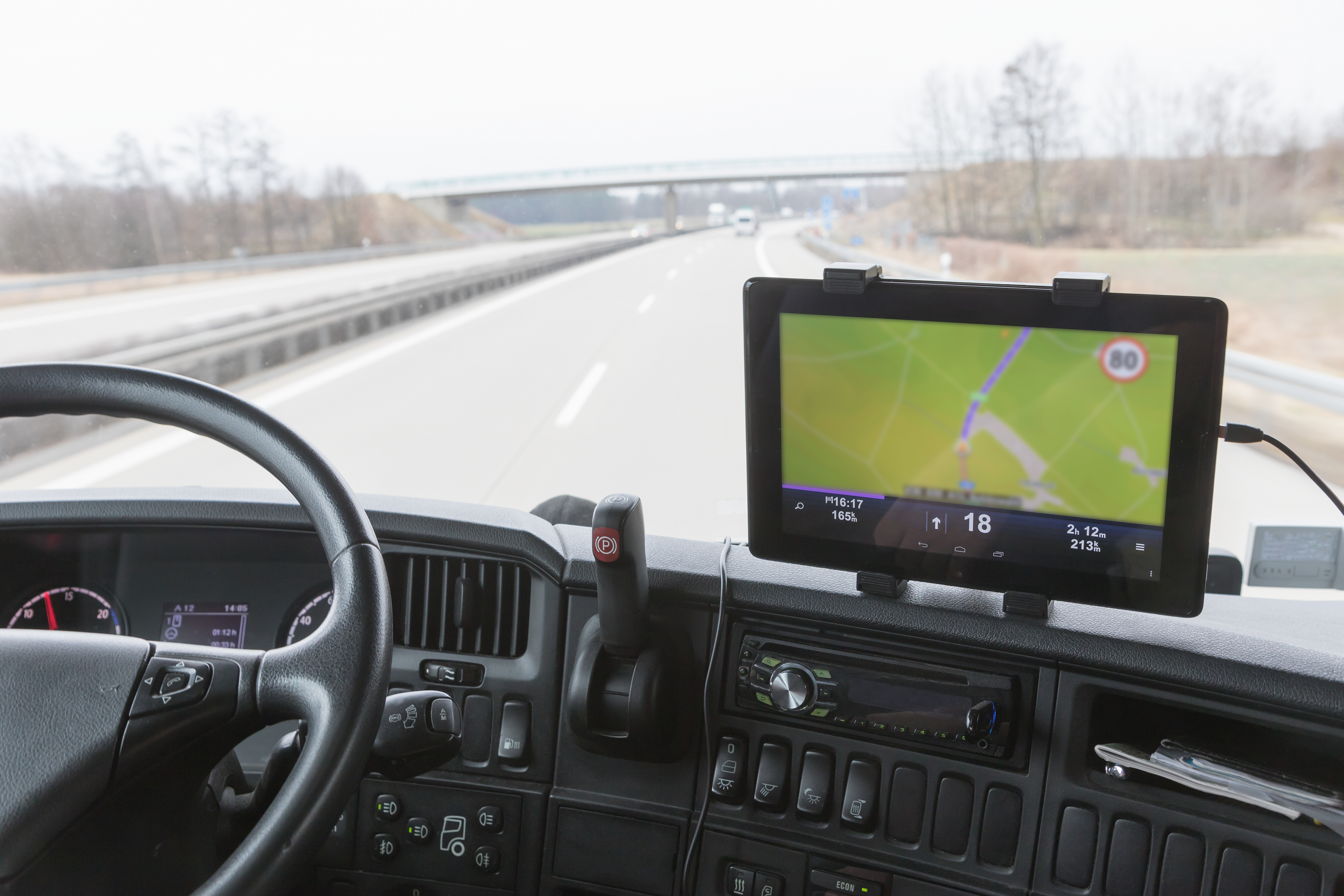 Lastly, as environmental consciousness becomes a necessity, companies like Tesla are introducing electric semi-trucks into the market. Neuron EV unveiled the TORQ in December 2019.

For more great information about New Technology in the Trucking Industry, check our lastest youtube video: