Posted By Hit The Road Jack on May 12 | 0 comments

Imagine long nights on the highway by yourself. You’ve got nothing but road and sky ahead of you, and you’re alone with your thoughts. For some, this might sound like paradise. For others, long lonely hours take a toll and they look for ways to entertain themselves on the road. They seek a way to fill that void. Although we all know that truckers using drugs or alcohol and driving is the road to disaster, that doesn’t mean it doesn’t happen. Depending on what they’re under the influence of, they can be sleepy motorists who may just turn their drive into a dangerous snooze cruise. They could also become aggressive and agitated. Both are illegal and both can put both drivers and civilians at risk. However, according to a research from 2013, drugs using drugs and driving happens way more than you think.

One study suggests that truck drivers are engaging in the use of amphetamines, cocaine, marijuana, and alcohol in frightening numbers. The study was conducted internationally through mostly surveys. However, researchers also gathered results from drug testing their participants. The results were hard to believe:

With that said, what drives truckers to use drugs or alcohol? 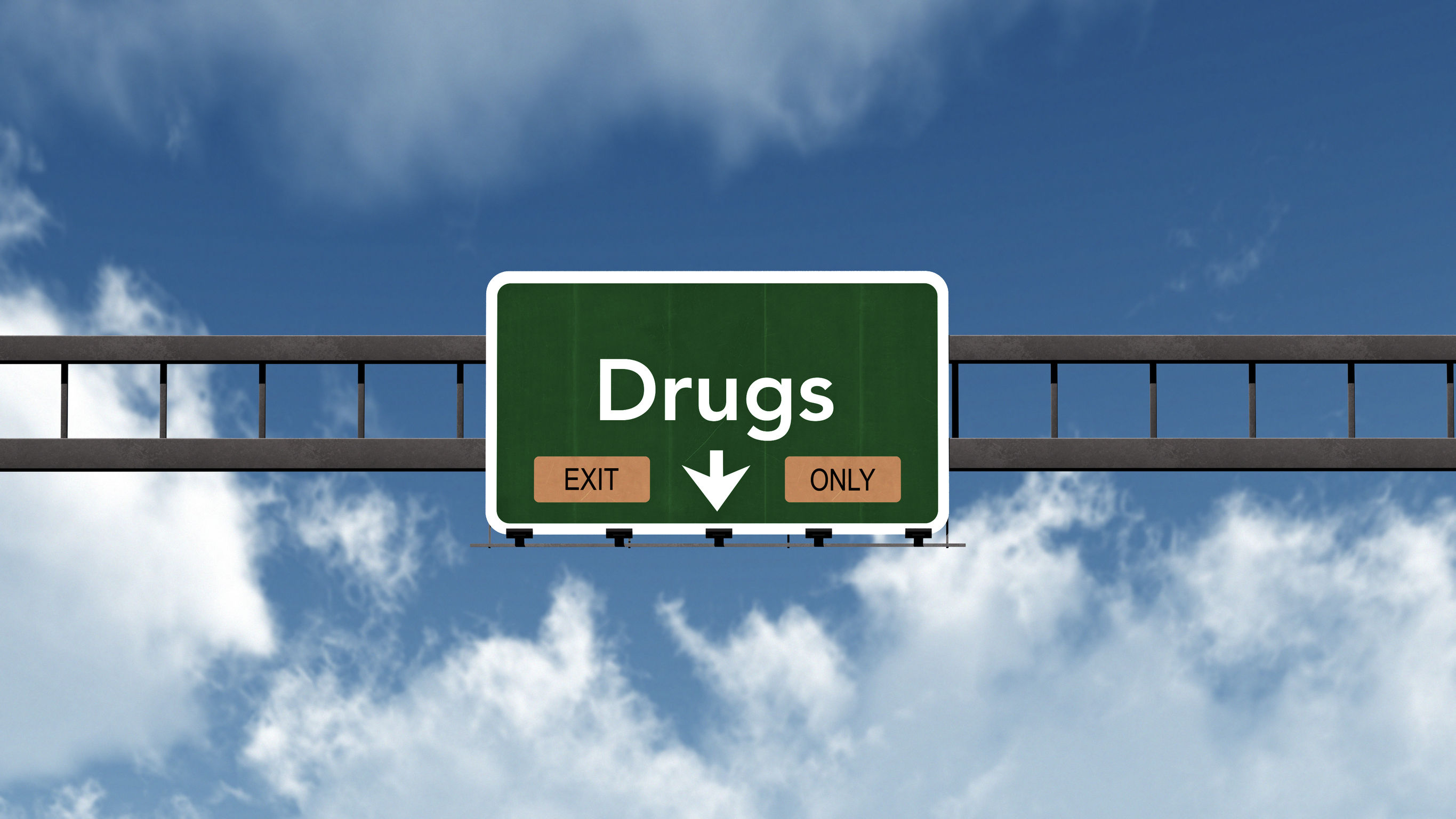 What drives truckers to use drugs or alcohol?

Trucking companies as well as drivers both financially benefit from working extremely long hours. Industry standards push for deliveries to arrive on time, and there’s money to make. However, skipping sleep can make drivers, especially younger ones or ones on longer nighttime trips, turn to an “alternative” to stay awake. Therefore, drivers are trying to keep up their pep with the use of things like amphetamines. There are many other reasons that truck drivers seek comfort in substances. For example, working long hours can trigger stress and loneliness, both of which can bring a person to succumb to the lure of a few drinks or the use of illicit drugs. Although people who are sleepy, sad, and distracted are dangerous, people on drugs are even more dangerous. This is especially the case when they’re trucking a huge semi-truck at fast speeds down the highway. Shockingly, according to LegalInfo.com, drug abuse among truck drivers can take approximately 5,000 lives each year.

So, what’s being done about this? A spokesperson for the U.S. Department of Transportation’s Federal Motor Carrier Safety Administration (FMCSA) said, “We acknowledge the pressure and daily demands on commercial motor vehicle drivers, but also believe the vast majority of truck drivers are dedicated professionals who would never jeopardize their careers, their safety and the safety of other travelers by using substances or medications that would adversely impact their ability to operate safely on the nation’s highways.” Apparently, only about 1 percent of drivers who are randomly tested for drug and alcohol come up positive.

What Help is Available for Truckers Using Drugs or Alcohol?

If you are a truck driver who struggles with drug misuse, there is help available for you. In fact, American Addiction Centers has an entire page of resources dedicated to truck drivers. It addresses any kind of addiction, from truckers using drugs and alcohol to those who are engaging with illegal sex workers. You don’t have to stay trapped in the endless cycle of loneliness, of going up and coming back down. Find help today, and find alternative ways of coping.

What are some healthy ways to cope with life on the road? Share with us in the comments below!