Posted By Hit The Road Jack on Jul 20 | 0 comments

Many drivers enjoy the freedom of working as independent truck drivers, due to the flexibility and opportunity to run themselves like their own small business. They call the shots and make their own profits, but port drivers in So Cal are now calling on their right to unionize as misclassified employees.

So Cal Drivers Get So Exploited 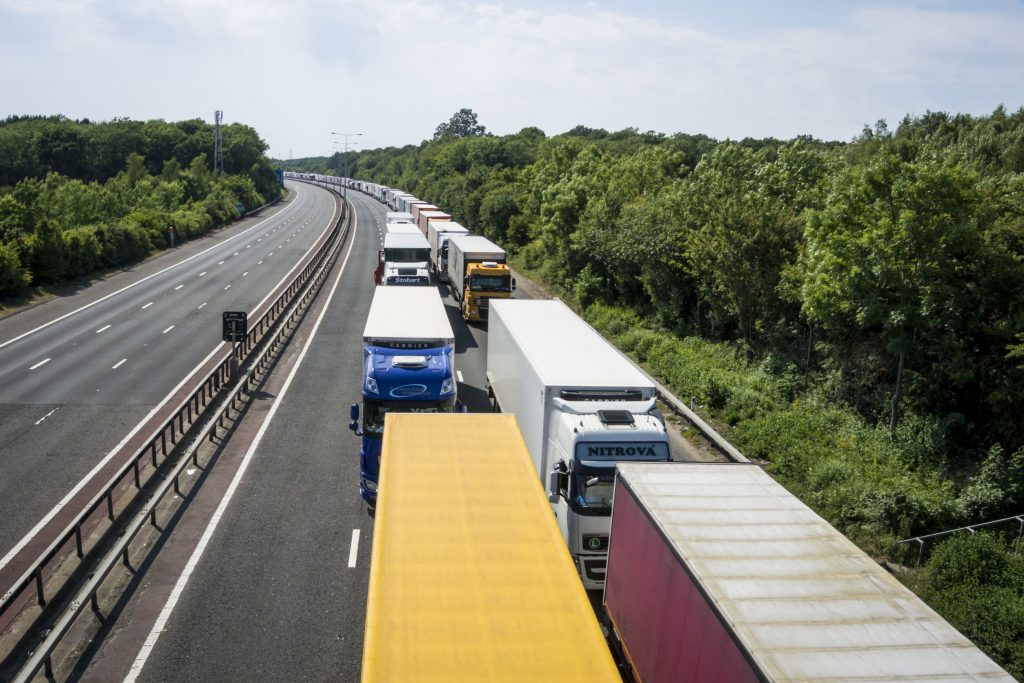 With congestion issues and new pushes for clean-burning diesel, independent drivers are leaking profits left and right, and finding that their employers have no qualms exploiting them for all they are worth… and then some. Employers like QTS Inc., LACA Express, and WinWin Logistics are making port trucking for them anything but a win-win. Often drivers are forced to “spend their own money on trucks and maintenance costs” all the while working 18 hour days for six days a week without rights allowed to unionized employees (lunch breaks, reimbursements, etc.).

The settlement case includes almost 400 big-rig drivers that have been exploited as independent contractors and denied basic rights when they should be properly classified as employees. Their employers have gone as far as claiming bankruptcy to avoid paying employees.

Several of the companies responsible reached a $5 million dollar settlement. The case was filed in 2013 and finally settled July 15, 2016. Litigation director for one of the nonprofits working on the lawsuit is hoping “this sends a message that some of the schemes these companies use to evade responsibility are not going to work.”

Justice for Port Driver’s spokeswoman admits, “[they] are pleased, but the issue of misclassification has not been settled. Drivers continue to be misclassified, wages are stolen and they need to pay back.”

Should you be labeled as an independent contractor or should you be receiving employee benefits?

Consider the control the company holds over their drivers. The more control they have over the driver and how they do their job, the more it resembles employment rather than independent contracting. 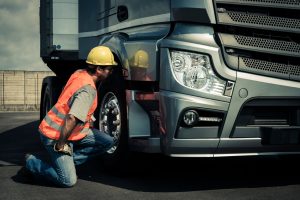 The difference between the work of the company and the work of the driver can determine classification. If the company makes kitchen appliances and the trucker delivers them, they have diversified business models showing there is independence. A trucker working independently for a trucking company begs the question, “Should I be labeled as an employee?”

If it is the driver’s truck rather than the company’s truck, that points to an independent contractor. However, the company owns the truck, and provides parking and maintenance; that sounds like an employer-employee relationship.

Other telling factors include:

If you want a more in-depth look at employee vs. independent contractor characteristics Strauss & Strauss has a good resource on their web page here.