Do You Know How to Save Fuel in a Truck? | Five Tips!

Home » Tips and Tools » Do You Know How to Save Fuel in a Truck? | Five Tips!

Do you know how to save fuel in a truck? With gas prices on the rise, everyone wants to find ways to save a few extra bucks. Well, you can actually save on fuel costs by driving more efficiently. Although driving a big rig is much different than driving a four-wheeler, the basic principles are the same when it comes to efficient driving. Think about it. We’ve all seen those drivers on the highway who are speeding up and slowing down erratically, swerving around traffic and then slamming on the breaks when they misjudge their distance. Those drivers are not making the most out of their potential gas mileage. The ones driving efficiently are those who stay in the same lane consistently. They leave distance between themselves and other vehicles so that they don’t have to stop suddenly. They have time to stop smoothly and aren’t constantly hitting the gas and then breaking. This same concept applies to truck drivers as well. With that said, let’s go over some ways that you can drive more efficiently in your big rig!

Five Tips on How to Save Fuel in a Truck 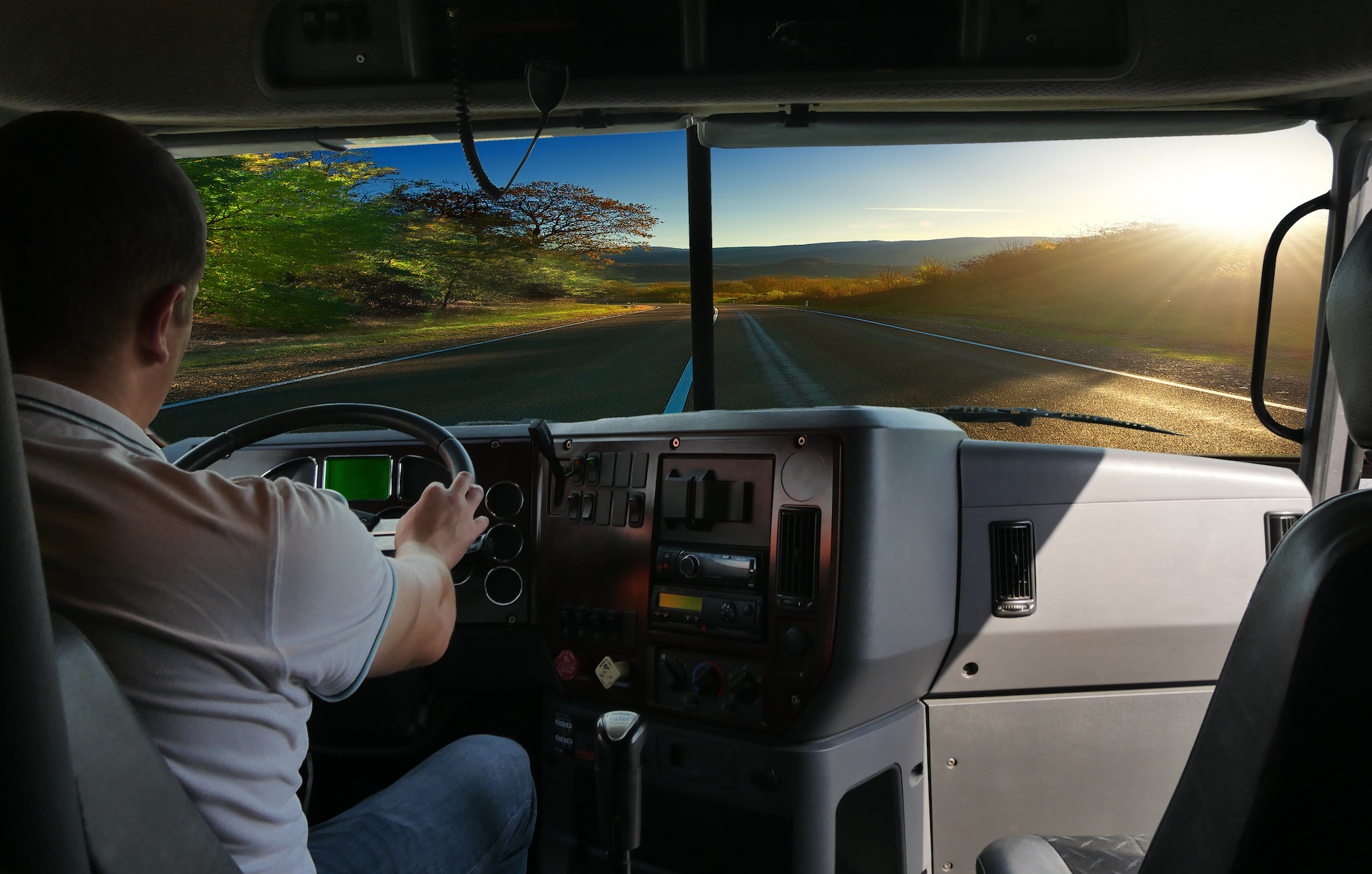 Check out these five tips on how to save fuel in a truck!

Leave off the lead foot

For some, this first tip is self-explanatory. For others, this one is a serious struggle. Yes, we’re talking to the people with lead feet who tend to drive too fast. It seems like people who drive with a heavy foot don’t necessarily know that they are doing it until someone calls them out on it. Basically, when it’s time to go, you don’t have to push the pedal to the floor immediately. It is better for your fuel efficiency – and your passengers – if you gently accelerate.

Take it easy on the breaks

This second tip is pretty similar to the first tip. Just like you don’t need to slam on the gas to take off, you also don’t need to slam on the breaks to stop. Essentially, driving gently is critical in a big rig. In your car, it is much easier to stop and go abruptly, but in a semi-truck, this is dangerous. You will want to slow down long before you actually need to stop, and you won’t be able to take off as fast because of the weight of the truck. Keeping this in mind will not only help you to drive more efficiently when it comes to fuel savings, but it will also help you to drive more safely.

Pay attention to the traffic lights

As mentioned in the tip above, it’s hard to stop on a dime in a big rig. That’s why it’s important to pay attention to the traffic lights. If you can drive at a consistent speed and cruise through the green traffic lights while you are in city limits, this will make your life much easier.

Shifting in a big rig is much different than driving a manual car. It will take some practice to get the shifting down when you are a new driver. Once you do, it will be easier for you to drive more efficiently, because you’ll be able to shift smoother. This will also make your ride much smoother too!

The fifth and final fuel saving tip – if you’re not driving, shut the truck down. Any time you are going to be parked or stalled for an extended period of time, it is better to shut the truck off than it is to leave it idling.

AllTruckJobs produced this video in partnership with Carlisle Carriers.

What are some other ways you save fuel when you are driving? Share with us in the comments below!