Posted By Hit The Road Jack on Feb 20 | 0 comments

It’s no secret that truck driving is not the most healthy profession. Eating well is hard when fast food is literally around every bend. Getting time in for fitness is an uphill battle with a lifestyle that requires quite a lot of time spent sitting on your keister.

One truck driver has found his niche routine for shedding away the pounds—he dances them off. John Drury has been making a living in the transportation industry for years and after a while he started to notice that he had gained some weight during his career. A few years back he stumbled upon the art of Zumba, an effective working system that originated as dancing to Latin music, and was able to melt off an amazing 100-lbs. His story was so interesting that the media picked up on his weight loss and even CNN covered his story. 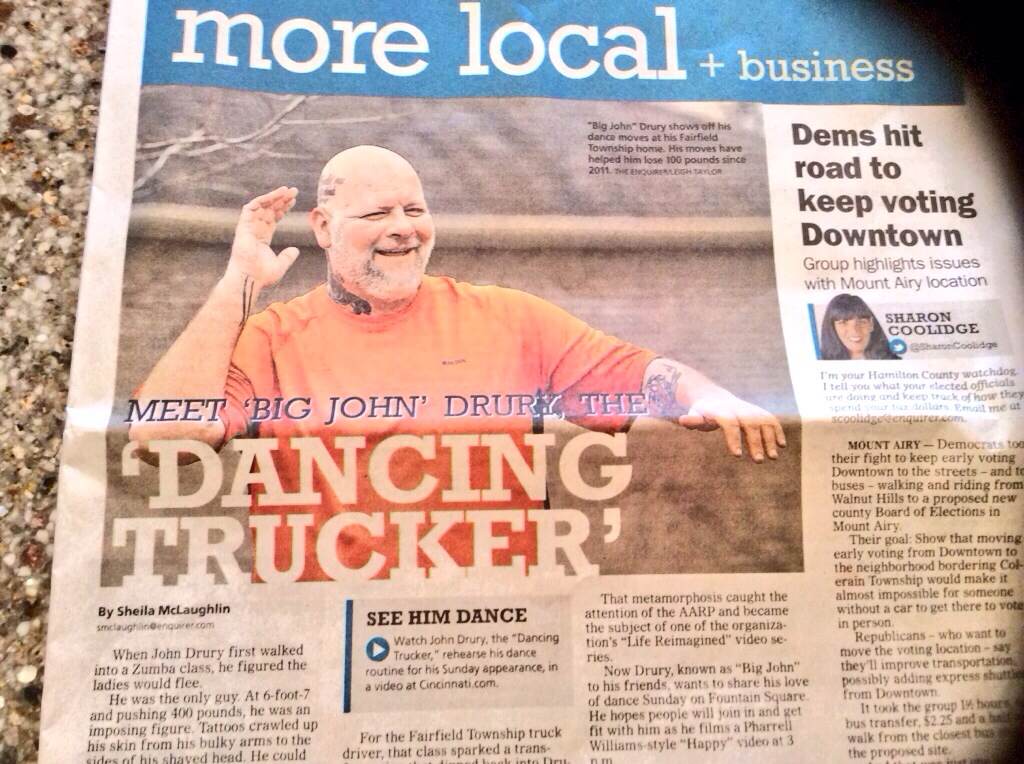 However, recently, Drury has become planning a whole new workout routine to show both truck drivers and folks from every other walk of life that exercise can be fun! Since his initial weight loss in 2011, he has unfortunately put on a few pounds—-but it’s not taking him away from his goals! “My biggest obstacle facing me in reaching my weight loss goal this time around is my focus. I tend to get side tracked from time to time. Staying focused is key to losing another 100 pounds in 2015,” says Drury.

Drury actually has found that recently his trucking career has been accommodating to his weight loss goals. He is in a position where he is home daily and able to hit the gym several times a week. Zumba is his method of choice for reaching his exercise goals. But, he found a way to add some flair to the art of Zumba. Instead of moving to Latin beats, Drury prefers pop music. His current playlist has everything from Justin Timberlake to Justin Bieber. He also enjoys Rhianna and Flo Rider.

John Drury’s current weight loss goals are to lose another 100 pounds by January of next year. He’s even taking his goals on the road—he’s embarking on a truck stop weight loss tour! Thus far, he has shed about 10lbs and he’s quickly on his way to losing another 10. With every 10 he loses, he will celebrate with a video he posts to his YouTube channel. His accomplishment videos will be him doing what he does best, dancing. He even will include fellow truck drivers in the mix.

But, following your dreams isn’t always easy. Luckily for Drury, he has the support of his beautiful wife and 2 sons that help him keep motivated. His sons, Kori (20) and Peyton (12) have both even joined in on some of the Zumba classes. 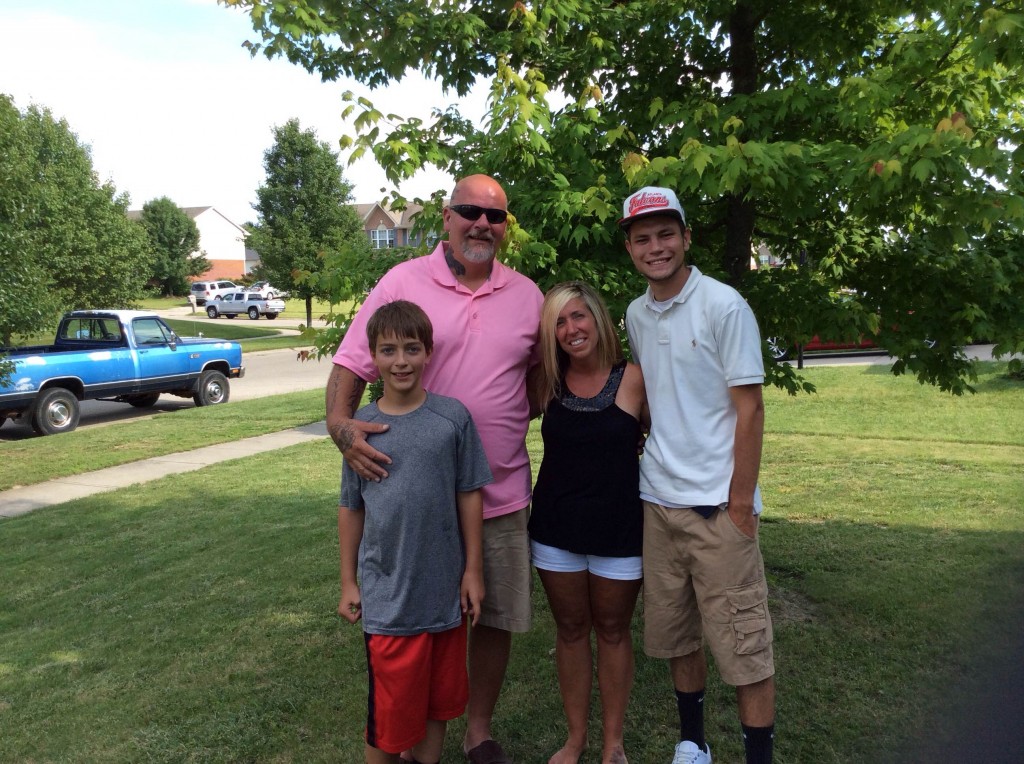 You can follow more about John Drury’s awesome fitness and his Weight loss truck stop tour on his twitter. His next stop will be March 1st in Florence, Kentucky. By then, he hopefully will have lost 20 lbs!