Gender Differences in Driving | Do they REALLY Exist?

How many times a week do we hear “women are bad drivers” or that “men are more likely to be in an accident?” Let’s face it, there’s a truckload of gender stereotypes surrounding driving habits. But, when it comes to the gender differences in driving do they really exist?

Let’s look at the facts. It might not be an issue of skill, but an issue between personality differences that really account for the large variation between driving habits. However, there’s enough research out there conducted by insurance companies and other researchers that we are kind of able to draw some pretty blatant conclusions in the gender differences in driving.

Or is what’s base in your jeans affect the likelihood of accidents, traffic violations, and injuries, after all?

So what really are the gender differences in driving?

Alright boys, here it is. We’re emotional drivers. Let’s talk about this for a second. One of the biggest misconceptions about men, when we examine the gender differences in driving, is that they’re hot-headed. Sure, you might disagree, but before you crash your car on your way over to disagree with me, check out these facts: 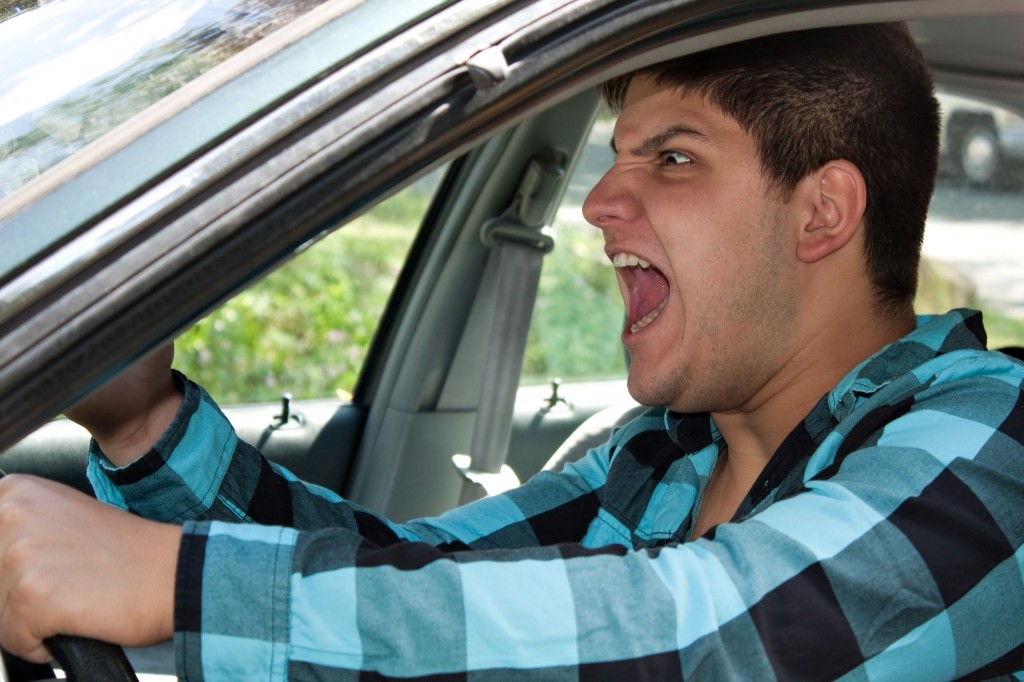 Here are some facts regarding driving habits for men:

We’ve seen it on TV and movies time and again. “What seems to be the problem, officer?” One of the biggest gender differences in driving for women comes down to the pullover. Sure, guys might be susceptible and easily manipulated by their wiles … but when it comes to women paying less for their car insurance, you wonder if there’s more to this stereotype then just good-old Hollywood sexism. 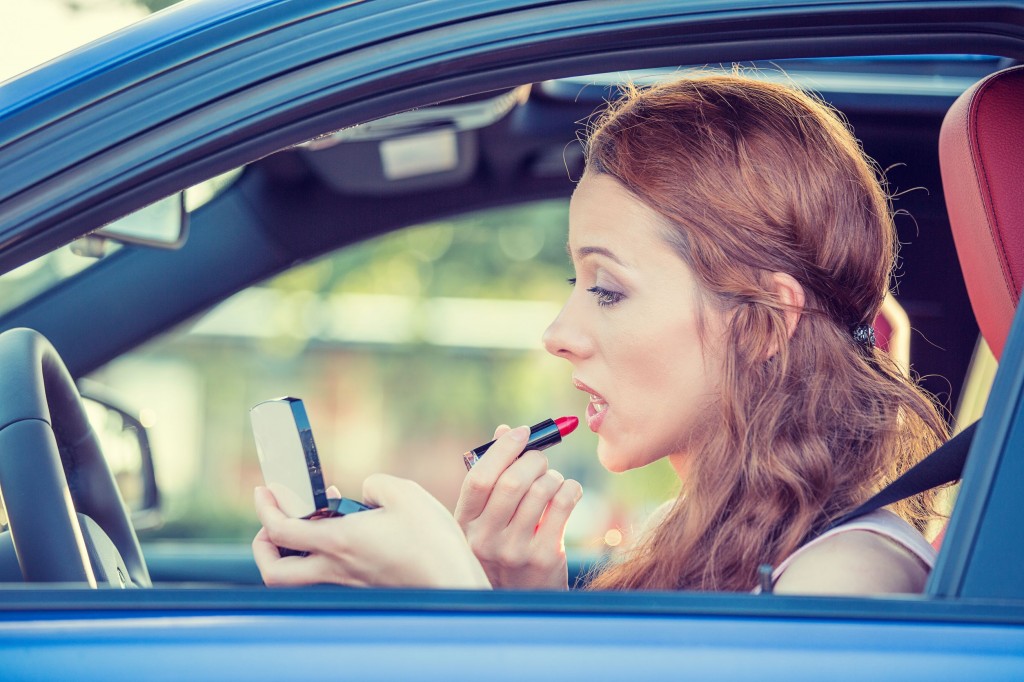 Now let’s place some focus on the ladies behind the wheel:

All and all….young male drivers are more likely to cause road deaths than any other drivers:

Here’s the real take-a-way though. When it comes to driving, there are things we all suck at. As cited in a previous blog post Nearly 1.25 million people, unfortunately, die in road crashes each year, according to the Association of Safe International Road Travel. So you can blame the gender difference in driving, but really, we all have a lot to improve (especially as young people) to make the highways safer for everyone.

The data the was collected from this article come from a study conducted by The Social Issues Research Centre, who prepared an analysis of the social and psychological differences between men and women and how it alters their behavior behind the wheel more than a decade ago.

We argue about the reasons and go off our guts, but scientifically it’s been proven. The big gender differences in driving come from hormones and psychological tenancies. These traits are derived from the masculine and feminine make up of drivers. These are the same behaviors the determine everyday actions throughout our lives, that in most cases we really don’t have that much control over.

It’s not about who’s better a driver. It’s about understanding that if we are predisposed to certain tendencies based on the chemicals in our jeans. So then perhaps gender differences in driving do matter? Especially when it comes to the driver’s education and most importantly public safety.

Share some of your driving mishaps with us down below!