Posted By Hit The Road Jack on May 18 | 0 comments

Although there’s lots of alone time on the road, truckers are always communicating via their CB radios. Whether traveling in a convoy or passing others on the road, there’s always something to say within the limited signal range.

Truckers ought to at least be familiar with the 10-codes. However, beyond the standard jargon, there’s a world of slang with some pretty wild words for everyday encounters on the road.

As a rookie, hearing the seasoned vets speaking this slang like their birth-language may intimidate you. Overtime you’ll pick up most of phrases after hearing them used in context — but sometimes you may need a little bit of briefing before you realize your fellow truckers aren’t just making it up as they go along.

So like I said — there are some pretty wild words out there. Oddly enough, trucker slang seems to anthropomorphize what’s seen on the road in ways that are usually pretty amusing. Get ready for a safari through a trucker’s animal kingdom:

This Ain’t Your Usual Animal Planet

Anteaters – A term for the Kenworth T-600, named for its sloped hood. This was one of the first trucks designed to be more aerodynamic, so it definitely stood out when it hit the road in 1984.

Alligators – Refers to a piece of tire on the road resembling the reptile. You’ll want to watch that they don’t bounce up and “bite you,” — damaging your hoses, belts, fuel crossover lines, or other vehicles!

Bambi – Whether dead or alive, you’ll be sure to see your share of deer throughout the country. These creatures cause over $1 billion dollars in vehicle damage every year, so you’ll want to take heed when someone alerts you of some “bambi at your front door.” 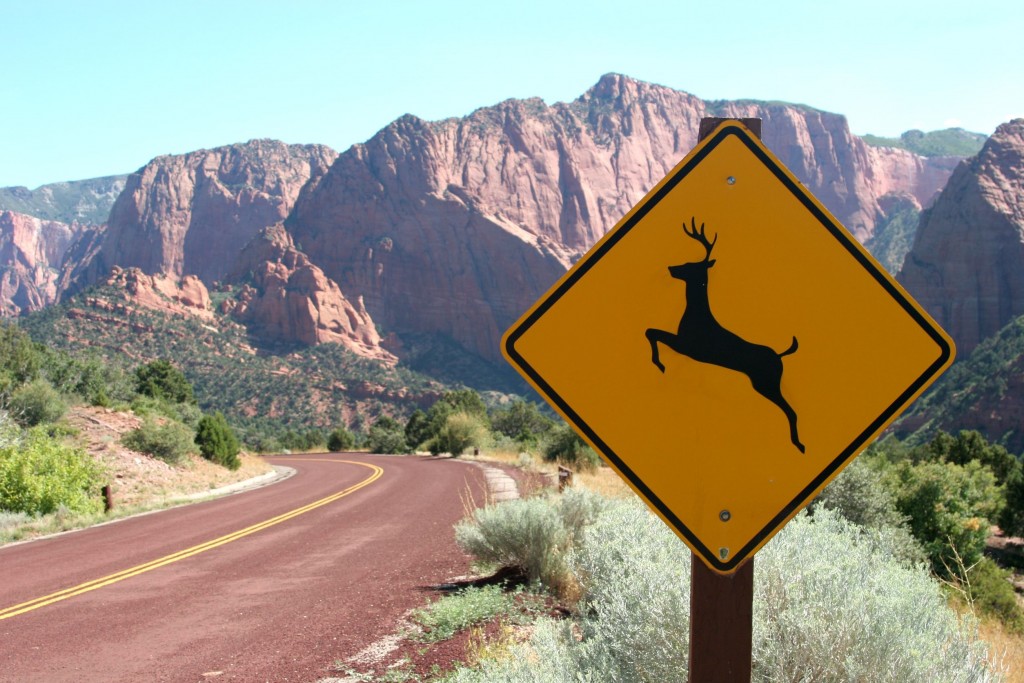 Bear – Depending on where you are in the country, this term might seem a little out of place, but that’s because it refers to a law enforcement official, usually a State Trooper or Highway Patrol. A bear may be “in the bushes” — hiding with a radar gun — or “in the air” with speed monitoring aircraft. Again, it’s best not to get bitten (speeding ticket)! 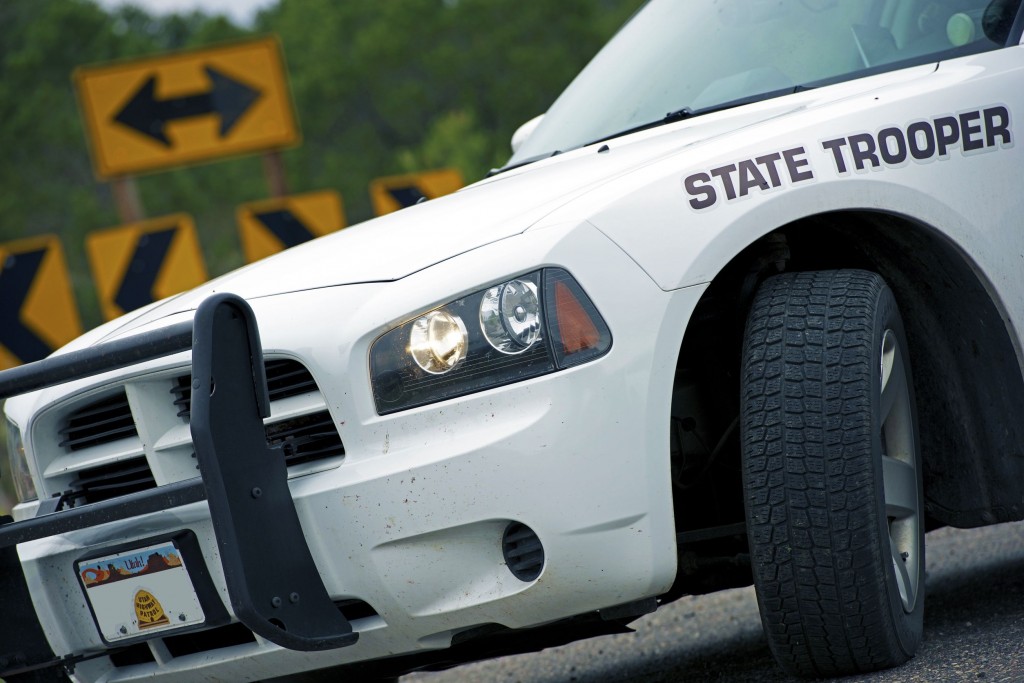 Bobtail – Referring to a tractor without its trailer attached, just like the stubby tail of those forest-dwelling felines… sort of. 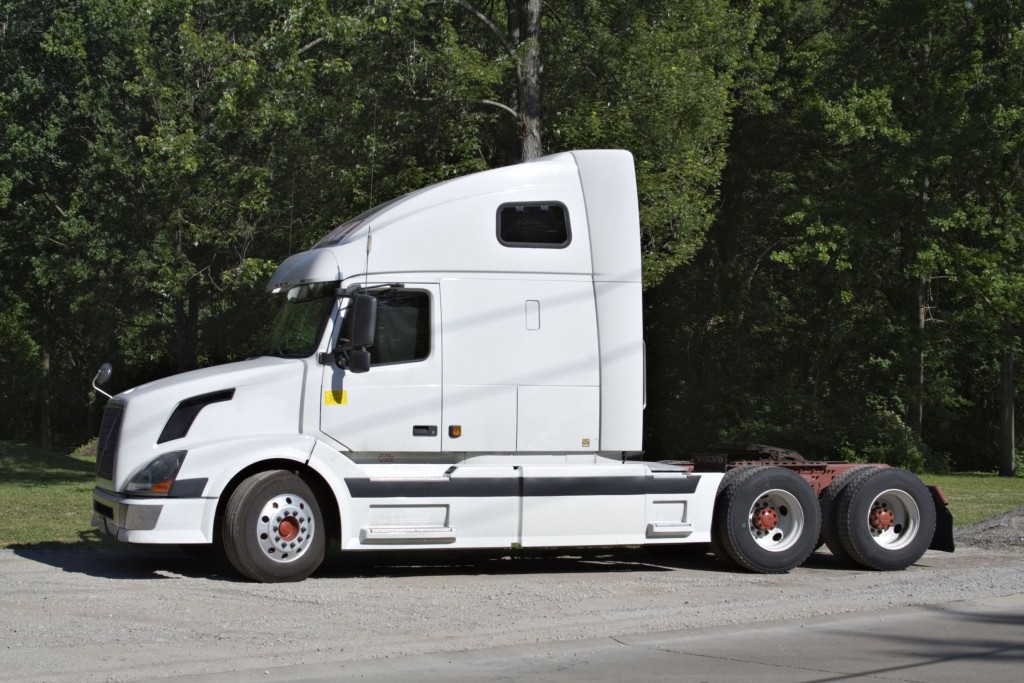 Donkey – If there’s a “bear on your donkey,” it isn’t a prey scene from Mutual of Omaha’s Wild Kingdom — it’s basically saying “there’s a cop on your ass.” Very clever indeed. 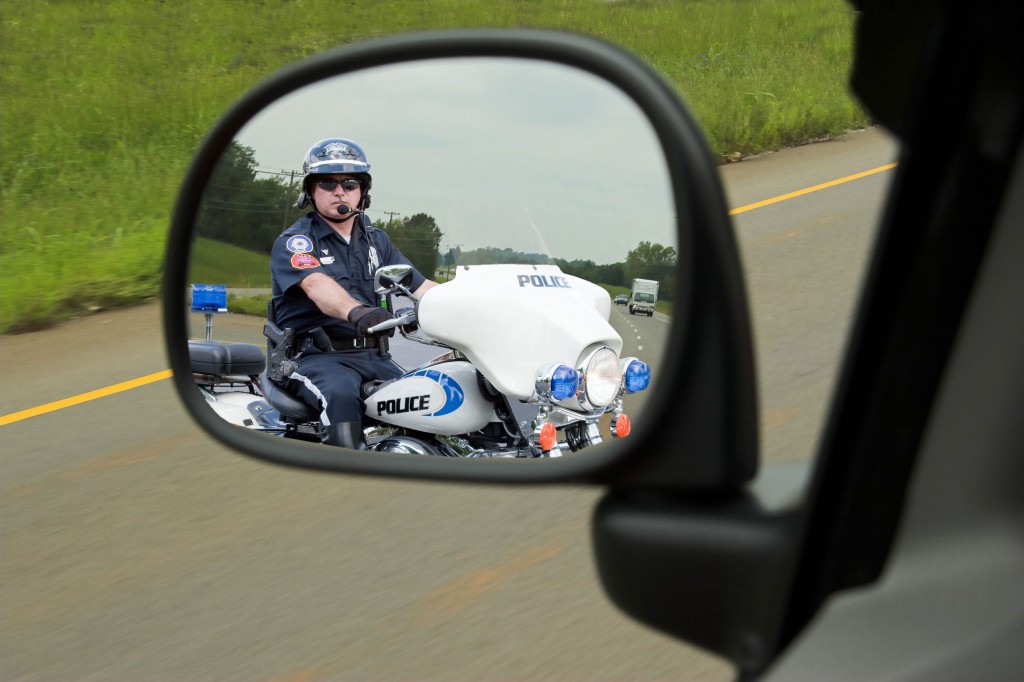 Dragonfly – If you’re driving a truck with no power, especially heading uphill, other drivers may call your rig a “dragonfly” — quick and nimble until it comes to the heavy lifting. 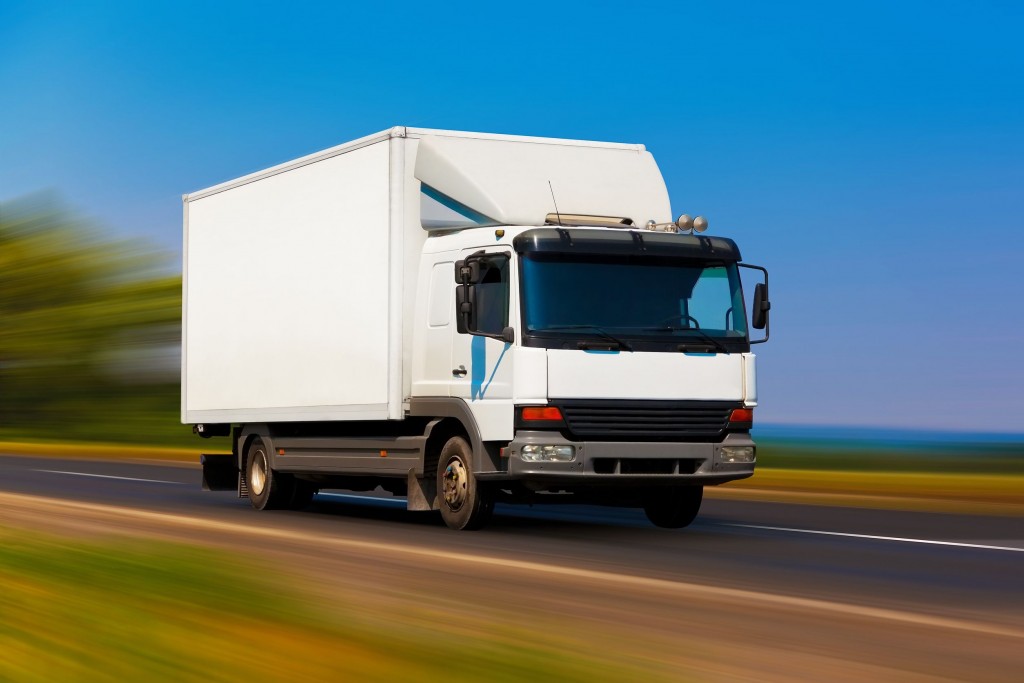 Lot Lizards – Although they’re not everywhere, it’s possible you may encounter a lot lizard (prostitute) once you’ve stopped the rig for the night. It can be a desperate lifestyle to lead for many men and women, so avoiding these situations is usually for the best! A 2008 feature on FOX25 News gave a look into this problem. 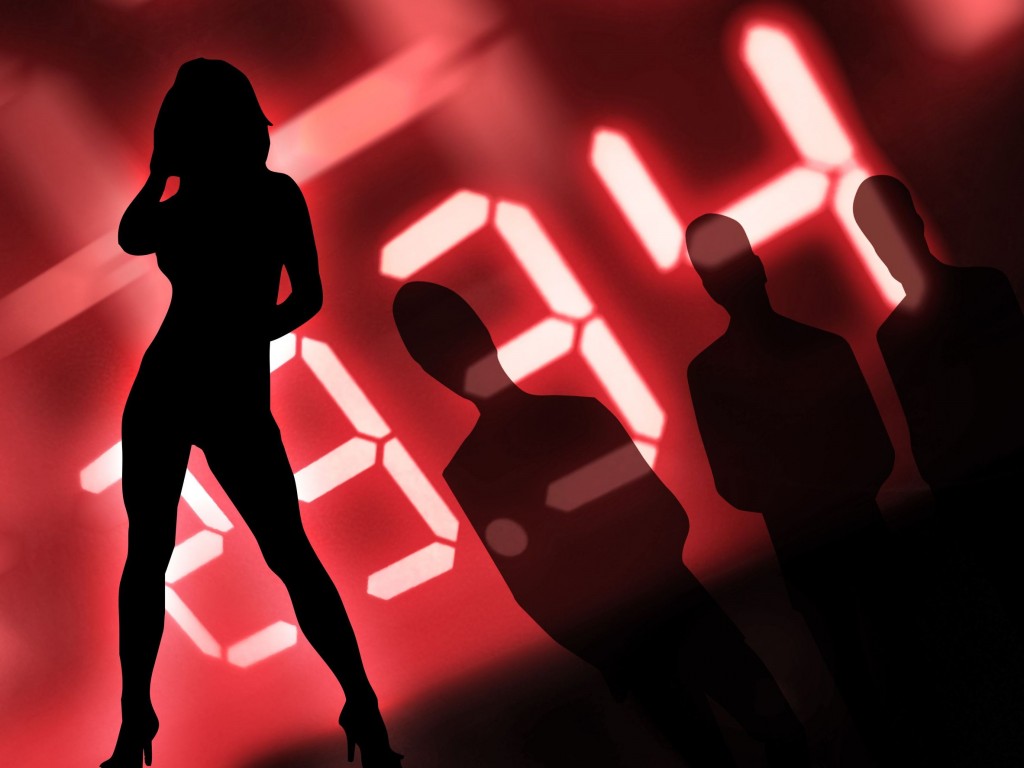 Mud Duck – If you’ve got a really weak or poor signal on your CB, that’s what we call a mud duck. You’ll want to do some troubleshooting in order to keep your communication open and efficient! 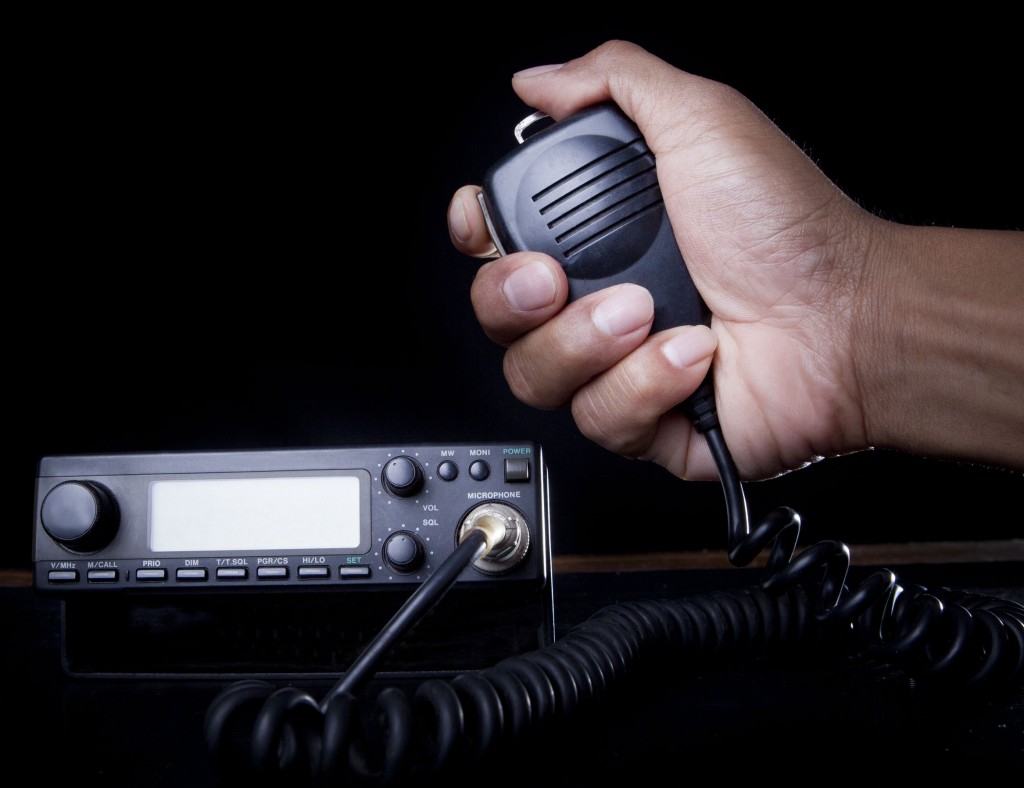 Pigtail – This is your cable used to transmit electrical power from the tractor to the trailer. A working pigtail ensures that your trailer lights stay on, keeping you and other drivers safe. 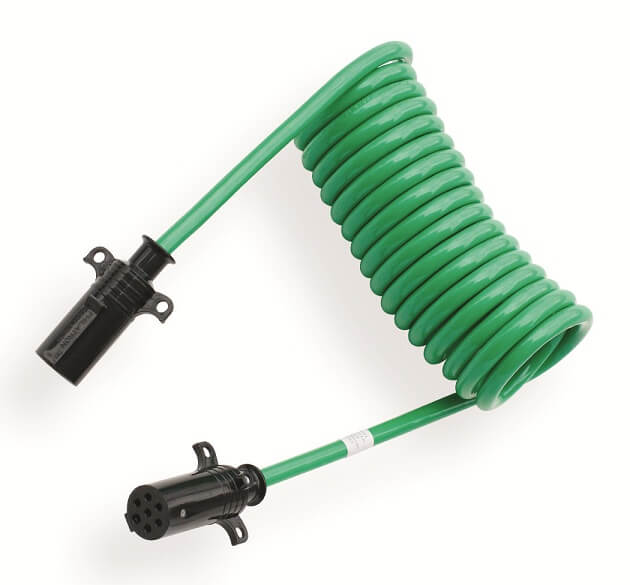 Hopefully by now you’re aware of just how diverse these “convoy creatures” really are – from reptiles to the beasts of burden, you’ll be sure to speak like a pro after a walk on the wild side!