Cargo Theft: The Darker Side of Transport

It’s about the same for every trucker. They spend long days on the road with few breaks, only to fight for a safe spot to sleep at night. There are dangers of shady characters lurking at stops across the nation. Plus, drivers are sometimes victim to one of the most expensive problems in the industry. We’re talking about cargo theft.

In 2017, reports of cargo theft actually decreased, according to Cargonet. A total of 741 cargo thefts were reported to the firm last year in the US and Canada, with an average value loss of nearly $200,000. The number of cargo thefts in 2017 was actually 12 percent lower than in 2016. The firm also recorded another 1,500 stolen tractors, trailers, or intermodal chassis and containers during the year.

Age-Old Attacks on a Modern Industry

Being somewhat romanticized, cargo theft has been around for centuries. Consider the times of bandits attacking trading roads or pirates seizing ships at sea. These crimes have merely evolved into the highly organized, international crime syndicates we see today.

The most common states to experience cargo theft are Florida, California, and Texas. Almost half of all thefts occur between Friday and Sunday. An estimated 61 percent of these thefts happened at official rest stops. So, just who is behind all of this?

For one, states with a high reported incidence of cargo theft are not random. Thieves need to keep their operation as streamlined as possible, so most stolen cargo ends up at shipping ports exporting to countries in South America. After that, thieves sell the stolen goods into black market distribution channels. Understanding the way that cargo thieves plan and accomplish their attacks can help dispatchers, truckers, and truck stop owners protect themselves against these crimes. 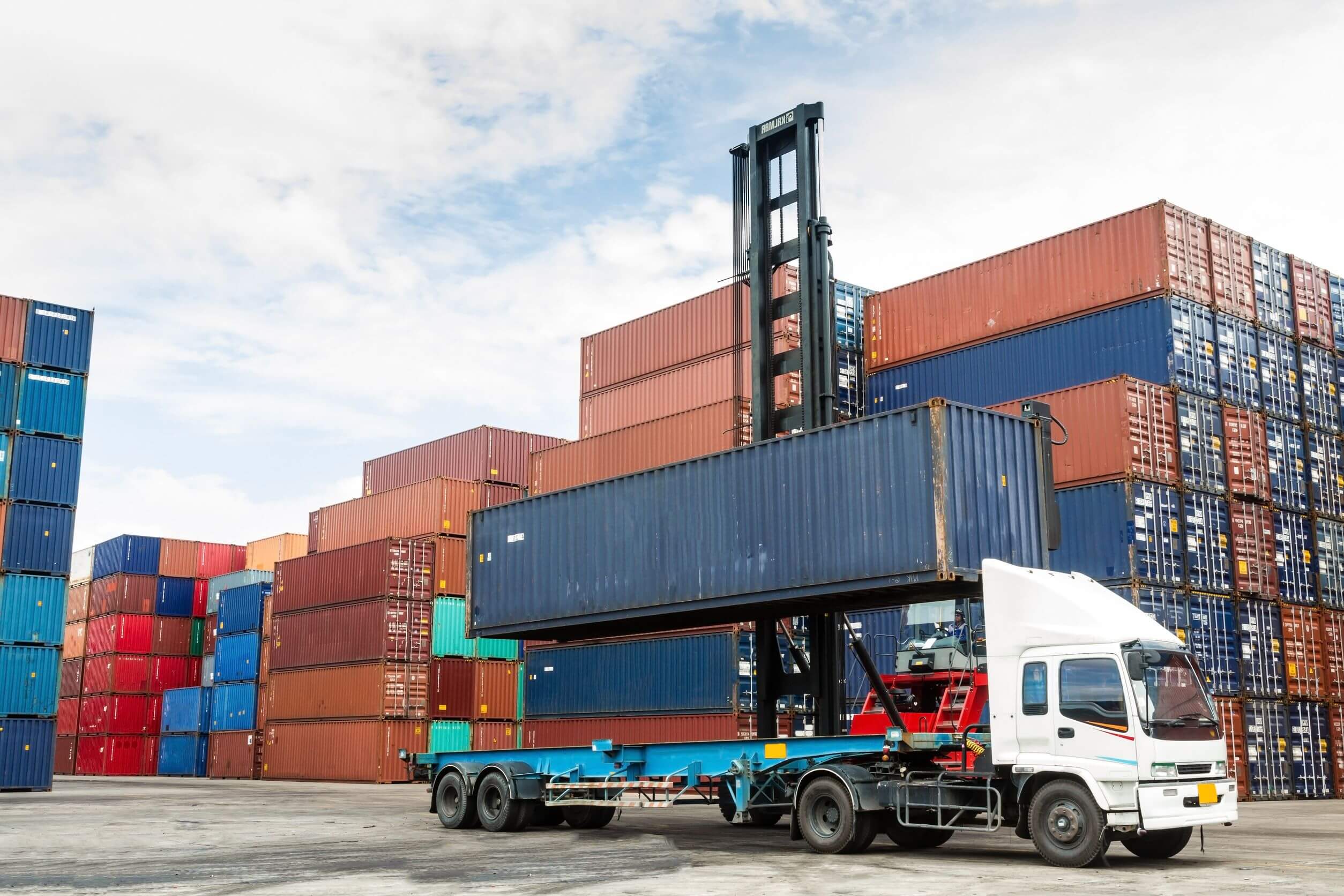 Cargo theft can occur at the various stages of transport.

Most of the time, thieves target goods they can easily resell. First, they usually gather information on industrial parks or the distribution facility where the targeted cargo is made or stored. Through surveillance and sometimes even visiting the facilities undercover, perpetrators will begin to devise ways to get around alarm systems or certain security measures. Some better-established crime syndicates may even have their own warehouses available to house the stolen cargo. Others make an attempt to quickly transfer the goods into their own trailers.

To ensure that no one is tracking them, some thieves will actually dump the goods somewhere random to collect later. As soon as they believe that no one followed them, they will break down the product to resell on the black market. This process includes changing packaging, re-labeling boxes, or even creating paperwork to facilitate the cargo’s movement out of the country.

Some of the most highly targeted shipments are pharmaceuticals, consumer electronics, apparel, and food. With current economic crises, food and bottled water have seen a sharp increase in the frequency of reported thefts. As expected, thefts of certain goods rise and fall with global market fluctuations. This negative effect ripples throughout the economy. 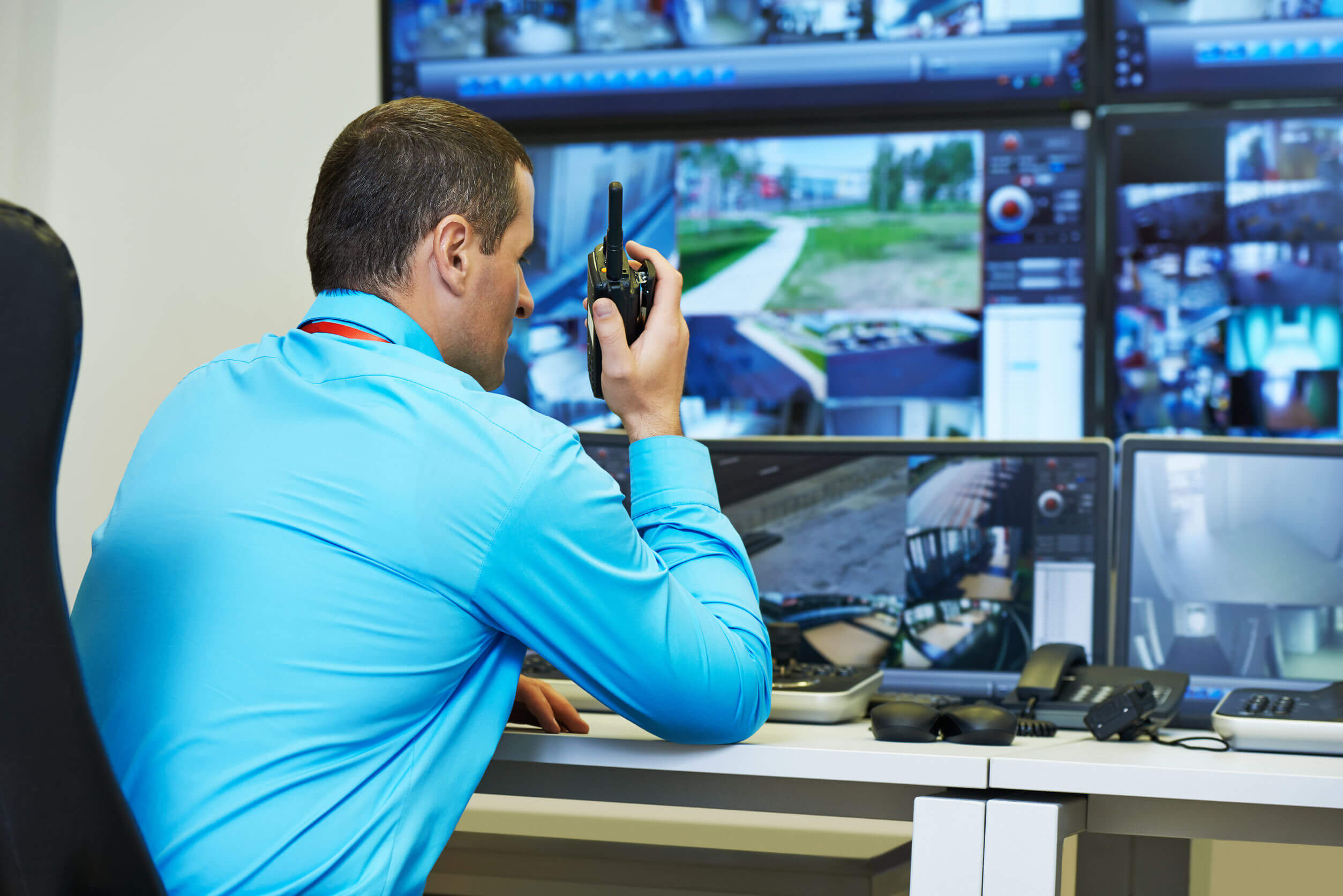 The proper surveillance can make the difference between cargo theft and a secure business.

Some estimate that these thefts cost somewhere in the tens of billions of dollars. However, calculating the exact number is difficult since crimes often go unreported. This is because companies who are victims of theft then risk tarnishing their reputations in the public eye. Current or potential customers may start to think that the company lacks the proper security standards and protocols.

To combat this issue, the National Cargo Theft Task Force pulled together the efforts of law enforcement, insurance agencies, and various trucking companies. Of the possible solutions offered, technology is the deciding factor in preventing thefts and reclaiming stolen goods. GPS tracking tools and geofencing solutions ensure vehicles remain on their ascribed routes. This alerts dispatchers of any foul play or funny business. Some devices even allow vehicles to be immobilized remotely and recovered.

Besides the push for higher tech in trucks industry-wide, be sure to cover the basics with various locks and by executing regular safety practices. Remaining alert and responding to potentially suspicious activities can make a difference in how vulnerable a company’s assets are. There is no sure-fire way to prevent cargo theft. However, thoroughly screening employees and knowing the ins and outs of your supply chain can only help with security. Cargo theft may not be an overnight fix, but, you’ll at least be watching when thieves rear their ugly heads.