Posted By Hit The Road Jack on Oct 03 | 2 comments

In the transportation industry, there are people who are for and against truck drivers being allowed to drive if they have sleep apnea. Now it seems a resolution is far from being reached. Federal lawmakers are battling over whether or not truck drivers who have sleep apnea should be able to drive again this week. U.S. Senators Charles Schumer and Cory Booker recently proposed a new law that would require the U.S. Department of Transportation, or DOT, to test train operators and commercial drivers for sleep apnea. A new law is a big deal in the trucking industry since the Trump administration dropped a law similar to this one back in August. With the possibility of new legislation, the fate of drivers with sleep apnea is once again up in the air. If you’re confused about laws regarding trucking and sleep apnea, here’s a breakdown of policy as it stands today.

Trucking and Sleep Apnea: Can I Become a Truck Driver if I Have Sleep Apnea? 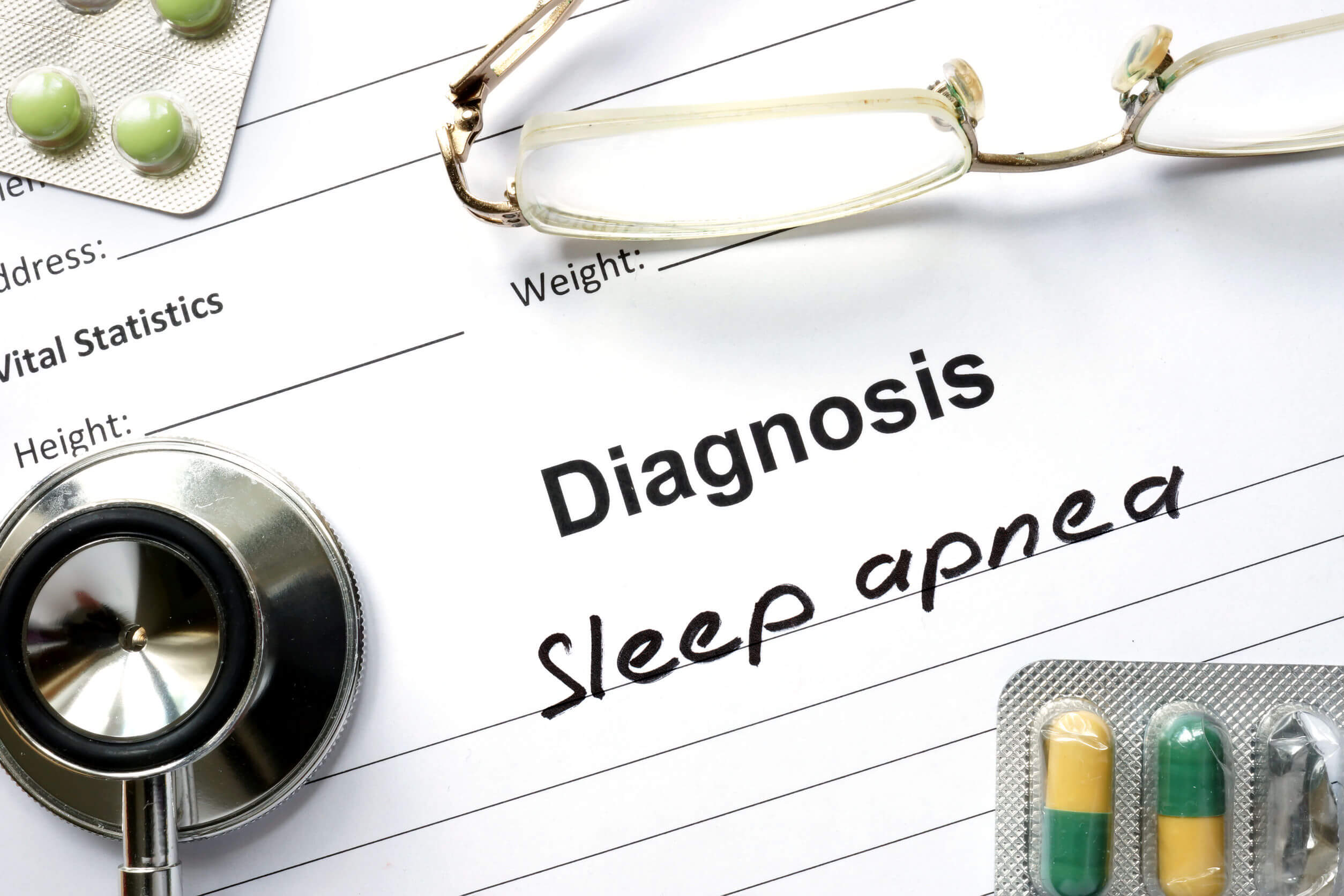 Senators Schumer and Booker proposed new legislation that, if passed, would make it so that all commercial truck drivers are required by DOT to be tested for sleep apnea. Lawmakers are eyeing sleep apnea and trucking because many people feel it is unsafe to be driving a commercial vehicle with a sleep apnea diagnosis. The federal government dropped a law similar this one back in August. The reason there is so much back and forth about trucking and sleep apnea is that it’s confusing. Everyone from medical examiners to carrier employers to drivers themselves are unsure of exactly what exactly sleep apnea is and how sleep apnea directly effects a truckers availability to drive a commercial vehicle. For obvious reasons, employers and trucker drivers themselves are looking for clarity. In addition, drivers falling asleep at the wheel has been the cause of a few recent accidents, which has drawn much attention to the issue.

Whether or not you have sleep apnea, it can be challenging to stay awake while driving long distances. However, as a truck driver, there are several things you can do to help stay awake while driving, such as stretching, exercising, staying hydrated, eating energy boosting foods, and listen to music or a trucking podcast. Having a consistent morning routine may also help drivers to stay alert while driving a commercial vehicle. When you wake up and got to sleep at the same time every day, your body beings to adjust to that schedule. Therefore, you will feel more rested when your alarm goes off than you would if you went to bed and woke up at all different times each day.

As a truck driver, where do you stand on the trucking and sleep apnea debate? Why do you feel that way? Share your thoughts with us in the comments below!