If you’ve been awake and alert this past month, then you have probably heard about the latest Federal Motor Carrier Safety and Federal Railroad administrations’ series of sessions regarding sleep apnea in trucking.

The sessions took place on May 12th, 17th, and 25th in Washington, D.C., Chicago, and Los Angeles respectively. Stakeholders and truckers from every walk of life weighed in on the FMCSA’s considerations over whether a rule is needed within the industry to regulate sleep apnea screening and treatment. 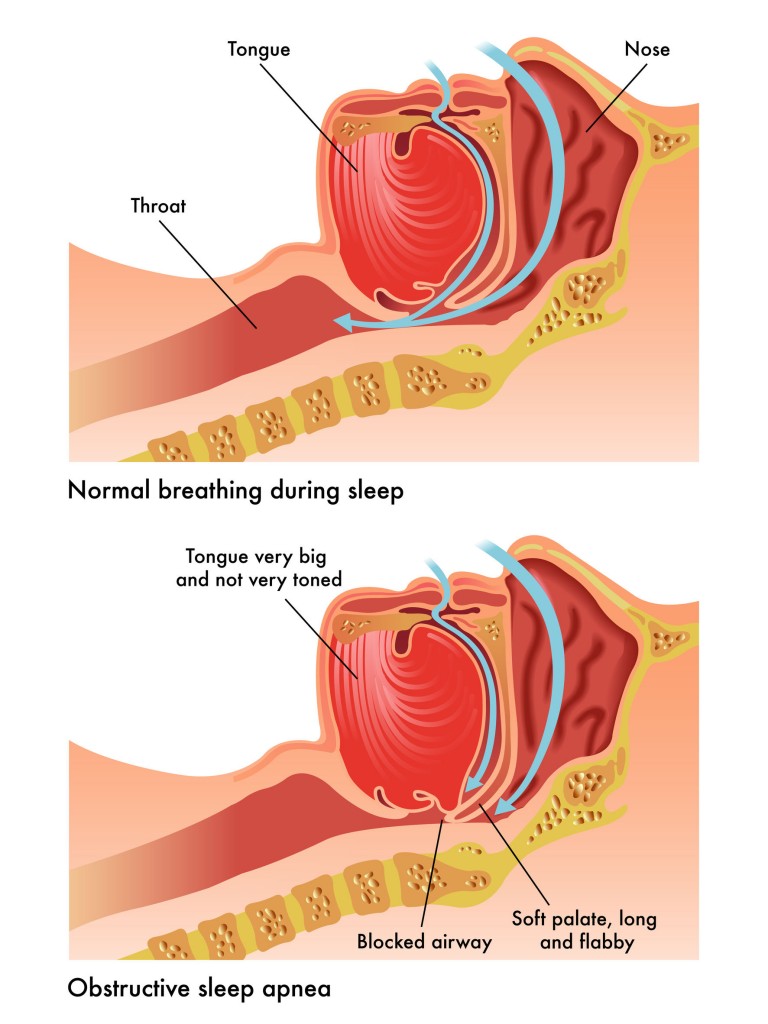 In case you’re unaware, sleep apnea is a disorder where a person’s breathing stops and starts throughout their rest, affecting the quality of sleep they receive and contributing to other health risks. It can affect all age groups, ethnicities, and sexes although there are a number of factors that contribute to a higher risk of sleep apnea such as:

Left untreated, sleep apnea can cause cardiovascular problems, eye problems, complications with medications or surgery, and general fatigue – all conditions which certain stakeholders have suggested lead to a greater volume of accidents on the road.

Officials Weigh in on Sleep Apnea

In a past review of these regulatory measures, the FMCSA had stated this condition “may be detrimental to safe driving as this condition may interfere with driver alertness and may cause gradual or sudden incapacitation.” Such sentiments have prompted a potential mandate to screen truck drivers for sleep apnea if they have a body mass index of 35 or greater – something many people feel is unfair and somewhat discriminatory.

Yet, according to Dr. Allan Pack of the University of Pennsylvania, “there is no statistical evidence in these data to suggest that the presence of sleep apnea significantly increases the likelihood or the risk of motor vehicle crashes.” 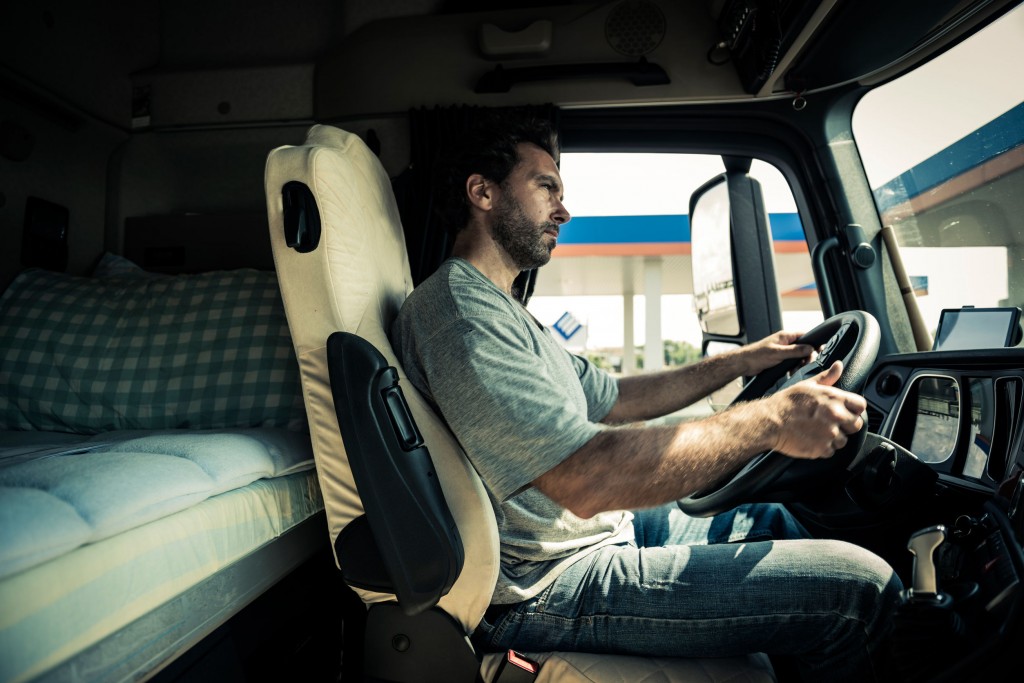 Apparently, many truckers across the nation seem to agree, feeling that there are a plethora of other reasons drivers can become distractingly fatigued.

Though with some studies reporting that approximately 73% of drivers are overweight, 50% are obese, and 12% have a BMI of 35 or greater, testing for sleep apnea could initially cost the trucking industry upwards of $1,260,000,000 when everything is said and done.

Despite what may be constructive intentions, such rulemaking from the FMCSA could cost drivers to pay for sleep apnea screenings out-of-pocket at an average of $2,625 per test – and that doesn’t include the necessary equipment needed if it turns out an individual is in fact experiencing the disorder.

Looking to Join the Conversation?

Based on the responses of over 800 drivers, the American Transportation Research Institute concluded that many are concerned over the costs, incidence, and effectiveness of sleep apnea screenings and treatment and it’s hard not to agree.

To be fair, several thousand dollars of expenses per driver is not inconsequential and could very well have a significant impact on the personal lives of people and families nationwide.

Though, regardless of a future mandate, sleep apnea can be a serious medical concern with the potential to precipitate other health risks and complications. If you do suffer from sleep apnea on the road, you can reach out to the patient support group, Truckers for a Cause for more information.

Should the FMCSA leave the medical rulemaking to doctors, or are tired truckers an unacceptable risk on the road? No matter where you stand, now is the time to express your viewpoint on Regulations.gov — join the conversation to help wake up your policymakers or just put the issue to rest.