Over & Out: Reasons Drivers leave the Trucking Industry

Over & Out: Reasons Drivers leave the Trucking Industry

They say trucking runs in the blood of drivers, but sometimes these drivers are pushed so far over the edge that they want to remove themselves from the industry entirely. So, what’s enough to make a truck driver call it quits? Here are four of the most common reasons drivers leave the trucking industry: 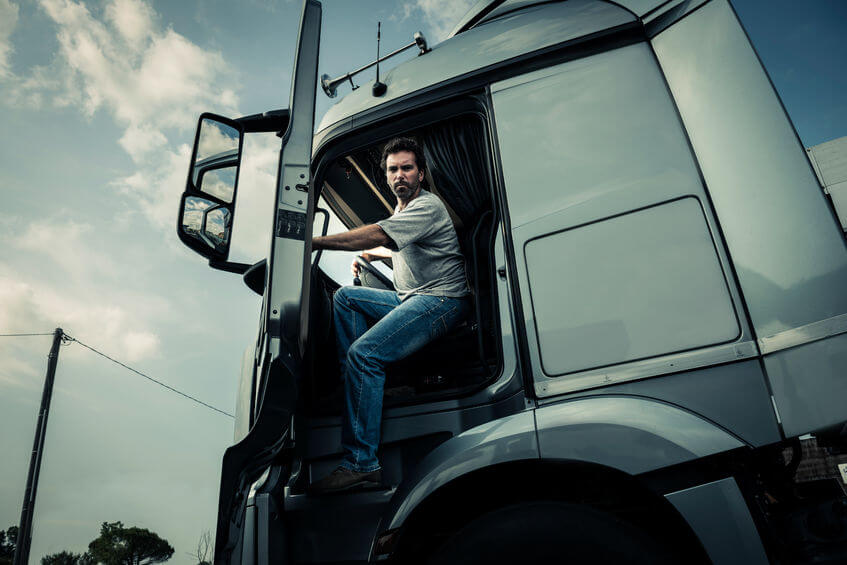 Drivers leave because they feel their pay doesn’t compensate for everything they’re doing.

Although the average salary for drivers has been rising coinciding with the shortage, many driver’s still feel that their pay isn’t enough for the long hours and weeks away from home. Not to mention issues like detention time; if a driver waits a few hours for his or her truck to be loaded or unloaded, and never receives the detention pay the company offers, a lot of the money a driver expects can become unaccounted for. A driver values their time and efforts, and when their company doesn’t, they become more inclined to leave.

Drivers leave because of rule violations.

Many drivers claim that their companies have tried to persuade, or even force, them to break federal driving rules. Aside from simply breaking the law, most of the rules that drivers are pushed to ignore put their own safety, and the safety of those around them, at risk – and safety is not something that most truck drivers are willing to shove to the back burner. This means that asking a driver to break the rules, might be persuading them to leave. 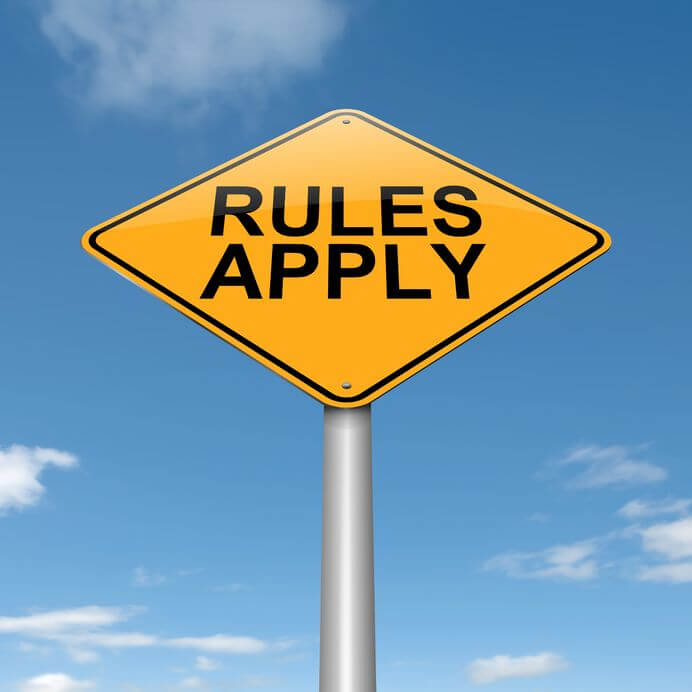 Drivers leave because of disputes over equipment and maintenance.

Few would argue with the fact that a driver’s truck is their home away from home, and they want it to be taken care of properly. Often drivers are promised regular maintenance that they do not receive, and when they do get serviced, it’s often last minute, forcing drivers to sit around and wait for their trucks, rather than spending those few hours enjoying some personal time. Another equipment issue is a company’s lack of updating and advancing to new stuff. Overall, equipment isn’t typically a leading factor in why drivers choose to leave, but being mindful with equipment and maintenance will definitely help keep them happy and hardworking.

Finally, drivers leave because they are unsatisfied with the amount of time they are spending at home.

Some drivers are on the road for days, or even weeks, at a time, and during this time, many feel they are missing out on valuable time with their families. Even worse, many of these drivers receive the promise of being home every night or every weekend, and when the company they’re working for falls through on this promise, drivers tend to want to leave and pursue other opportunities. Another big issue within the amount of home time isn’t simply that a driver wants more time at home, it’s that even when they’re at home, they can never make plans because it becomes completely unpredictable. 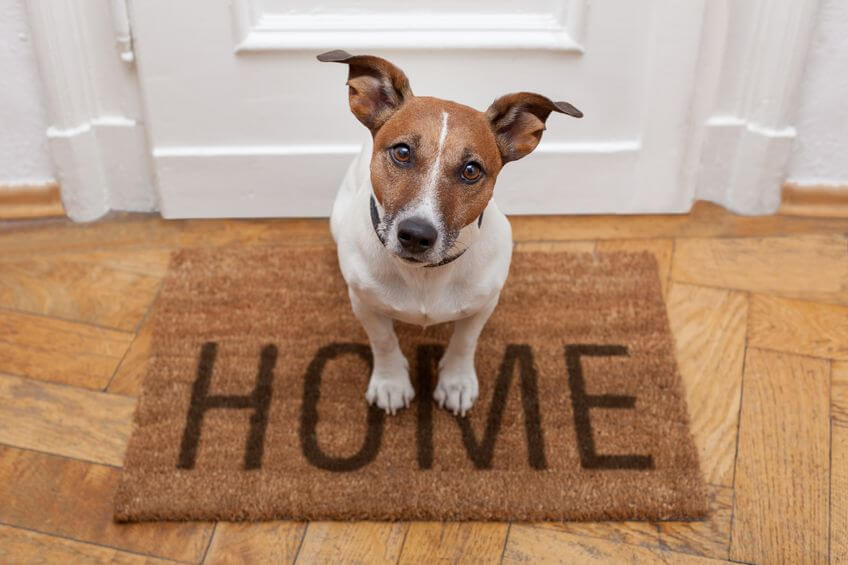 One thing that all of these issues have in common is that they stem from unfulfilled promises and false expectations, and each of these problems can be limited by proper communication between driver and company. So, what’s the moral of this story? Qualified truck drivers are hard to come by, so companies shouldn’t take advantage of the ones they’re lucky enough to have working for them. Appreciate and respect the needs of the driver, and both driver and company will be happy.