Troubles with tolls are a popular topic amongst truck drivers, especially owner-operators who have to foot the bill when driving through. Yet toll roads are how states generate funding to maintain roadways and update infrastructures, so tolls aren’t going anywhere. The federal government funds about 25 percent of roadways whereas state governments pay the other 75 percent. At the same time, a study by the Texas A&M Transportation Institute found that toll rates for trucks can be three to six times more expensive than they are for passenger vehicles. The study also found that toll roads don’t necessarily benefit truckers. They don’t get them from point A to point B any faster, and many owner-operators avoid tolls. How toll roads impact truck drivers and what they can do about it is an ongoing conversation in the industry. Recently, Pennsylvania Turnpike tolls have made national news, bringing to light how tolls impact truck drivers and how sometimes drivers decide to hit the brakes on these mandatory fees.

Truck drivers are fighting back against rising Pennsylvania tolls and how the money is being used. They’re reviving an old saga of how toll roads impact truck drivers traveling through this northeastern state. The story is a lengthy one. The cliff notes version is that Pennsylvania is notorious for having extremely high roll rates on its turnpike. Now two large trucking groups are accusing state organizations of not using the toll money for what it’s intended for. Although some people like to make jokes about the poor conditions of Pennsylvania roads, some are saying enough is enough. 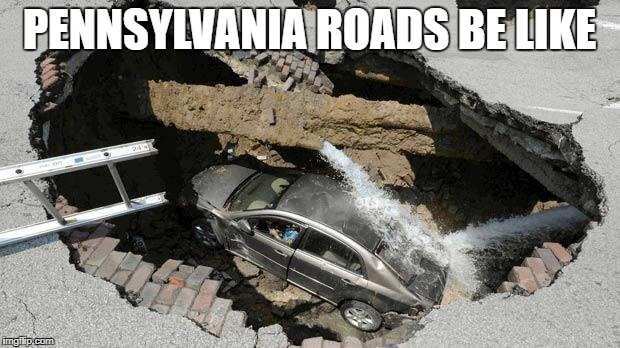 The Owner Operator Independent Drivers Association Inc. and the National Motorists Association, among others, are suing the Pennsylvania Turnpike and PennDOT. The trucking organizations claim that it is unconstitutional for the turnpike to give PennDOT money to help pay for non-turnpike projects. The lawsuit states that the Pennsylvania Turnpike has raised tolls every year for the last 10 years. The most recent hike of 6 percent happened in January 2018. Yet, the turnpike continues to give billions of dollars to PennDOT for other projects instead of maintenance or improvements to the turnpike. In addition, turnpike tolls “far exceed” the value of the use of the turnpike and the costs to maintain it, the lawsuit says.

Why is the PA Turnpike So Expensive?

However, Pennsylvania Turnpike officials and PennDOT are used to having fingers pointed at them for high toll rates. In fact, a reporter at the Central Penn Business Journal in Harrisburg attempted to answer the questions of why is the PA turnpike so expensive and how toll roads impact truck drivers. The report found that Pennsylvania Turnpike tolls are exceptionally higher than fees in neighboring states.

“A Business Journal review of rates for toll roads in Pennsylvania and four other states — Massachusetts, New Jersey, New York and Ohio — found that the cost of driving an 18-wheeler across the length of the Pennsylvania Turnpike using the E-Z Pass system, was nearly three times more expensive than in Ohio, more than twice as expensive as in New York and Massachusetts, and nearly 25 percent higher than in New Jersey,” the Business Journal reported in February 2017.

How Toll Roads Impact Truck Drivers – Tell us about it!

The lawsuit against Pennsylvania officials isn’t one of a kind. Other states, such as New York, are also experiencing pushback from truck drivers. It’s hard to say right now what will come of the current battle between truckers and turnpike personnel. 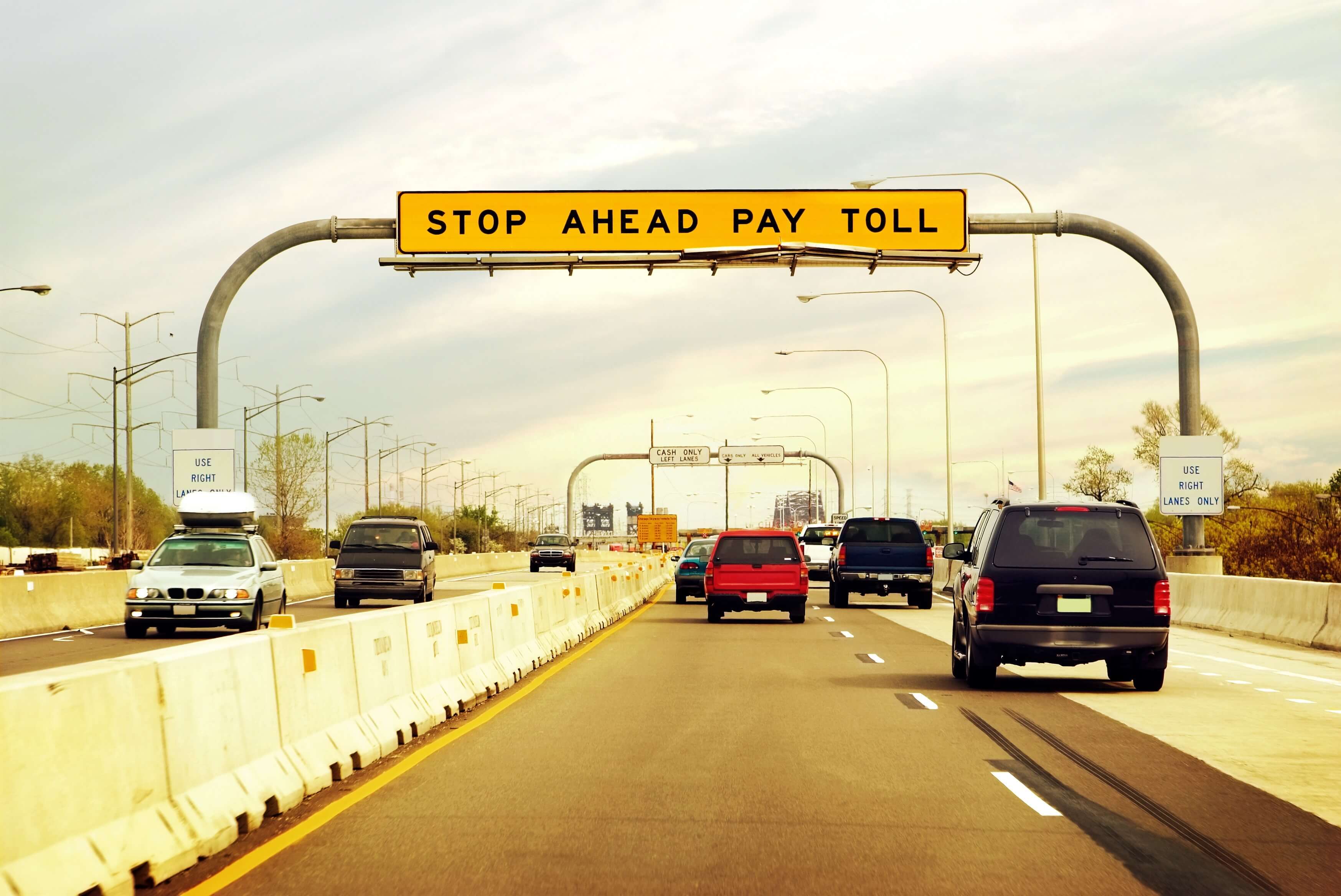 Truckers – how do you handle toll roads? What do you want to change in terms of how toll roads impact truck drivers across the country? Share your toll troubles with us in the comments below!