Posted By Hit The Road Jack on Jul 22 | 0 comments

Last month on June 15, the U.S. Department of Transportation released an announcement of their intentions to move forward with an audit of the loading and unloading delays experienced by drivers nationwide in hopes of one day implementing a mandate for detention pay nationside. Similar to the goals of the Obama administration’s Fixing America’s Surface Transportation (FAST) Act and the requirements outlined therein, the recent audit is poised to continue the DOT’s efforts to gather data on loading and unloading practices.

The Office of Inspector General’s (OIG) website reported that continued studies would take a look into “areas such as the economy and efficiency of the transportation system.” Notable items of the announcement include the impact of delays on safety and driver income, both of which are main concerns for truck drivers in the U.S. 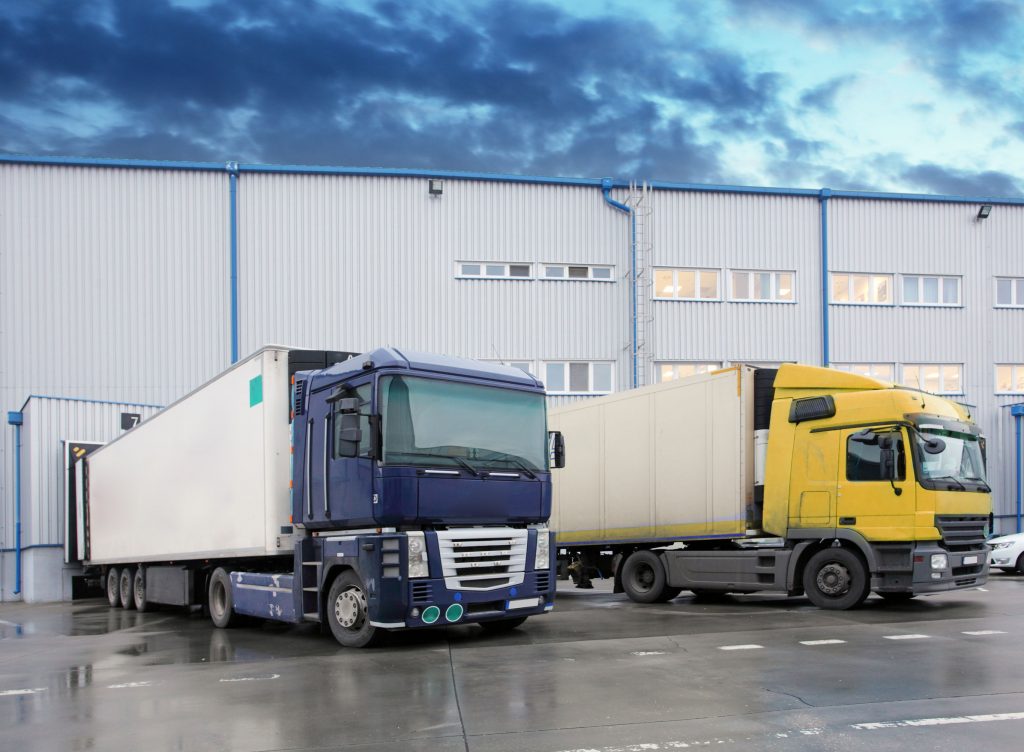 Detention pay means drivers don’t have to rush to their next stop in order to meet their hourly limits.

The announcement outlined that the DOT OIG’s objectives will be aimed toward assessing “available data on motor carrier loading and unloading delays” as well as providing “information on measuring the potential effects of loading and unloading delays.” Placed within the context of drivers’ almost constant concerns over complying with 14-hour daily on-duty limitations, this audit may be just what the industry needs to push for more reasonable detention pay.

Detention Pay: Why It’s A Necessity

According to the OIG, it’s not all that uncommon for drivers to “drive faster to make deliveries within hours-of-service limits or operate beyond these limits and improperly log their driving time, thus increasing the risk of crashes and fatalities.”

With drivers already arguing for more flexibility regarding the 14-hour daily on duty maximum limitation, the frequency of delays at shipper and receiver facilities are only adding to the concerns and demands.

Not only are these delays putting drivers at a higher risk of accidents due to fatigue, they’re also costing truckers reliable income during these waiting times considering there’s no mandate for detention pay.

Essentially, the rigidness of 14-hour limits compounding with delays and increased driver fatigue are making future studies an absolute necessity in the effort to devise more reasonable pay for drivers waiting on shippers or receivers.

Loading and unloading can be quick and painless, or start to hurt your wallet.

This report comes at a time when the trucking industry has increased its efforts to study driver sleeping habits, as well as greater concerns over sleep apnea. Studies in a partnership between the FMCSA and The Virginia Tech Transportation Institute plan to determine the viability of allowing truckers to split their off-duty time into more manageable segments instead requiring 10 consecutive hours or a split period of 2 hours and 8 hours. Duane Debruyne, FMCSA spokesman said that a Federal Register notice would be issued in the next coming months outlining “further details about the scope of the study.”

Although the FAST Act highway bill hadn’t reached its intended requirements for carriers to pay drivers minimum wage for all delay times, it also stopped before establishing “a process to collect data on delays experienced by operators of commercial motor vehicles before the loading and unloading of such vehicles and at other points in the pick up and delivery process.” This is of course is the one of the main considerations for the OIG’s latest audit. Hopefully these changes can come before too many more fatigue-related accidents and a lack of appropriate compensation felt by drivers everywhere.