Can Women Fix the Driver Shortage?

Posted By Hit The Road Jack on May 08 | 0 comments

Trucking is an industry that’s constantly evolving and seeking new drivers to operate at full force. For certain companies, the shortage of quality drivers can be a difficult reality to grapple with. Older drivers are retiring and younger millennials aren’t as keen as their parents to pursue a career in trucking. However, another group is positioned to be one of the most impactful demographics to enter the field — female drivers. A question that many companies are the country are asking — will women fix the driver shortage? We’ll explore some of the hurdles women drivers face in a mostly male-dominated industry. 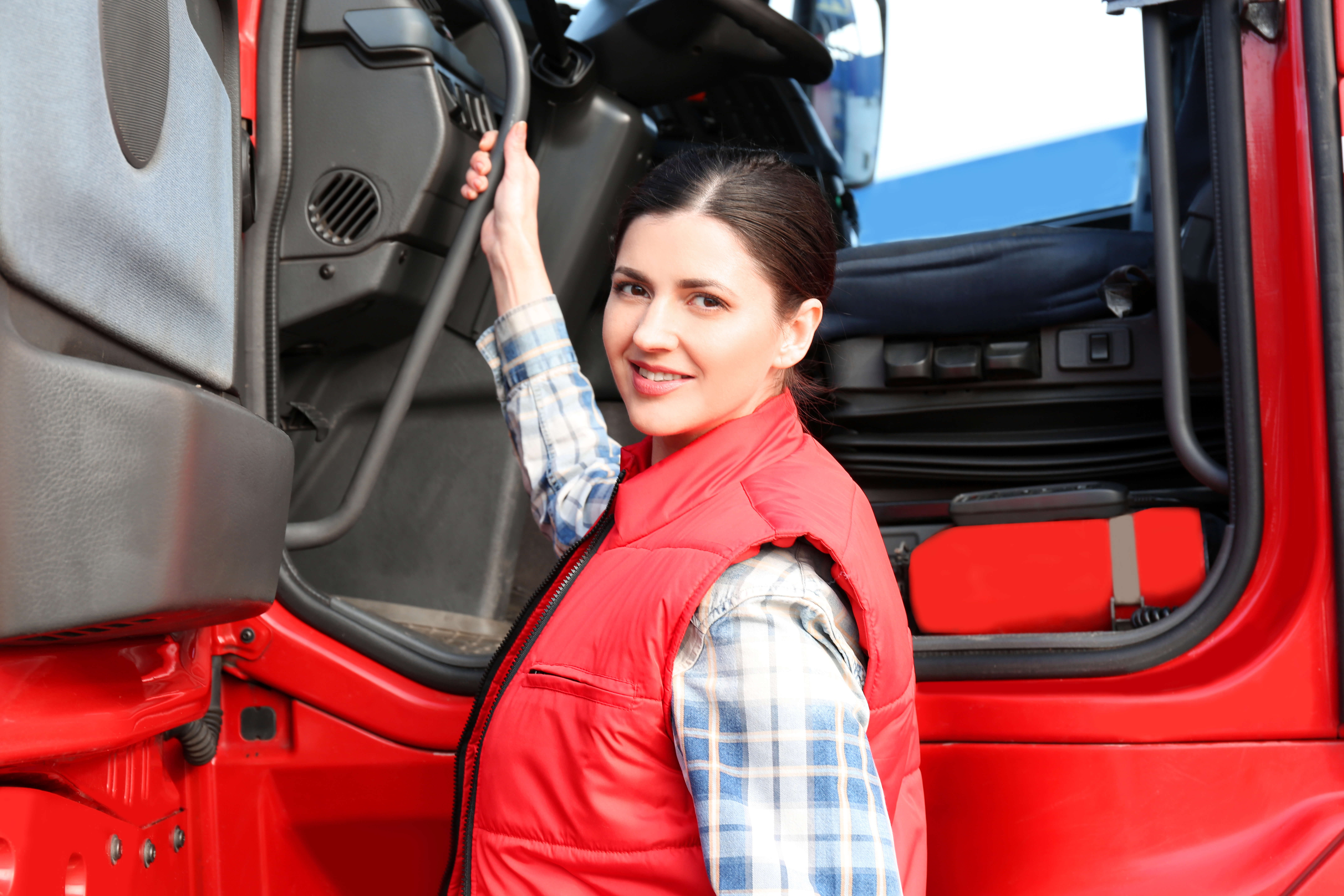 According to the American Trucking Association, the trucking industry needs nearly 174,000 new drivers by 2026 to meet current demands. Whether it’s a shortage of newcomers to the industry or the talent lacking for specific jobs,  finding more drivers is imperative. While they aren’t everyone’s mental image of a trucker, women represent a significant force in commercial driving. They may only represent around 7% of drivers today, but organizations like Women in Trucking are working to change that!

Will Women Fix the Driver Shortage?

In an age when gender equality remains at the forefront of social consciousness, now is the time for female drivers to really make their move. As Ellen Voie, President and CEO of Women in Trucking recently told ABC 2 News in Wisconsin,

“They can make the same amount of money as a man because the steering wheel doesn’t have any idea who’s holding it, so it doesn’t matter your age or your ethnicity or your race or whatever, so we’re really pointing out the fact that there’s a lot of jobs right now in the trucking industry and we need to fill those seats, so women can do it.”

Despite the availability of student driver resources, company training opportunities, and an overall need for drivers, women in the trucking industry still have a ways to go.

One of the most interesting approaches to helping women fix the driver shortage is Women in Trucking’s mentorship program. Being so heavily influenced by men, the trucking industry is not always the most supportive of new, female drivers. With mentorship programs, young women can foster their personal and professional growth. They can connect with other female drivers who really know the field. This ability to build a network and encourage other women to join the field is just one way Women in Trucking is generating progress.

There are also a variety of resources and blog posts to help guide women toward a fulfilling career in commercial driving. Women interested in becoming commercial drivers or learning more about the industry can take advantage of WIT’s webinar series, newsroom, and training certifications. Really, it’s one of the few organizations out there advocating for female drivers. 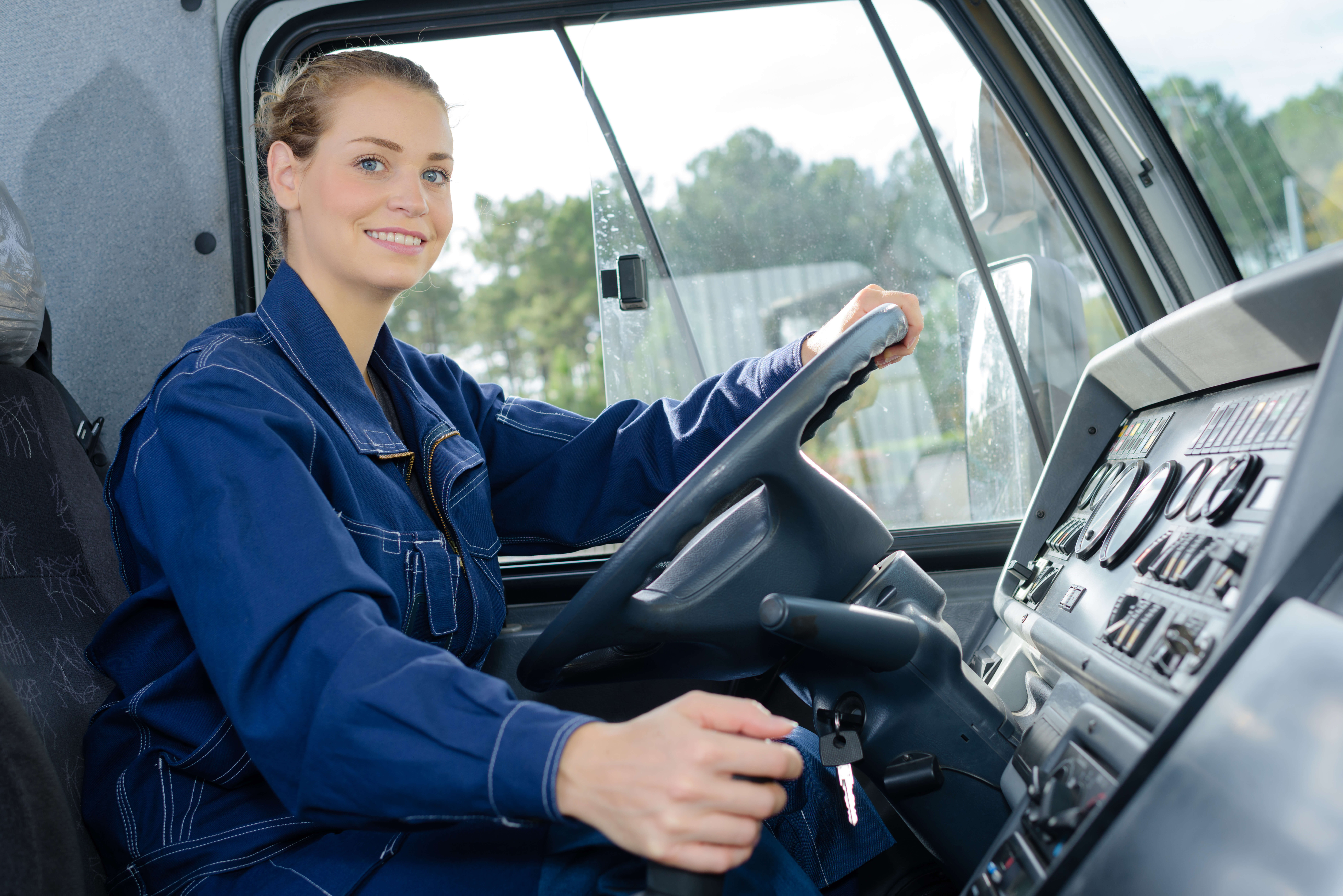 Still, helping women fix the driver shortage isn’t all about recruiting female drivers, but even more so about retaining them in the industry. To start, it’s about communicating to women that they have a place in trucking. Encouraging more women to pursue “non-traditional” careers can actually provide 30% more income than “gender-typical” occupations. As current U.S. Secretary of Transportation, Elaine Chao pointed out in a speech,

“Even in the early stages of modern transportation, women helped advance technology through their innovative ideas and inventions. By 1923, more than 175 patents were granted to women for inventions related to vehicles, traffic signals and turn indicators.”

Beyond driving trucks themselves, women can fix the driver shortage by entering other areas of the transportation industry whether that’s in mechanics, logistics, recruiting, etc. Of course, there are still issues with harassment, equipment difficulties, and other aspects inherent of a male-dominated industry, although that shouldn’t deter women from making their presence valued in trucking.

Are you a woman in the trucking industry? What are some ways to bring more women to the industry? Let us know in the comments below!

Listen to First-Hand Experience from a Real Woman in Trucking